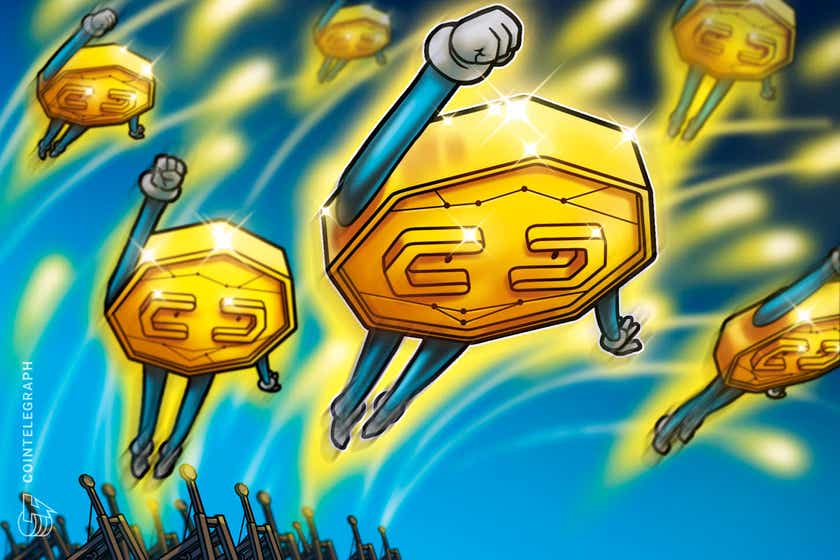 The rapidly evolving world of blockchain technology offers a wide range of approaches and tokenomic models aimed at solving the blockchain trilemma of creating a decentralized, stable and secure network.

One tokenomic model that has seen several variants over the past year is the ‘rebase’ model, which is designed in a way so that token balances can fluctuate over time depending on changes in the token price and the supply in circulation.

Olympus (OHM) is a rebase project that has caught the attention of many in the crypto space over the past six months — in large part thanks to the high yield offered to OHM stakers, which is currently above 7,000%.

What sets Olympus apart from other protocols in the market, including other rebase projects like Ampleforth (AMPL), is that rather than having its main token fluctuate around the stablecoin price of $1 USD, each OHM is an algorithmic reserve currency backed by a basket of assets, such as DAI or FRAX, that are held in the Olympus treasury and give OHM an intrinsic value below which it cannot fall.

The main way Olympus users increase the value of their portfolios is through staking OHM on the protocol to earn rebase rewards.

Rebase rewards are paid for by the proceeds from bond sales on the network and can fluctuate depending on the number of bonds sold, the reward rate set by monetary policy and the number of OHM staked.

The long term strategy behind staking on the network involves locking OHM on the protocol long enough so that even if the market price of the token drops below the initial purchase price, the increase in the balance of staked OHM should eventually outpace the fall in price and could potentially lead to an increase in total value.

Bonding on Olympus is essentially a cross between a fixed income product, a futures contract and an option. Bonders are quoted with terms for a trade at a future date, which include a predefined amount of OHM that the bonder will receive once vesting is complete.

These bonding capabilities make it possible for the Olympus DAO to accumulate its own liquidity, referred to as POL, which is an important part of its overall design as more POL ensures that there is always locked exit liquidity in trading pools that helps to facilitate market operations and protect token holders.

Initially, the project launched via a $500 initial Discord offering (IDO) and within a month of listing, the price quickly rose to $1,487 before the market-wide crash in the second week of April pushed the price back to its listing price near $163. Even with the price scrapping a swing low, OHM stakers continued to stack coins over the following month.

Recently, members of the Olympus DAO team pointed out that IDO participants who never unstaked their initial holdings would be sitting on a OHM war chest with a value of over $1 million.

As the Olympus market grows, the protocol also accrues revenue from liquidity provider rewards, which are deposited into the project’s treasury.

According to data provided by the protocol, the Olympus DAO treasury now holds more than $100 million in treasury assets and is the second-largest treasury in DeFi behind Uniswap.

Olympus has also shown that it is keeping up with the latest developments in the crypto space as it recently hosted office hours to discuss two of the proposals facing the community: the prospect of adding LUSD to the treasury and whether Olympus should deploy to the recently released Ethereum (ETH) layer-two solution Arbitrum. Recently, members of the TokeMAK community voted to include Olympus DAO in its reactor network and within the next month, an OHM/TOKE staking pool is expected to launch.

It remains to be seen how rebase projects like Olympus and Ampleforth will perform over time, but a quick glance at the daily chart shows that OHM price is trading at $1,286 and on the verge of attaining a new all-time high.

While the concept is one of the newer models to emerge in the crypto ecosystem, it is a development that is garnering attention as the global financial system appears to be in the process of shifting to a new currency standard. 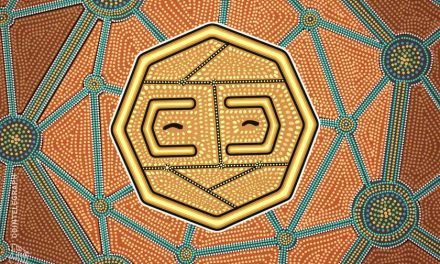 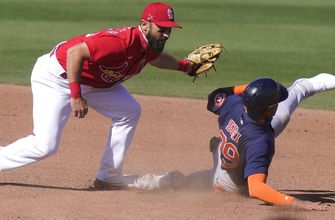 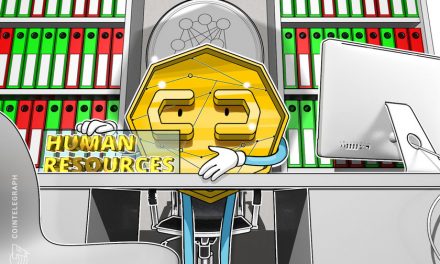 Major job postings from the crypto space in 2021 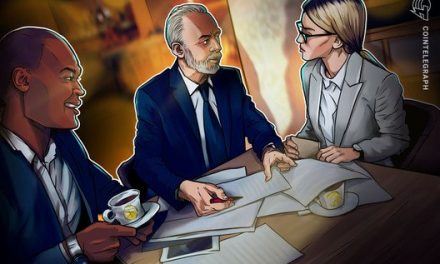 The Revival of General Partnerships in the Age of Tokenomics, Part 2