Packers HC Matt LaFleur relying too much on Aaron Rodgers?, 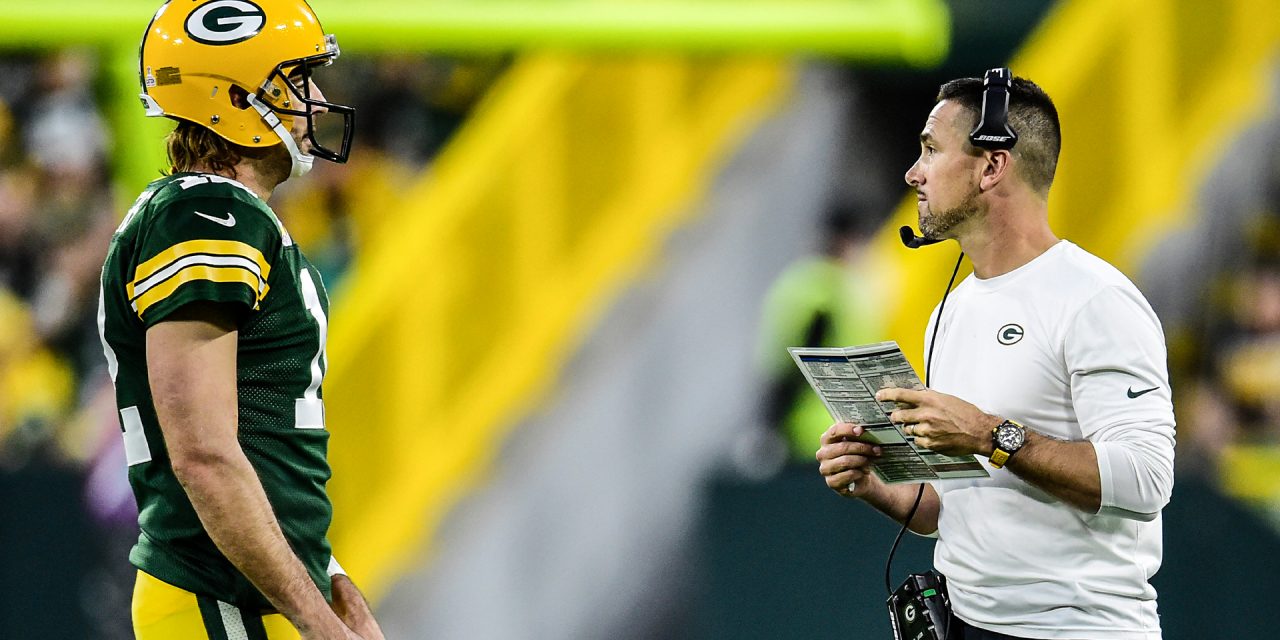 , Matt LaFleur has been extended by the Packers. But has his coaching outside of Aaron Rodgers warranted such an investment?,

He has yet to coach his talented troupe to a Super Bowl, and despite last year’s postseason struggles, Green Bay endowed him with a new deal to go alongside Aaron Rodgers‘ three-year, $150 million pact.

An extension wasn’t a surprise for Colin Cowherd, but “The Herd” host did express some concerns regarding LaFleur’s coaching ability, questioning whether he is a capable coach on his own, or if his all-world QB is largely responsible for the Pack’s recent success.

“He’s winning a really, really bad division with a Hall of Fame quarterback,” Cowherd said. “I think there are four absolutely great coaches in the league. If you have one these four coaches, you have a coaching advantage: [Bill] Belichick, [Sean] McVay, [Kyle] Shanahan, [Andy] Reid. That’s the gold standard. Then there are four or five other people [who] I think are really strong: [Mike] Vrabel, [Mike] Tomlin, [John] Harbaugh, [Sean] McDermott. I wouldn’t put LaFleur in there.”

Colin Cowherd questions the Packers’ decision, then evaluates whether Matt LaFleur is a ‘great coach’ or not.

Instead of being in that top-tier group, Cowherd offered a different assessment of LaFleur.

“I’d put him in, ‘Is it him or the quarterback?’” Cowherd wondered. “Last time he was in a game, he had Aaron Rodgers, Davante Adams, Aaron Jones, and a very good O-line, with excellent tight ends. They generated one TD at home as a favorite. Let’s go back to the first year. With a top-six offensive line, according to Pro Football Focus, they were 18th in the NFL in offense.”

Additionally, LaFleur’s dip in performance against some of the game’s elite coaches has been cause for criticism.

“Matt LaFleur isn’t the same coach when he faces the best coaches,” Cowherd asserted. “The second year, I saw that situational meltdown in the second half against Tampa, and then one TD against the 49ers. LaFleur gets lumped into this elite category. I’m not saying he’s a bad coach, it just feels like he has an unbelievable quarterback. What he does do is manage Aaron very well. And that’s why he got an extension.”

Since LaFleur arrived, the Packers have gone a sterling 39-10 during the regular season (most wins in franchise history through a coach’s first three seasons), but are just 2-3 in the playoffs. The team has committed an NFL-low 37 turnovers within this span.

LaFleur’s primed to be at the team’s controls for the next few years, but with an aging Rodgers heading into the twilight of his career, plus a complete overhaul of skill position players, can he guide the franchise to its ultimate goal? 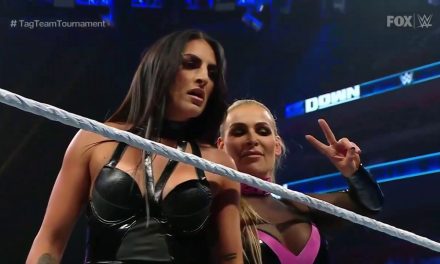 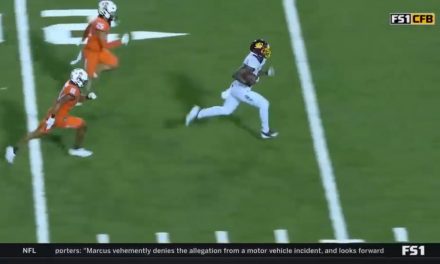 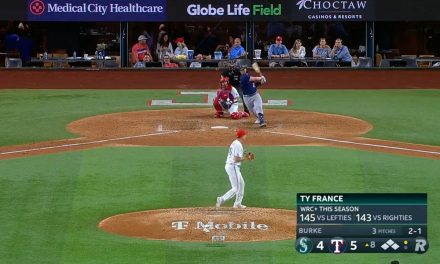 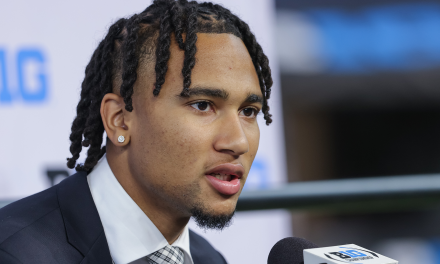