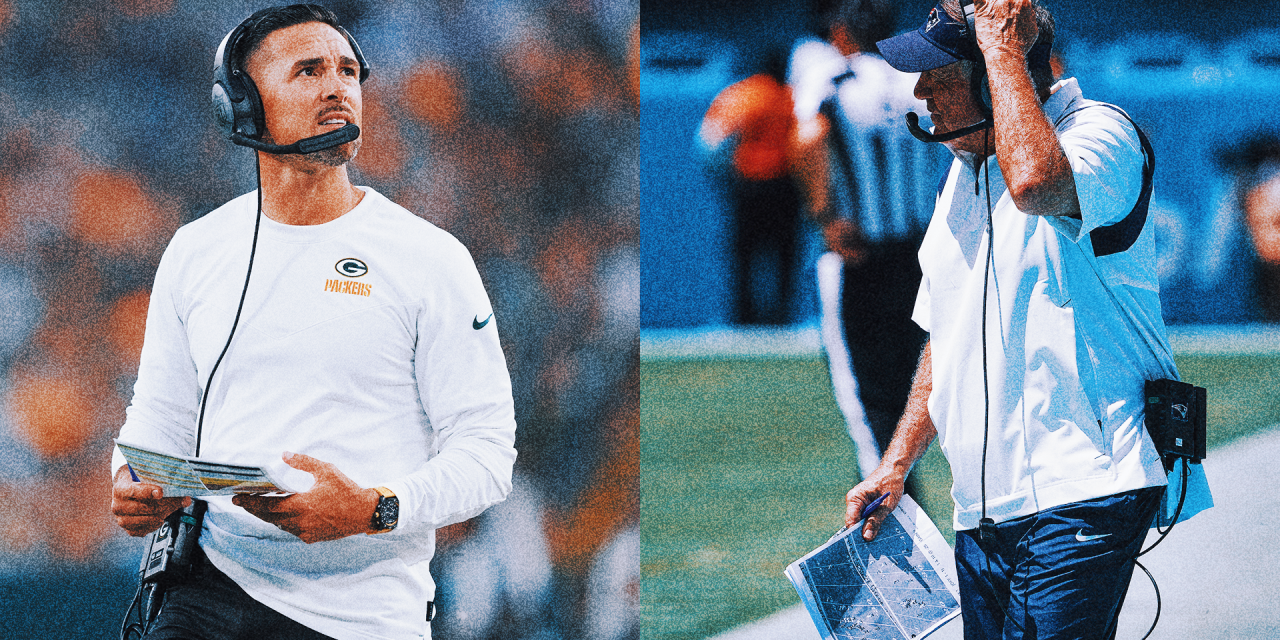 , Colin Cowherd likes the Packers and Patriots in Week 2. Find out who else he likes in his Blazin’ 5 picks this week.,

BY Colin Cowherd • 3 mins ago

Week 2 of the 2022 NFL season is upon us, which means Colin Cowherd has five picks waiting for you ahead of all the action.

Cowherd shared which teams are best positioned to win against the spread in Week 2 on Friday’s “The Herd.”

Colin Cowherd gives out five picks against the spread for Week 2 in the NFL.

Colin’s thoughts: “They’re 8-2 against the spread in the last 10 games. They’re a good cover team. People forget that Jared Goff, at home at least in Detroit, has been great. He’s got a 97 passer rating and a 69% completion percentage. He’s a great home quarterback – doesn’t have a great arm but no wind inside.

“Commanders defense allowed almost 6.5 yards per play to the Jaguars – who have a second-year quarterback and a bad offensive line. Detroit’s got a good O-line and a lot of offensive weapons.”

Colin’s thoughts: “First of all, the Patriots haven’t started 0-2 in 21 years. Beyond that, Bill Belichick has been really strong against Pittsburgh and Mike Tomlin. He holds them to about 18 points per game [in the last six meetings]. Mac Jones won six road games last season, don’t have to worry about that.

“What I do have to worry about is the Steelers. T.J. Watt out, Najee Harris not healthy, and let’s be honest Mitchell Trubisky, they got a lead [last week] and basically clung on to life. He averaged 5.1 yards per attempt with those receivers. This coaching staff doesn’t trust him as its quarterback. I think Belichick is going to own him.”

Colin’s thoughts: “Tom Brady’s 0-4 against the Saints for a reason: They’ve got really good defensive players. … Jameis Winston, for all his quirkiness, was great in the second half [against the Falcons]. He’s got Michael Thomas back, he had five catches. He’s got Jarvis Landry now, he’s a really good No. 2 receiver.

“The Bucs offense has O-line issues and are banged up at receiver – Mike Evans, Chris Godwin, Julio Jones, Russell Gage are all banged up this week along with their offensive line, and I get the Saints getting points at home? You watched Tampa last week, Dallas was bad. Tampa wasn’t really that good and it struggled offensively.”

Colin’s thoughts: “Listen, they’re 9-0 after a loss under [Matt] LaFleur, [Aaron] Rodgers has owned the Bears, 22-2 in his career,” Cowherd said. “But here’s the thing, the Bears, they got outgained by the Niners by 130 yards, their offensive line ranked 31st, according to PFF. They average fewer yards per play of any team in the league and have the fewest yards. They just beat a worse offense.

“Chicago’s not a good team. Chicago’s got a bad O-line. The Packers defense, I think it’s the best defense they’ve had personnel-wise maybe in Aaron Rodgers’ career. I think Green Bay rolls.”

“The Eagles scored 38 points [last week]. They had no giveaways. It’s a productive offense. They had the most big plays in the NFL last season [128], do you realize that? It’s a big-play offense, they’re just contrarian and different. Against the Lions in Week 1 they did it again, passing, running, RPOs, this is a handful, it’s hard to duplicate in practice, and Kirk Cousins is 2-9 in his career on Monday night, and the Vikings are coming off a massive prime-time TV divisional win.” 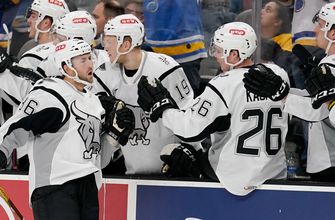 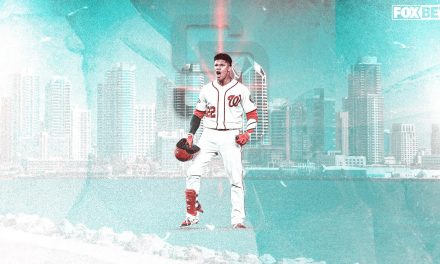