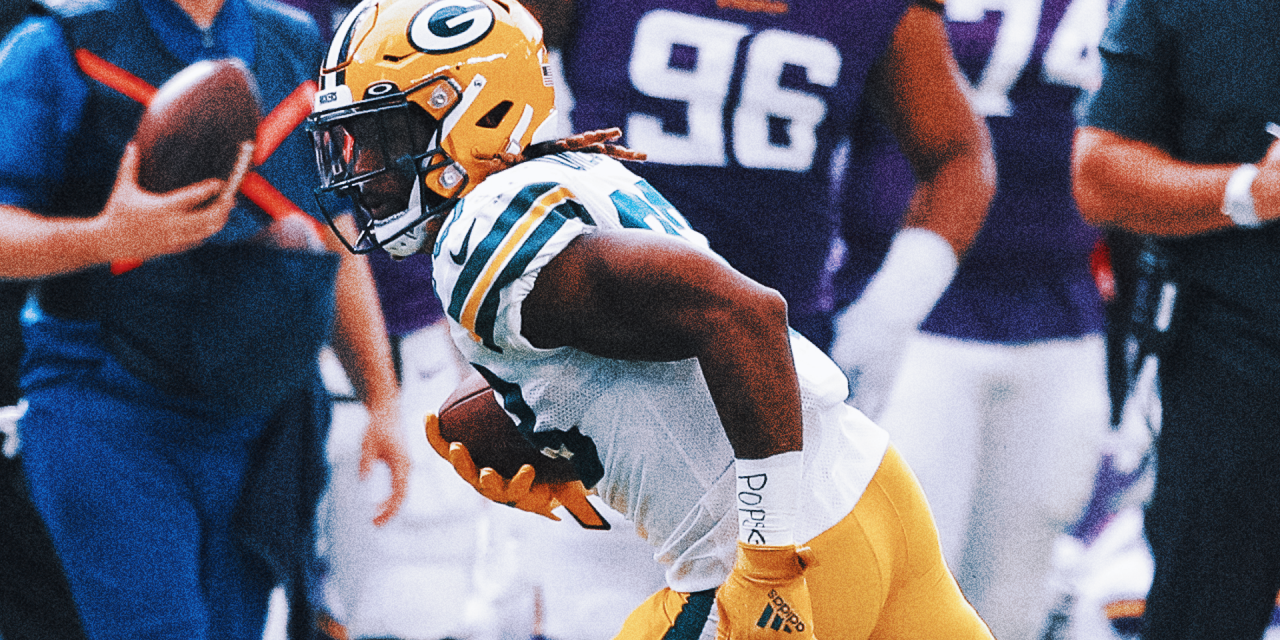 , The Packers’ young receivers are not ready to contribute. Leaning on Aaron Jones and A.J. Dillon could help the team.,

Green Bay Packers quarterback Aaron Rodgers preached patience after the team’s season-opening loss to the Minnesota Vikings in which rookie wide receiver Christian Watson dropped a perfectly placed long ball that would have resulted in a score on the opening play.

It’s the reality of the Packers’ current state in the wide-receiver room, one that was without Allen Lazard last Sunday. They’re young.

After the departure of Davante Adams this offseason, the onus to pick up his workload from a wideout standpoint falls heavily on two rookie wide receivers in Watson and Romeo Doubs. Green Bay has Randall Cobb to round out their top four with Lazard, but he’s in his 12th year in the NFL and shouldn’t be responsible for carrying the unit.

The Packers need to develop their rookies.

“It’s young guys who are very talented who are going to make some great plays by not actually knowing what they’re doing sometimes,” said Rodgers. “And there’s going to be times when they don’t make the right reaction and just having patience with that because, I think, by the end of the year, they’ll have it figured out.”

That’s certainly a realistic timeline. But patience comes at a cost when you’re still trying to contend. And when you have a two-headed monster in your backfield, you afford that cost by running the ball.

There needs to be a bit of an offensive reckoning in Green Bay if the Packers are still to be successful this year. Wouldn’t you know it, they’re in luck with both Aaron Jones and A.J. Dillon — two backs Rodgers needs to lean on. None of this ‘I’ve got to play the same way’ stuff Rodgers said this week. No. The entire Green Bay offense needs to play differently.

That’s not a sustainable rate when the hole Adams left is 29.6% of the team’s target share last season (Adams was targeted on 169 of the team’s 570 total passing attempts) and 25% of the team’s offensive touchdowns. Green Bay isn’t a stranger to running the football, either. They ran the ball 43% of the time in 2021 — it was just usually by one back at a time.

If you’re going to lean on the run game even more, then perhaps the players that need to step up as the rookie receivers develop, aren’t receivers at all.

It’s one of the few things that worked in Sunday’s loss, as it is.

“Obviously, getting 20 and 33 (Dillon and Jones) in the game at the same time was good because we can expand that package even more and do a lot more out of our ‘21-H’ stuff,” Rodgers said this week.

Jones and Dillon played just 24 snaps together all of last season. That is not — and should not be — how it works this year. With the bar set that low, Rodgers’ version of ‘even more’ this past week isn’t saying much. The Packers ran seven plays out of 21 personnel on Sunday against the Vikings, making up 11.5% of their offensive calls. Dillon and Jones combined for just 94 rushing yards. But it seems Rodgers and the Packers know that isn’t enough.

“We maybe reacted to the score a little bit and [ran] the ball well,” Rodgers said. “I think we ran it about six a clip, so we have to just stick with the runs, make sure we get our attempts where we want it to be. Because that means one of those guys touching the ball, probably, and we have a lot of different packages where they’re in the game in different spots and just finding ways to get them the football a few more times.”

Not only does running the ball more take some pressure off receivers to deliver offensive gains, it can actually unlock a lot more for the offense in general so that when their young wideouts are ready, there’s work for them to be had.

Talking about tight end Marcedes Lewis, who Rodgers sees as an asset in the run game, the quarterback went into the benefits of establishing the run.

“That’s going to allow us, I think, to get some shots down the field against teams that are going to play so soft — you got to run the ball efficiently. And then you got to have some good action off of that.”

There’s precedent for a rush-forward offense within the offensive lineage that head coach Matt LaFleur comes from, too. Just look at what one of its originators is doing in San Francisco. LaFleur is tied to the McVay/Shanahan coaching tree and while McVay may operate almost solely out of 11 personnel, Shanahan does some really fun things out of two-back sets that work for the 49ers. San Francisco used two backs on over 20% of its offensive snaps last year.

The bottom line is if the Packers hope to live up to expectations this season, especially now with the Vikings on their case for the division, they have to play to their strengths. Where receivers (read: Davante Adams) were their strength the last couple seasons, that era is over. It’s time to adjust. Their season depends on it. 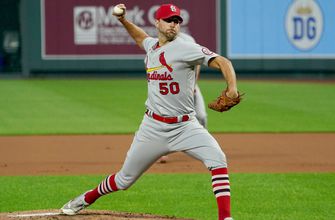 Cardinals’ offense held at bay in 4-1 loss to Royals, 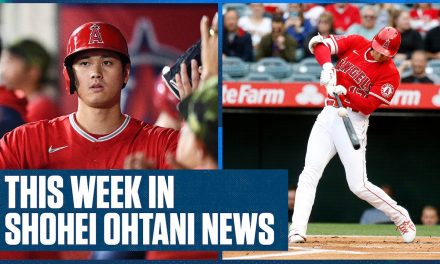 Shohei Ohtani News: Ohtani’s bat is starting to heat up I Flippin’ Bats,