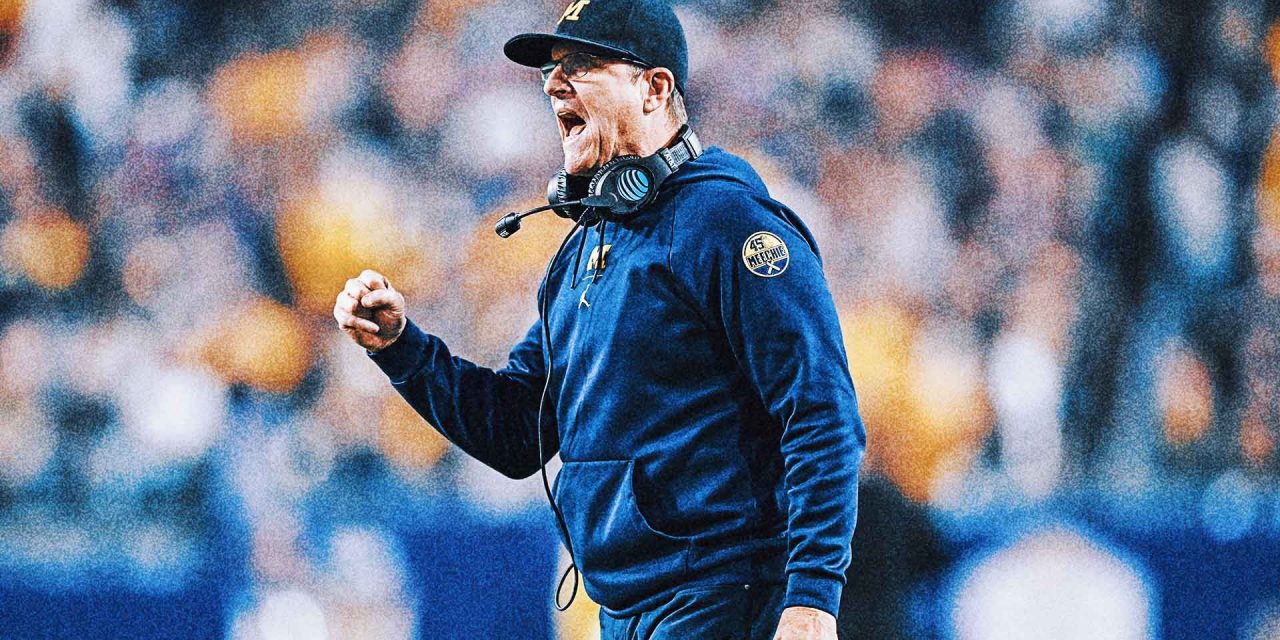 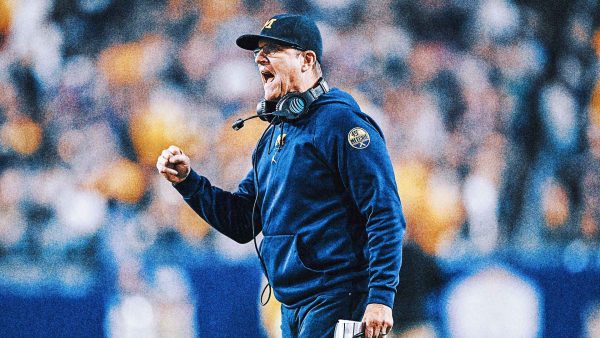 The Panthers‘ search for a new head coach won’t begin in earnest until after Sunday’s season finale, but the team has already started the process of reaching out to potential candidates. As first reported by FOX Charlotte, Carolina owner David Tepper had a conversation with Michigan coach Jim Harbaugh about his head coach vacancy.

That may or may not lead to a formal interview, but it suggests the Panthers will be actively evaluating their outside options. That’s even as interim coach Steve Wilks took the team from a 1-4 start to contending for a division title, going 5-5 before being eliminated with a loss to the Bucs on Sunday. Wilks could still shed the interim tag and earn the job full-time, but Tuesday’s news shows Tepper might be seeking more of a big-name splash hire.

Carolina is one of at least three NFL teams that will hire a new coach this offseason, and that number could grow significantly in the coming weeks. The Panthers fired Matt Rhule in October after just five games, and the Colts have since done the same with Frank Reich, as have the Broncos with Nathaniel Hackett. Other teams could follow suit as their seasons end next week, or if the postseason doesn’t last as long for some teams with high expectations.

[Related: After duplicate result, Michigan must search for what’s missing]

In Harbaugh, the Panthers would potentially add one of the most prominent coaches in this coaching cycle, with a rare combination of success at the NFL and college levels. He’s spent the last eight seasons at Michigan, going 74-25, and he’s 25-3 with back-to-back Big Ten titles in the last two years, including his current team going undefeated until Saturday’s thrilling 51-45 loss to TCU in the national semifinals.

Harbaugh, 59, had success in four years as the 49ers‘ head coach from 2011-14, losing twice in the NFC Championship Game and losing to the Ravens in Super Bowl XLVII, with a 44-19-1 record. He played 14 seasons in the NFL from 1987-2000, earning one Pro Bowl nod and finishing with 129 touchdowns against 117 interceptions. He is in the Colts’ Ring of Honor despite playing only four seasons there, so his name has been linked to their vacancy as well.

Carolina’s resurgence under Wilks could make them one of the more attractive jobs of those available this offseason — the Panthers will have a top-10 draft pick and a promising young defense, led by Pro Bowl pass-rusher Brian Burns. The team isn’t in position to lose key players in free agency and can make moves to create more salary-cap flexibility, though they’ll need to identify a starting quarterback, with current starter Sam Darnold soon to be a free agent.

Harbaugh has found success at Michigan, but there’s speculation that he’s ready to return to the NFL ranks this spring, with a low buyout at $3 million and a college landscape growing more complicated with the advent of the name, image and likeness economy. He talked with the Vikings last year but ultimately wasn’t offered the job, which went instead to Kevin O’Connell. His brother John has been Baltimore’s head coach since 2008, making him the NFL’s third-most tenured head coach, behind only New England’s Bill Belichick and Pittsburgh’s Mike Tomlin.

In theory, Harbaugh could bring together key parts of his 49ers staff for any NFL job — defensive coordinator Vic Fangio was out of the league this season after being fired as Denver’s head coach, and offensive coordinator Greg Roman could be available if he isn’t brought back by the Ravens.

Tepper has owned the Panthers since 2018 and has another chance to raise the team’s profile with a big hire, after missing with Rhule three years ago. The former Temple and Baylor coach won just five games in each of his first two seasons and was 1-4 when he was fired in October. He’s now the head coach at Nebraska.

Carolina takes a 6-10 record into Sunday’s season finale at New Orleans, but they had a shot at an improbable division title as recently as Sunday, had they won their final two games. They led 14-0 early at Tampa Bay and were up 21-10 in the fourth quarter before Tom Brady rallied the Bucs to a 30-24 victory, clinching the NFC South title and eliminating the Panthers from playoff contention. 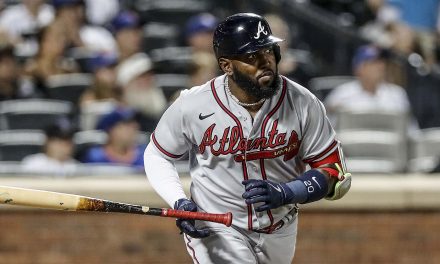 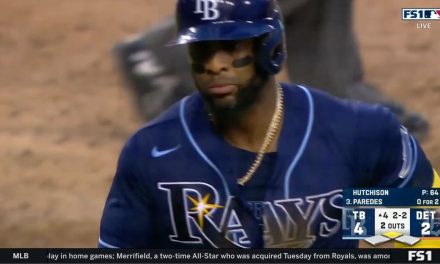 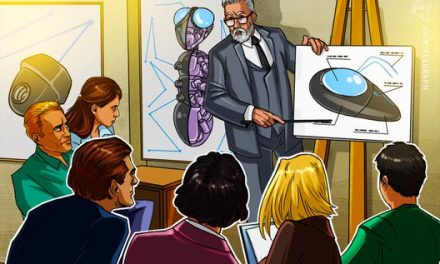 Look Out, Cryptoverse, Blockchain Education Is Just Getting Started 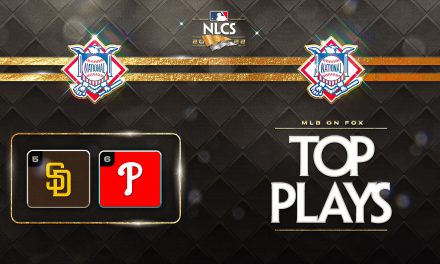