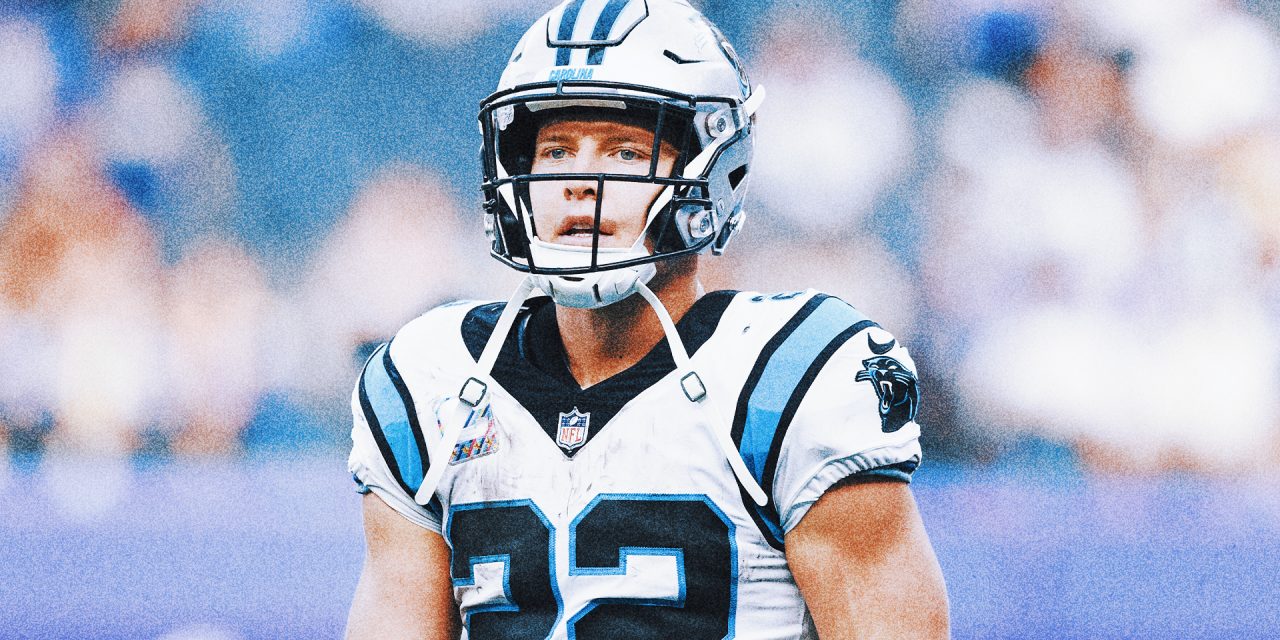 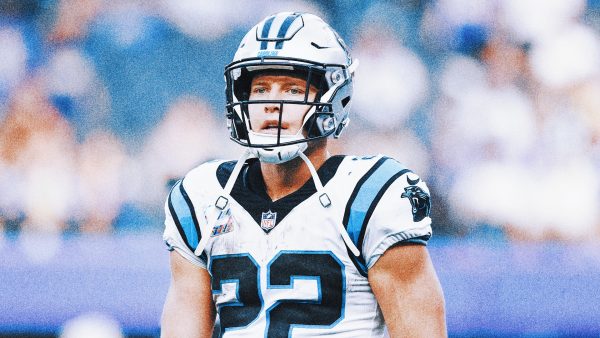 , The Panthers have agreed to trade superstar RB Christian McCaffrey to the 49ers in exchange for multiple draft picks.,

Christian McCaffrey’s star-crossed time in Carolina has come to an end.

The Panthers announced Thursday evening they have traded the standout running back to the San Francisco 49ers. In exchange, Carolina is receiving picks in the second, third and fourth round in the 2023 NFL Draft, as well as a 2024 fifth-rounder.

The Panthers were looking to land a first-round pick, only their best offers came from the Niners and Rams, neither of whom own one in next year’s draft, NFL Network reported. CMC is now under contract with San Francisco through the 2025 season.

In 2022, McCaffrey has been playing his best ball since his 2019 All-Pro campaign. He’s averaging 4.6 yards per carry through six games and 111.6 yards per game from scrimmage. The all-purpose back led the Panthers with 33 receptions, serving as sot of a one-man offense for the rebuilding franchise. He joins a 49ers team that is tied atop the NFC West (3-3) but has scuffled on offense since its January run to the NFC Championship Game.

The Niners’ running game, of course, has been their strong suit this season, as in most years under Kyle Shanahan. Replacement starter Jeff Wilson has tallied 400 rushing yards, which is seven more than McCaffrey, while averaging 4.9 yards a pop. CMC figures to amplify an already potent rushing attack but also bring an added dimension to the team’s faltering passing game.

That could be on display immediately, as McCaffrey is reportedly expected to suit up for Sunday’s showdown versus the Kansas City Chiefs (FOX, 4:25 p.m. ET). The sixth-year veteran is scheduled to fly to San Francisco on Friday and could be used in a limited package this weekend.

Dak Prescott is back. How much better can Cowboys offense be? 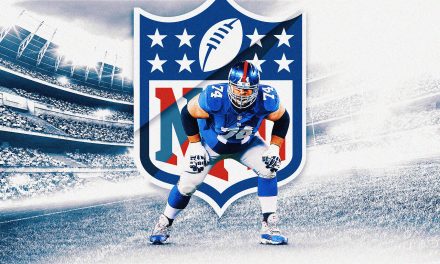 NFL cutdown day is here. A former lineman tells you what it’s like 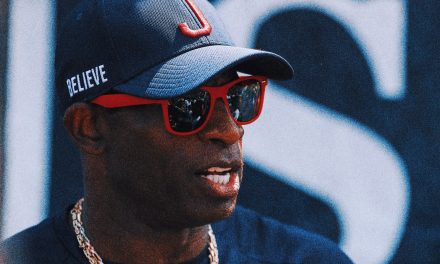 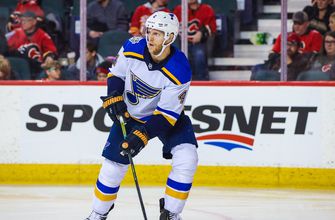 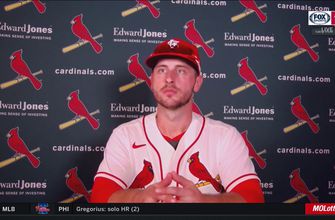 DeJong: ‘We’ve just had a better lineup synergy this year’,