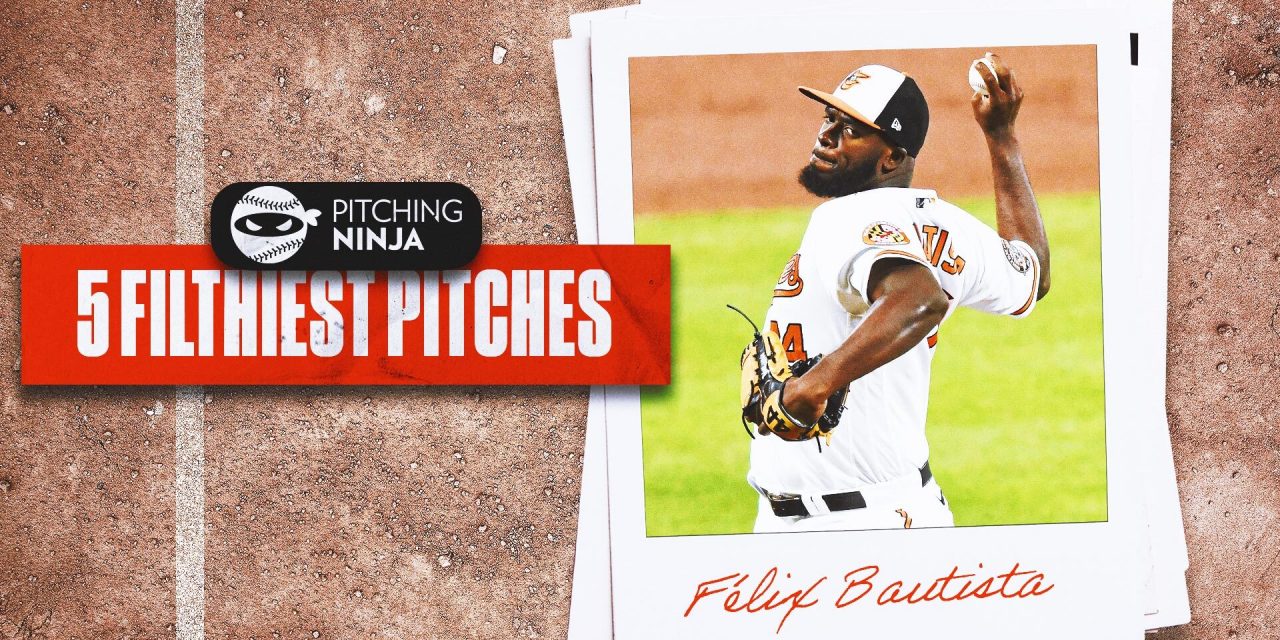 It was a short week in baseball, thanks to the All-Star break, but there was no shortage of filthy pitching around the league.

Here are my five filthiest pitches of the week.

This might have been one of the filthiest splitters I’ve ever seen. Look at the ridiculous drop on this 91 mph splitter — borderline unfair!

Verlander is 39 years old and coming back from Tommy John surgery, but you wouldn’t know it from watching him pitch this season. This elevated 99 mph fastball looks like vintage JV.

According to David Adler with MLB, Verlander and Billy Wagner are the only pitchers in the pitch tracking era to throw 99 mph at age 39 or over.

Check out Verlander’s reaction after this 97 mph fastball on his 101st pitch of the game. Fire me up!

Cease was snubbed for the All-Star game, but he’s still in the running for the AL Cy Young Award. While Cease’s slider (rightfully) gets all the attention, these knuckle curves to Franmil Reyes were simply unhittable. Cease could’ve told Reyes they were coming, and he couldn’t have done anything about it!

Detmers won my College Baseball Prettiest Pitch of the Year Award in 2020 for good reason.

This curveball Detmers threw while shutting down the Braves is as pretty a curve as you’ll see. Hang it in the Louvre!

Helsley has been absolutely dominant this season, with an ERA of .067 and a 0.645 WHIP. These fastballs look like they were shot out of a cannon … and then he can drop a dirty slider on you.

You can see why he’s been so tough to hit all year. Good luck!

Two Pitching Ninja mainstays made rehab starts this week! In case you forgot, Lance McCullers Jr. and Dustin May have some of the filthiest stuff in baseball.

I can’t wait until they’re back on a major-league mound.

Rob Friedman is a pitching analyst on Twitter and YouTube, and his work has been featured on many Major League Baseball broadcasts.

MLB Team of the Week: Yankees’ Aaron Judge not slowing down

MLB Power Rankings: Astros take over as second half begins 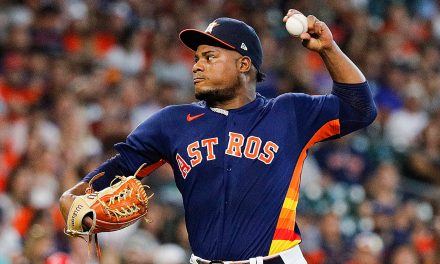 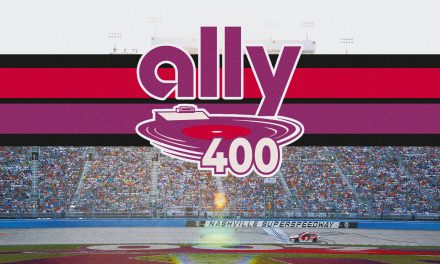 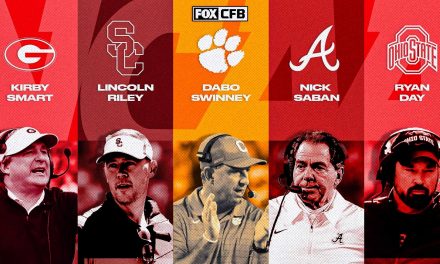