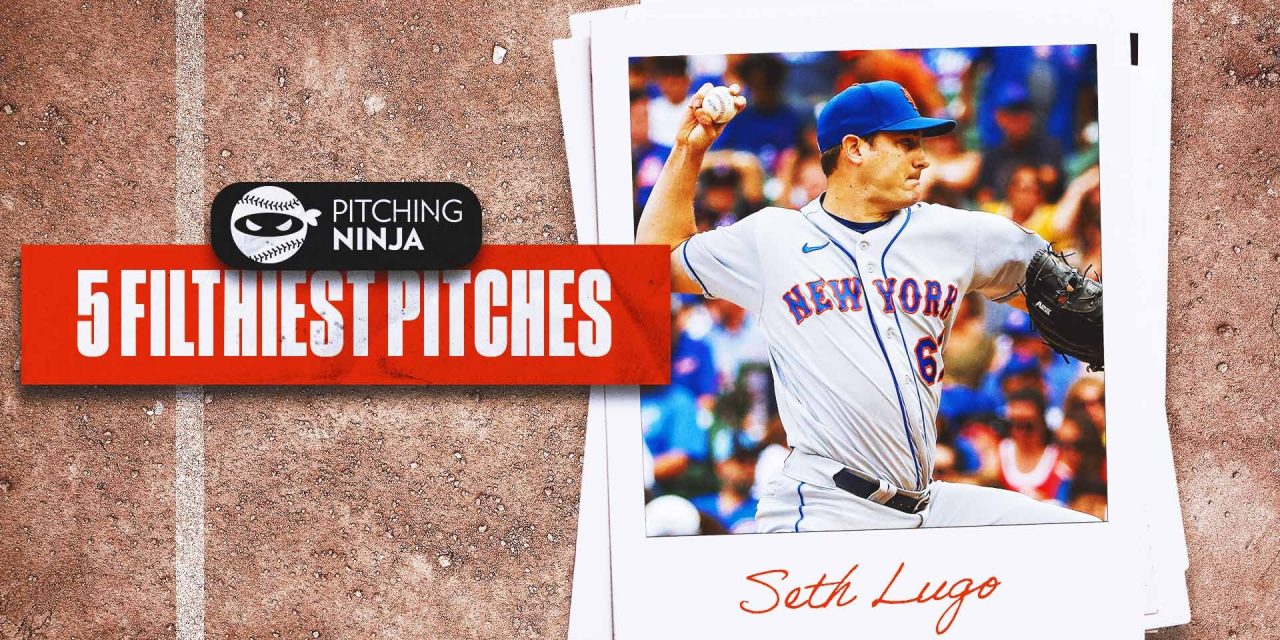 With the second half of the baseball season in full gear and the trade deadline upon us, pitching will continue to get more and more important down the stretch.

Here are my filthiest pitches from the past week.

1. Seth Lugo turns the Bringer of Rain into the Bender of Knees

If you were wondering whether that curveball really was in the strike zone … well, it was!

This Breaking Ball from Corey Kluber really lived up to its name … breaking an incredible 22 inches on the way to the plate. Look at the movement on this crazy back-door curveball; it’s almost like a UFO.

This overlay shows how far that back-door breaking ball started off the plate, compared to Kluber’s fastball. You can see why a hitter would give up on this pitch. It looks like there’s no way it’ll end up getting to the plate, yet, incredibly, it does!

Instead of one filthy pitch, here are nine filthy pitches. Reid Detmers became the third Angels pitcher to throw an immaculate inning, striking out the side on nine pitches.

You might remember that earlier this season Detmers threw a no hitter. Now he’s the first rookie and the third pitcher ever to throw both an immaculate inning and a no-hitter in the same season (Mike Fiers and Sandy Koufax are the other two).

Of course, I credit Detmers’ dominance to his Pitching Ninja T shirt.

A 90-mph curveball sounds crazy — like, it shouldn’t exist. Yet, here’s the electric Jhoan Duran throwing a 90-mph curveball and pairing it with a 102-mph fastball. This overlay of those two pitches is the stuff that gives hitter’s nightmares.

Shohei Ohtani continued his dominant stretch of pitching with yet another 10-plus strikeout game. He now has six consecutive games in which he’s struck out 10 hitters or more, one away from Hall of Famer Nolan Ryan’s Angels franchise record.

The only other pitchers in MLB history with longer streaks of 10-plus strikeout games are: Pedro Martínez, Randy Johnson, Chris Sale, Gerrit Cole and Justin Verlander.

Ohtani’s vicious slider has been a big reason for these strikeouts. He has almost a 45% whiff rate on his slider. You can see why!

Nick Lodolo pulled some Harry Potter magic with this sick breaking ball that disarmed his opponent.

Play of the week by a pitcher: Carlos Rodón‘s incredible no-look catch off his foot

Rodón made one of the greatest plays you’ll ever see a pitcher make. I have no idea how he caught this ball, and I’m pretty sure, neither does he. Absolutely incredible!

Not the best play of the week by a pitcher: Edwin Díaz‘s reverse fastball

Díaz has been nothing short of dominant this year, striking out more than 18 hitters per nine innings. The Mets‘ closer has had an almost unhittable slider working all season, as well as an overpowering fastball.

Here he attempted to fire his “fastball” to second base to try to turn a double play — except, well, it went straight backward.

I’m convinced Edwin did this so he could strike out more hitters!

Hiromi Itoh of the Hokkaido Nippon-Ham Fighters threw this mind-blowing eephus pitch for a called strike in the All-Star game in Japan.

I’m not sure you will ever see a better eephus pitch than this one. The catcher doesn’t even have to move his glove! It’s so very satisfying to watch.

Rob Friedman is a pitching analyst on Twitter and YouTube, and his work has been featured on many Major League Baseball broadcasts. 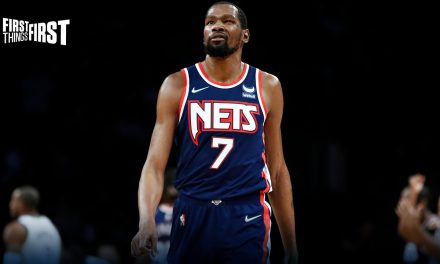 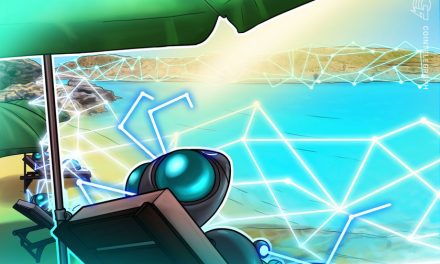 Blockchain.com wins registration next to parent firm on the Cayman Islands 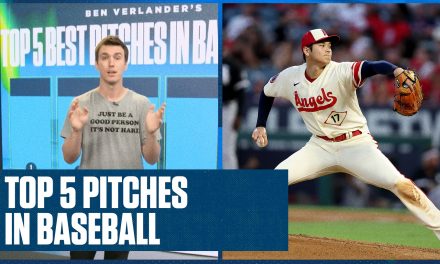 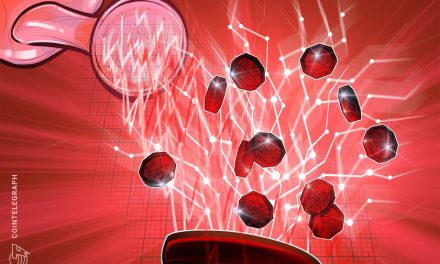