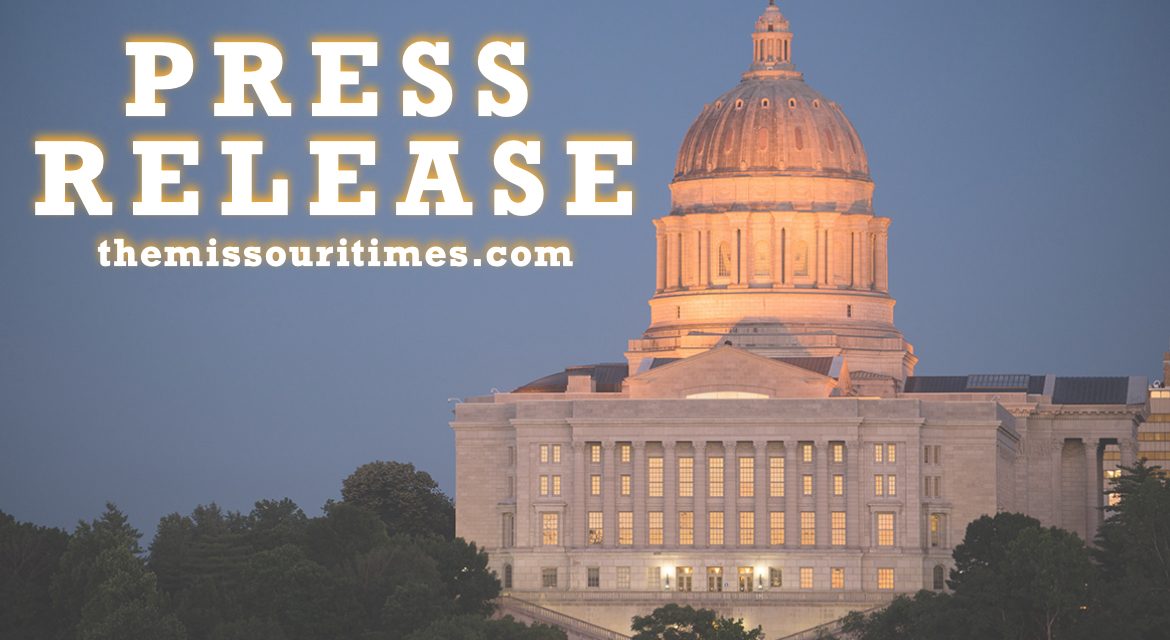 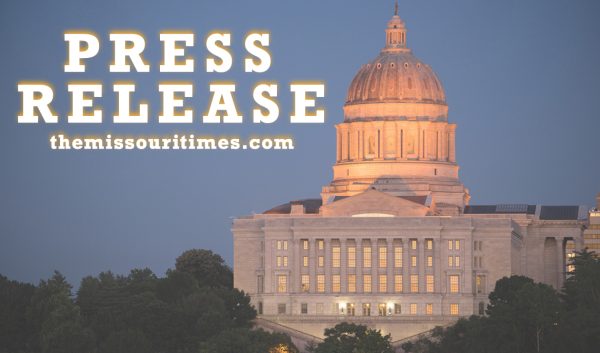 Rocky Miller PE, MBA has announced a new career path. He will enter the realm of government consulting. He has several clients and looks forward to adding others in need of experienced and knowledgeable representation.

Rocky Miller became a second-generation owner of his family’s land surveying company 30 years ago. He built that company into Miller Companies, a much larger engineering and environmental services firm. He was elected to the Missouri School of Technologies – Academy of Civil Engineers. He also became involved in development in the Lake of the Ozarks area. He has since sold the company to the third generation of his family to further expand the Company.

He and his family had always been active in local politics and in 2012 he was elected to represent a large part of the Lake of the Ozarks in Jefferson City as a State Representative. His background and knowledge allowed him to advance quickly from Vice-Chair of Appropriations to Chair of Utilities and finally to Rules Chair. Along the way, he was chosen to be an Executive Board Member of the Southern States Energy Board, Co-Chair of the Joint Solid Waste Committee and other legislative positions. He has guided a wide variety of legislation to the Governor’s desk, as well as stopping many damaging bills and looks forward to continuing his involvement in policy.