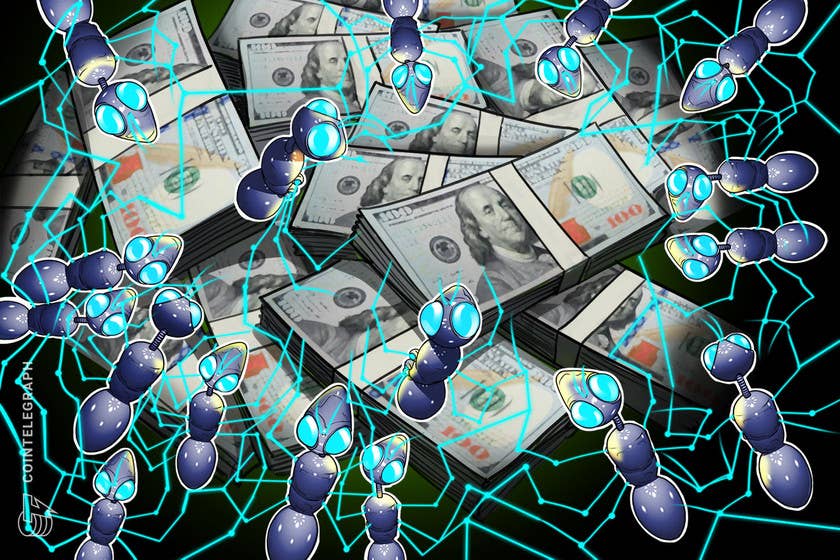 According to an announcement shared with Cointelegraph, the round featured participation from notable DeFi investment funds, including Signum Capital, LD Capital and Stacker Ventures.

The funds will be used to develop the “DAO2DAO” (D2D) product suite for PrimeDAO, with the platform set to feature a “Negotiation Interface” designed to enable coordination among DAOs.

The platform will allow the creation and ratification of agreements among DAOs featuring on-chain conditions. The D2D will also enable DAOs to hold shared ownership over common assets, execute joint ventures, and collaborate in liquidity pools.

PrimeDAO will partner with Balancer and DeFi Safety to build out the platform. The team will also develop a seed and initial DEX offering-style token launch platform alongside Balancer. The platform, dubbed Prime Launch, is slated for launch before 2022.

PrimeDAO was launched in the fourth quarter of 2020, describing itself as “a collective of DeFi builders, token engineers, and governance specialists.” The entity published a lite paper in September 2020 describing its plans for a “decentralized ecosystem coordinator” platform and liquidity aggregation protocol.

While PrimeDAO is currently building on Ethereum, the team plans to enable cross-chain collaboration via D2D in the future.

On Tuesday, the team announced an overhaul to its governance platform, with PrimeDAO abandoning DAOstack’s Alchemy platform in favor of combining Snapshot and Gnosis Safe using Boardroom.

Related: DeFi regulation must not kill the values behind decentralization

Last month, PrimeDAO also wrapped up its “Rate-athon” event, which encouraged users to contribute to its Prime Rating platform in anticipation of its v2 release.

From July 4 through July 15, the event saw the community submit 63 ratings for various DeFi projects through analysis of fundamentals and smart contracts. The equivalent of $15,000 was distributed to contributors who participated in the event. 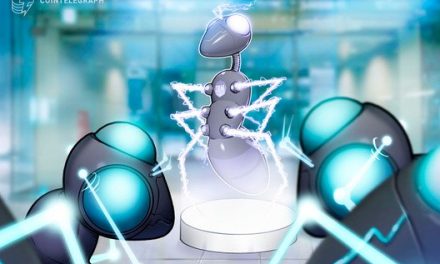 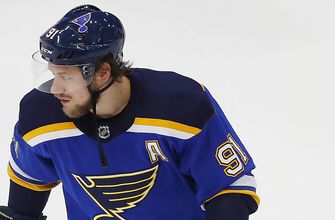 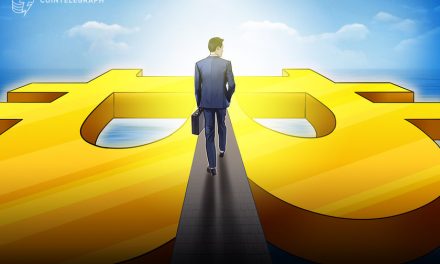 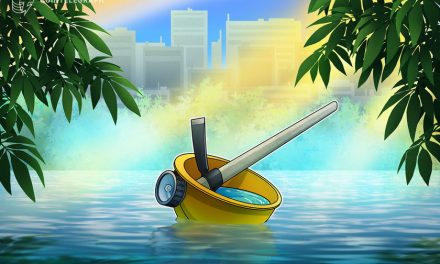