Prince William advises England on how to block distractions 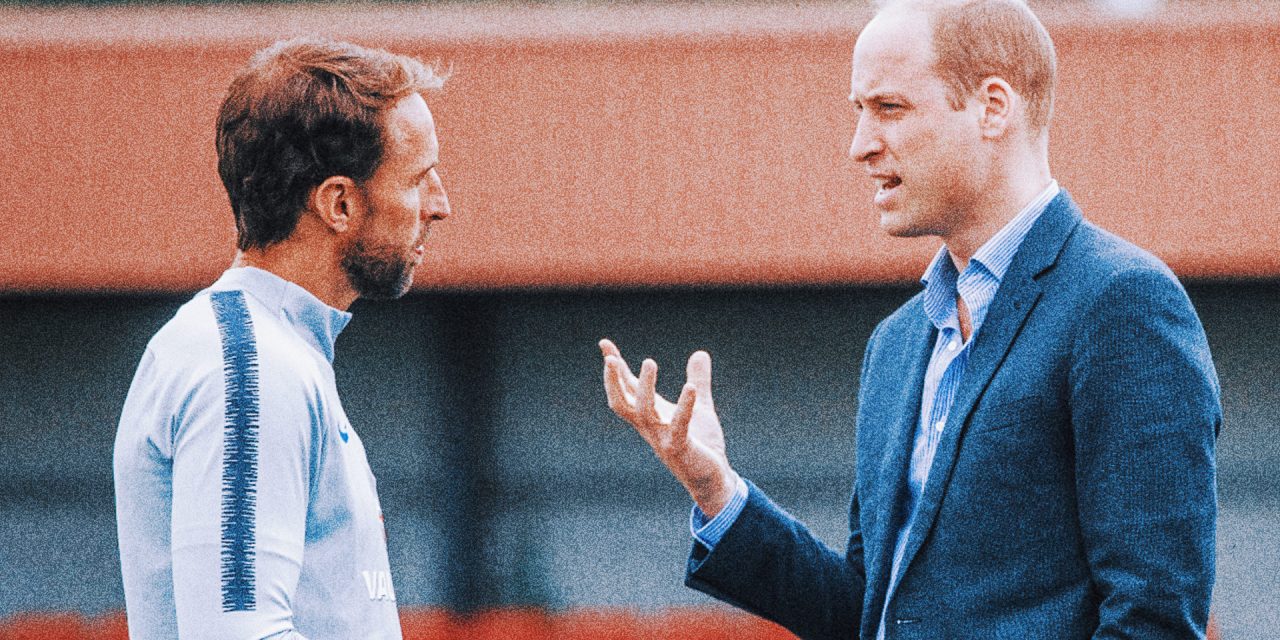 , England manager Gareth Southgate got advice from Prince William before the start of World Cup 2022.,

DOHA, Qatar — England coach Gareth Southgate revealed he and his players had received valuable advice about blocking out distractions from a well-known source — Prince William, the future King of England.

As ever, the England squad has been under extreme pressure from its national media in advance of Friday’s clash with the United States, which will have a dramatic effect on the outcome of Group B.

The “FIFA World Cup Live” crew discusses England’s striker Harry Kane’s ankle injury and how it might impact the match.

Heading into the tournament, Southgate’s group was visited by Prince William, in one of his official roles as president of England’s Football Association, at their St. George’s Park base the day before they flew to Qatar.

“We’ve talked from time to time about the importance of ignoring those things outside,” Southgate said. “We actually had the future king come in and talk to us about that, and he mentioned that which I thought was a point we couldn’t (have) anyone say any better.

“About dealing with social media, you’ve got to ignore the noise. There is always frenzy of stories, you understand that staying calm through all that is key.”

Managing expectations is a crucial part of Southgate’s job.

Soccer in England is not a sport, it is part national obsession, part religion. The scrutiny from the press is intense in a patriotic way that is hard to imagine in the United States.

After England’s dominating 6-2 victory over Iran on Monday, Southgate’s squad is a significant favorite to collect another win when they take on Gregg Berhalter’s young, courageous and enterprising Americans at Al Bayt Stadium (2 p.m. ET on FOX and the FOX Sports app). Berhalter’s team knows it is time to deliver, having collected just one point from its meeting with Wales.

However, Southgate called for a reality check. In 2010, the teams met in the World Cup, and the game finished in a 1-1 tie after England goalkeeper Robert Green committed an awful error.

Before that, in 1950, a USA squad filled with amateurs stunned England with a 1-0 success in the group stage in Brazil.

“Have we ever beaten the States in a major tournament,” Southgate asked. “No, I didn’t think so. So, tomorrow we have to try to make history. We are good at that. We are good at talking highly of ourselves as a nation, based on very little evidence, so what we’ve got to do is perform on the field.

“We know the quality of the American side. The risk for us is that we think because we played well the other day we can just go through to the next game. We’ve got to find that reset button. We won’t be underestimating the USA team at all.”

Rob Stone, Kelly Smith, Carli Lloyd, and Maurice Edu break down the upcoming match between the USMNT and England.

There are some feel-good plotlines to the USA match with England, and some of them pertain to the relationship between Southgate and Berhalter, who became friends several years ago. When Berhalter became USA boss, Southgate was the first international manager he reached out to.

“No,” deadpanned Southgate, when asked if he and Berhalter were really close, before breaking into a rare smile that belied the truth.

For the slightly odd, and altogether rather endearing reality about the most important recent game in the USA’s soccer history is that the coaches of both teams are pals, have a shared history, and are looking forward to the game being done so that things can get back to normal in their relationship of shared expertise.

Alan Smith, who coached both Southgate and Berhalter during his time at Crystal Palace (1993-95 and 2000-01), has been impressed, but not surprised, by Berhalter’s emergence.

“You could always see that Gregg had something about him,” Smith told me via telephone from his London home. “We used to joke at Palace that he was our All-American boy, but he just had this positive and hard-working attitude, and he didn’t let things get him down.

“It was a difficult time for Palace when he was there (in Smith’s second spell) and honestly, not a very positive environment to be in, but Gregg was professional at all times and was a student of the game.

“It is no surprise that he and Gareth get along. They are both driven and intelligent and the kind of people that appreciate the value in sharing information.”

While the status of soccer in the USA continues to grow at a rapid, it is still far removed from the heat that surrounds Southgate’s position. The role of England’s soccer manger has been described as the second-most important in the country, behind the prime minister.

“I think when he first took over it as very similar to the position I first took over,” said Berhalter, who also injected some humor into the situation by stating he hadn’t seen “the ‘blue check mark’ recently when he WhatApped Southgate, indicating he was being ignored. “Trying to reshape the identity of the team, refocus. The pressure in England is tremendous, and that’s different. We all know this is a result-oriented business, and we are held accountable.

“His record is major tournament has been outstanding. They’ve got off to a great start, and they are a formidable opponent.”

World Cup Now: Man of the Match for Portugal vs. Ghana

Facebook Set on 2020 Launch for Libra, Despite Regulators’ Pushback 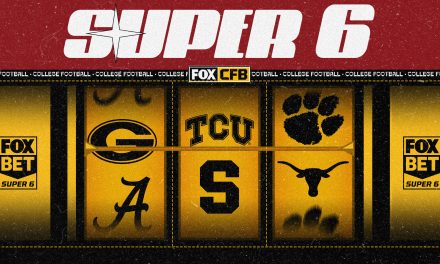 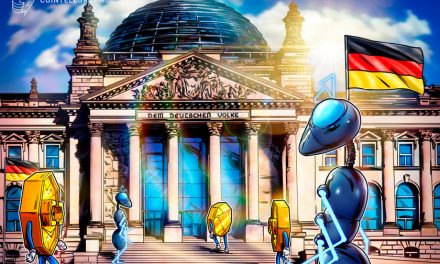 Germany leaves the US behind in top crypto economies in Q3: Report