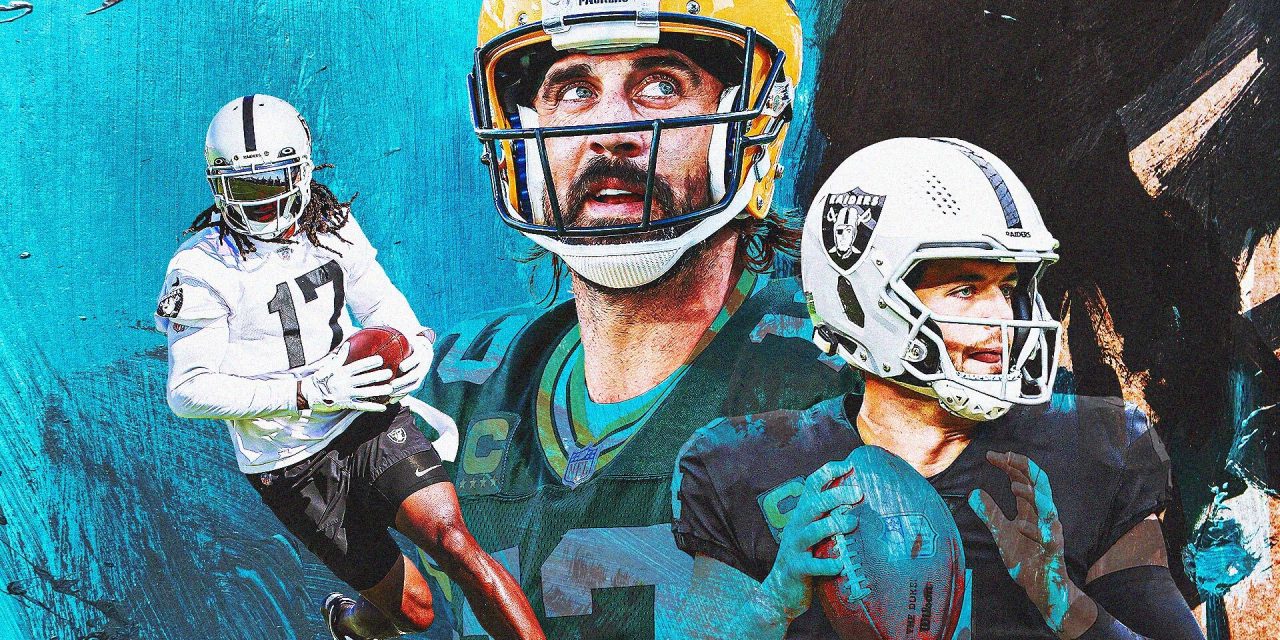 , Davante Adams provided more context to his Aaron Rodgers-Derek Carr ‘Hall of Famer’ comparison — but didn’t walk it back.,

“Anytime you change quarterbacks from Hall of Famer to Hall of Famer … it’s going to be a little bit of an adjustment,” Adams said in an interview with CBS Sports on Friday.

The quote refers to Adams’ landing with the Raiders after spending the first eight seasons of his NFL career with Rodgers, a likely Hall of Fame quarterback, and the Green Bay Packers. Adams will now corral passes from Carr, his college quarterback at Fresno State.

Adams provided more context to his Rodgers-Carr comparison, expressing how he feels Carr is Hall of Fame “worthy,” ESPN reported.

“What I’m not going to do is take away from that statement because, why is Derek not a Hall of Famer?” Adams said. “What I meant, I left one key word out of there because that’s not exactly what I meant. But I do think that Derek’s career is Hall of Fame-worthy, and why not? Does he have the MVPs right now? No. Has he won a Super Bowl? Not yet. That’s obviously what we’re chasing.”

Carr threw for a career-high 4,804 passing yards with 23 touchdowns, 14 interceptions and a 94.0 quarterback rating while completing 68.4% of his passes last season. Las Vegas lost 26-19 to the Cincinnati Bengals in an AFC wild-card playoff game.

The loss was Carr’s first career NFL playoff game — he didn’t appear in the Raiders’ 2016 wild-card matchup with the Houston Texas due to a broken fibula.

Adams feels Carr is capable of ending up in Canton.

In eight years, Adams is averaging 1,015.1 receiving yards, 83.6 receptions and 9.1 touchdowns per season. He has totaled 1,300-plus receiving yards in three of the past four seasons. Adams joins an offense that includes tight end Darren Waller, receiver Hunter Renfrow and running back Josh Jacobs. 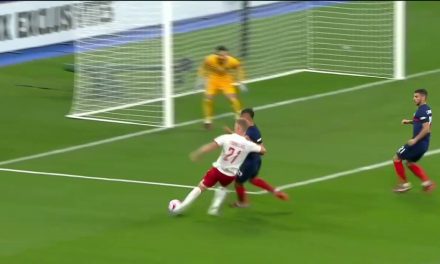 Andreas Cornelius converts from a tough angle to push Denmark ahead in the 88th minute, 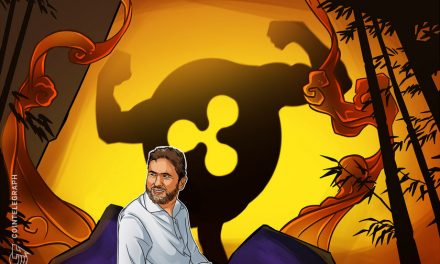