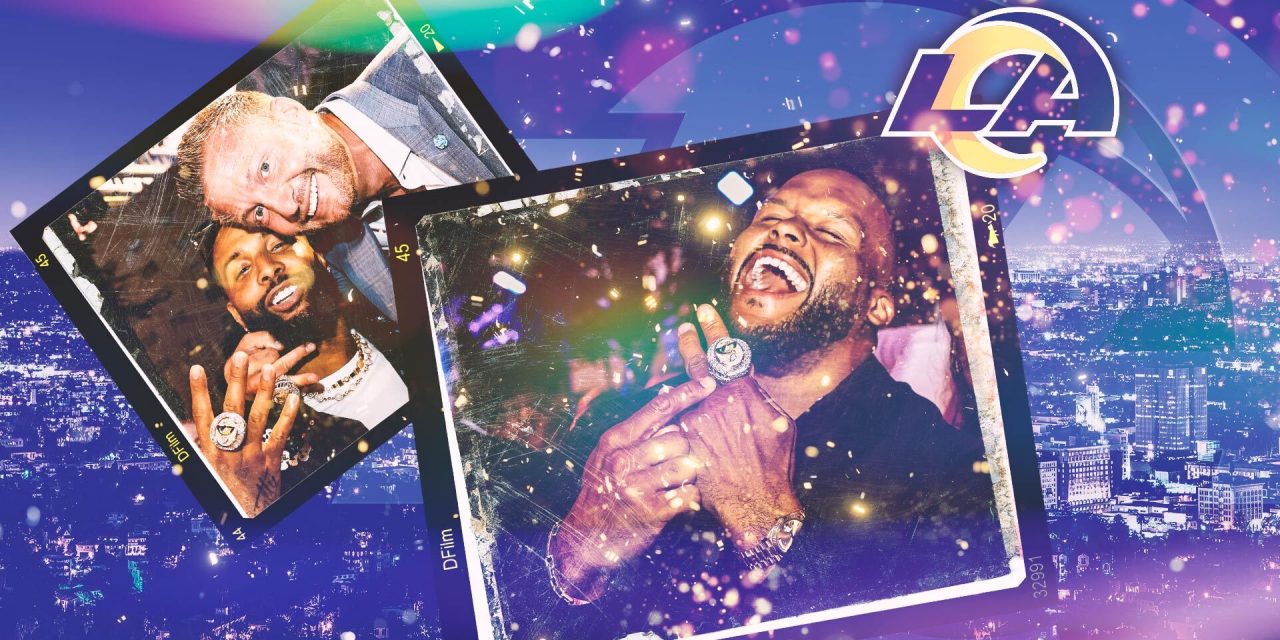 , The Rams spared no expense with their Super Bowl rings, including an elaborate surprise inside. Eric D. Williams breaks down the bling.,

Aaron Donald pointed to an imaginary ring on his finger after helping seal the Los Angeles Rams‘ 23-20 victory over the Cincinnati Bengals in Super Bowl LVI back in February at SoFi Stadium.

Donald and the rest of his teammates finally received the real thing Thursday night, as the Rams held a ceremony to present players Super Bowl rings.

“Ring me! Ring me!,” said an excited Donald after receiving the jewelry.

Celebrity jeweler Jason Arasheben of “Jason of Beverly Hills” created the bling for his hometown Rams. Arasheben also designed the Super Bowl ring for the Tampa Bay Buccaneers and the NBA championship ring for the Los Angeles Lakers when that franchise won its 17th NBA title in 2020.

“Most people don’t understand how immersed we become in the design process,” Arasheben said in a prepared statement. “We are passionate about understanding the team, the season and the city. We spent an entire day at SoFi Stadium. The first I said was, ‘What can you get me from the game? The field? Ball? What else?’

“I didn’t want it to be historical in design but have physical elements from the event as well. It all adds value and authenticity, creating a one-of-a-kind piece of memorabilia.”

According to the team, the ring design was a collaborative effort between players, team leadership and Arasheben.

The massive Super Bowl LVI ring is one of the largest in Super Bowl history, mirroring the design elements of L.A.’s stadium, with .23 carats of diamonds on the columns representing the 23 points scored in the Ram’s big win.

On the face of the ring is the Vince Lombardi Trophy, comprised of one marquise stone and a trophy base of .12 carats of round diamonds to represent the team’s 12 regular-season wins.

Two palm trees on either side of the trophy celebrate L.A.

The unique ring also has a removable top, which opens to reveal the SoFi Stadium bowl. The underside of the ring features the stadium’s translucent room surrounded by a piece of the Super Bowl game ball, along with pieces of the SoFi Stadium turf used for the field.

According to the team, the ring holds the most diamond carat weight in championship ring history.

In all, the ring has approximately 20 carats of white diamonds set on white and yellow gold. The 20 carats pay homage to the official opening of SoFi Stadium in 2020.

One side of the ring features the player’s name with his number adorned in diamonds. Two stars honor the franchise’s two Super Bowl wins, as well as L.A., which is known as the city of stars. Two stones on each side of the ring, totaling four stones, represent the four teams the Rams beat in the 2021 postseason to win Super Bowl LVI.

Interestingly, wide receiver Odell Beckham Jr. showed up for the ceremony. The Rams would like to bring back Beckham in free agency.

Which Dallas Cowboys are under most pressure this season?

Where does Tom Brady rank among NFL quarterbacks? 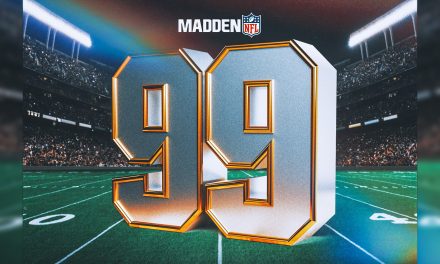 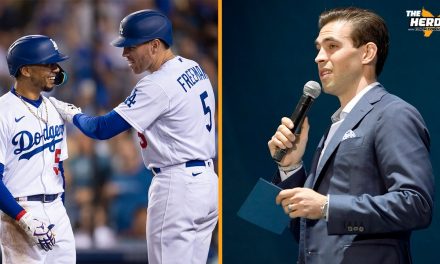