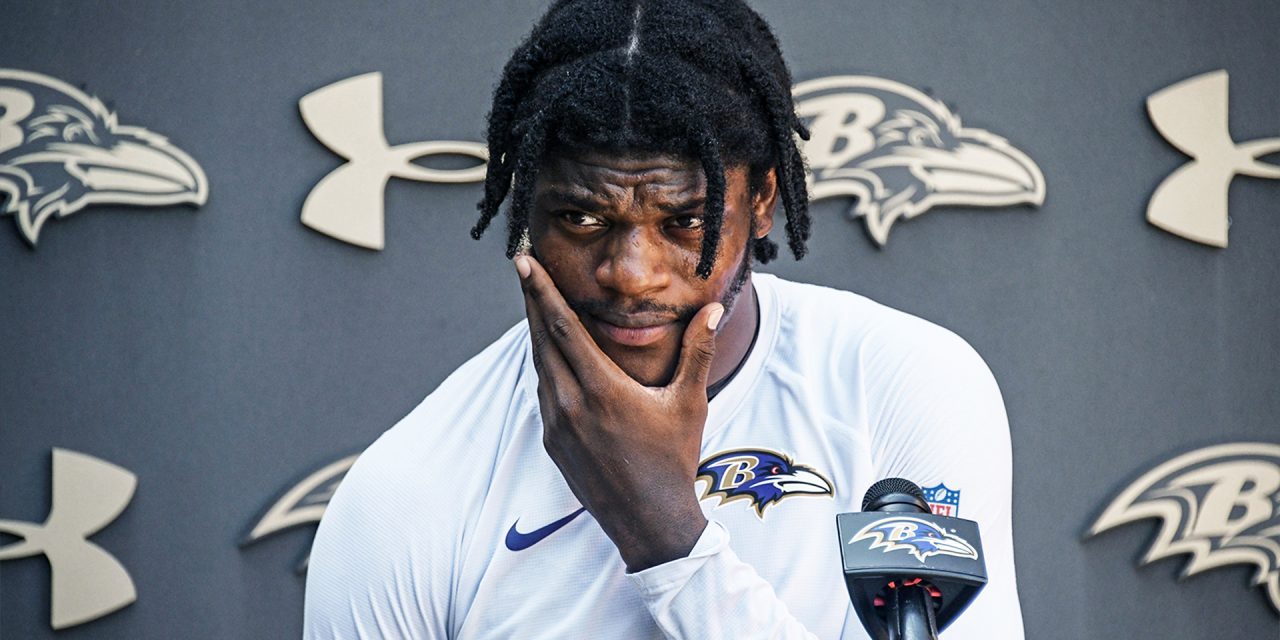 , Lamar Jackson expects to spend the rest of his career with the Ravens, acknowledging that extension talks are happening.,

Lamar Jackson said he expects to spend the rest of his career with the Baltimore Ravens.

He also gave few hints about how the next few months might go.

Jackson indicated he’s had recent discussions with the team about his contract, but that’s about all he was willing to say about it when he spoke to reporters Thursday for the first time since joining the Ravens for mandatory minicamp. Jackson is entering his fifth-year option season, so a possible extension has been a big topic during this Baltimore offseason.

“We’re having a conversation,” the star quarterback said.

Jackson gave some variation of that answer several times, including when he was asked — and then asked a second time — if he would definitely play in the first regular-season game if he didn’t have a new deal by then.

“We’re having a conversation about it,” Jackson said. “I don’t know.”

Earlier, however, he’d been asked if he expects to play the rest of his career in Baltimore.

“I expect to,” Jackson said.

Will Lamar Jackson return to MVP form this season?

Lamar Jackson is back at the Baltimore Ravens’ mandatory minicamp after missing all voluntary workouts this offseason, but is still without a long-term extension. Marcellus Wiley, TJ Houshmandzadeh and Ric Bucher discuss whether they believe Jackson will return to MVP form this season.

So the saga of Jackson’s contract situation continues. It’s not necessarily a crisis, but it’s uncertain enough to be intriguing. Jackson went into last season with a lot to prove after the Ravens added more receiving help, and the 2019 league MVP posted some of the best passing numbers of his career early on.

In November, however, he threw seven interceptions in three games.

It turned out he didn’t have much time to bounce back. An ankle injury caused him to miss the last four games. Baltimore lost them all and finished 8-9.

Then, Jackson was absent during voluntary OTAs this year. If he plays well in the fall, there won’t be much discussion of why he didn’t come to those practices, but at this point in the offseason, that qualifies as newsworthy. He said his decision to skip those sessions was not contract related.

“I just wanted to stay away and just grind,” Jackson said. “I asked my guys how would they feel if I stayed home. They were like, ‘No, that’s cool.’”

Lamar Jackson was notably missing from the Baltimore Ravens’ voluntary OTAs. The question remains: Should the Ravens pay Jackson? Colin Cowherd breaks down why they need to pony up.

One of the biggest changes the Ravens made on offense this offseason was trading receiver Marquise Brown to Arizona for a first-round draft pick. Jackson said the team had told him of that possibility, but it was still jarring for him when it happened — which explained some of his social media activity on draft night.

“I was kind of like, hurt, because that’s my boy,” Jackson said.

Jackson said he worked with receivers Rashod Bateman and James Proche in California back in February. Coach John Harbaugh said Jackson would also be working in Florida with his receivers and tight ends in the near future.

“Florida Atlantic, with Willie Taggart, the head coach down there. He’s going to host them for some throwing,” Harbaugh said. “That’s going to be good.”

Regardless of how his contract talks proceed, the rest of the Ravens seem confident Jackson won’t be distracted by off-field issues or criticism.

“I just think he’s about his business,” Bateman said. “He’s been out here working and day by day. His approach to the game is definitely different. He’s eager. He’s ready to ball. He’s ready to show everybody who he is.

“We all know who he is. I think we’re just all tired of the Lamar slander.”

Get more from Baltimore Ravens Follow your favorites to get information about games, news and more.

NFL odds: Lines on Terry McLaurin’s next team, from Packers to Chiefs 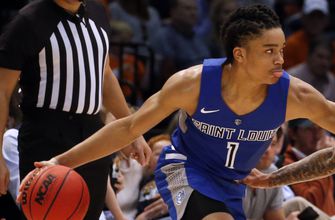 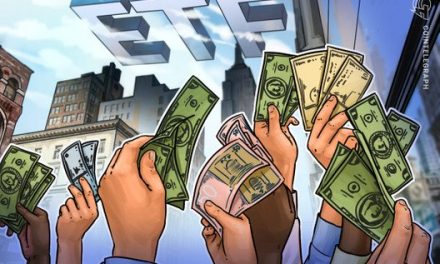 Retail Demand May Force the SEC to Approve a Bitcoin ETF 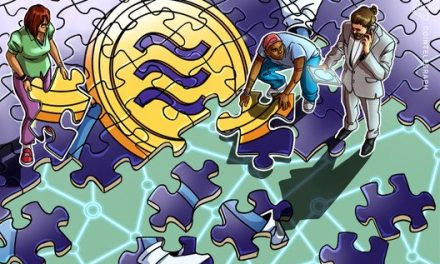 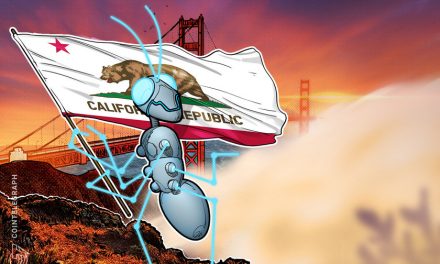