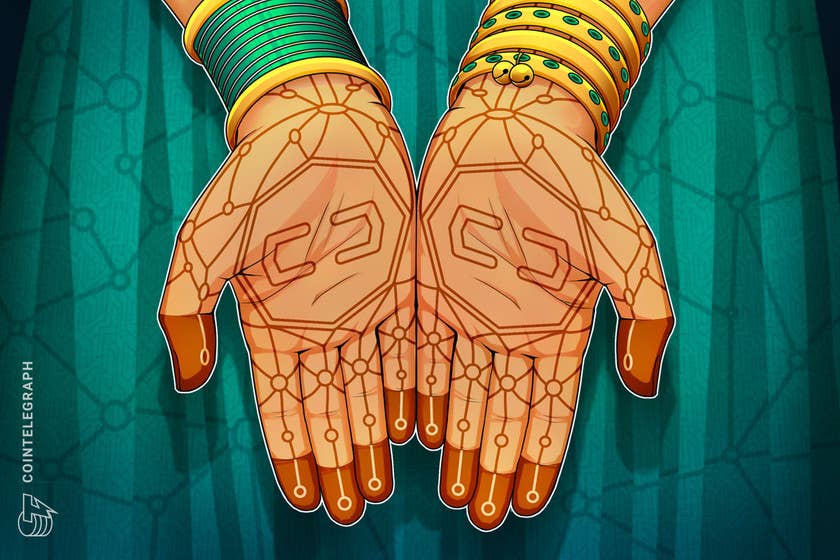 India’s recent past has been tumultuous on the cryptocurrency front, yet the local industry is nonetheless rumored to be on the verge of producing another crypto unicorn.

According to an unconfirmed report published today, sources allegedly familiar with the matter have claimed that crypto exchange CoinSwitch Kuber is in the “advanced stages of talks” for a fresh financing round that would see the platform valued $2 billion.

That’s close to twice the valuation of the country’s first crypto unicorn: rival crypto exchange CoinDCX had raised $90 million in a Series C funding round this summer at a valuation of $1.1 billion. CoinDCX’s funding was led by B Capital Group and included Block.one, Coinbase Ventures, Polychain and Jump Capital. CoinSwitch Kuber has allegedly been engaging closely with Coinbase and Andreessen Horowitz (A16z). If the latter signs on, it would be the VC firm’s first investment in an Indian startup.

CoinSwitch Kuber’s strong growth to over 7 million monthly active users in August, up from roughly 4 million in April, could reportedly secure a further $100 million for the company, should the deal be finalized. While the ambiguous regulatory and legal landscape for decentralized cryptocurrencies in India has continued to deter a handful of high-profile businesses from entering the sector, the rise of trading platforms like CoinSwitch Kuber and CoinDCX – the latter has roughly 3.5 million users for its part – suggests retail investors are ever more enthusiastic. Investments in the Indian crypto sector meanwhile rose 600% between mid-2020 and June of this year.

In the wider startup sector, India has added three unicorns per month in 2021, resulting in a near-doubling of the overall number in the country: 51 as of last month. Meanwhile, the traditional financial sphere is absorbing innovations from the crypto space, with the Reserve Bank of India recently revealing it is weighing the merits of using a decentralized ledger for its proposed central bank digital currency (CBDC). Trials for the digital rupee will likely begin by the end of this year.

Cointelegraph has reached out to CoinSwitch Kuber for comment and will update this article should more information be forthcoming.

Coinbase to Pay US Users Interest for Holding USDC Stablecoin 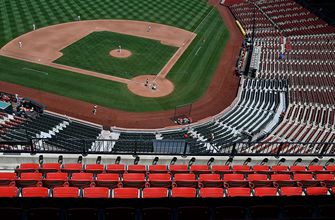