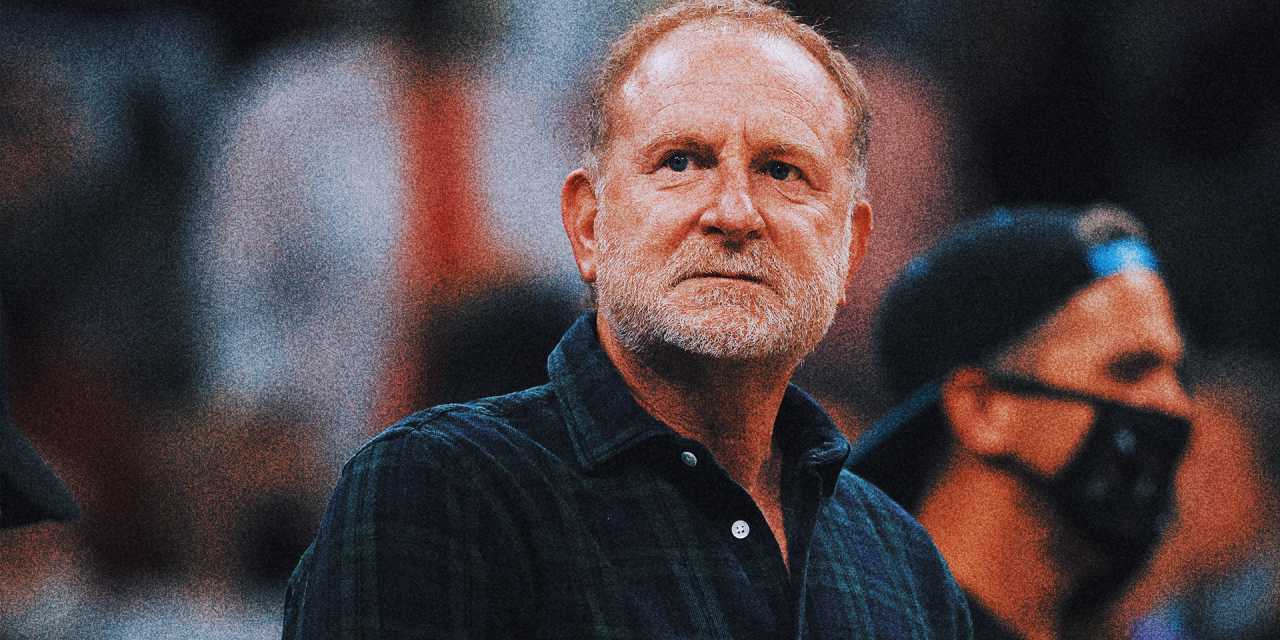 Robert Sarver says he has started the process of selling the Phoenix Suns and Phoenix Mercury, a move that comes only eight days after he was suspended by the NBA over workplace misconduct including racist speech and hostile behavior toward employees.

Sarver made the announcement Wednesday, saying selling “is the best course of action.”

“But in our current unforgiving climate, it has become painfully clear that that is no longer possible — that whatever good I have done, or could still do, is outweighed by things I have said in the past,” Sarver wrote in a statement. “For those reasons, I am beginning the process of seeking buyers for the Suns and Mercury.”

Sarver bought the teams in July 2004. He is not the lone owner, but the primary one. 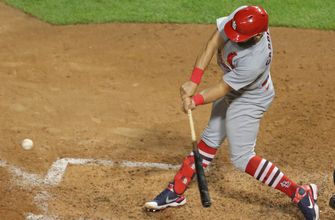 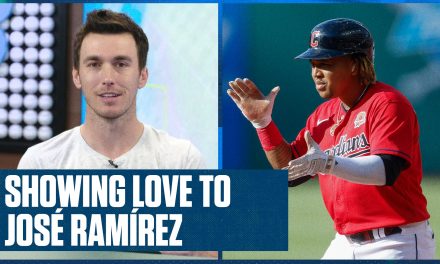 José Ramírez continues to show the league why he is one of the elites I Flippin’ Bats, 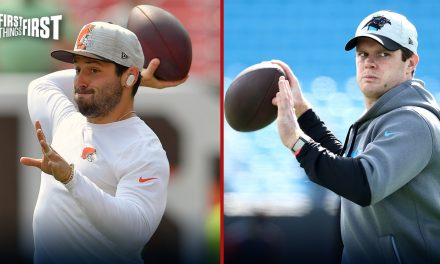