Roethlisberger: Steelers brass wanted to replace me before 2021, 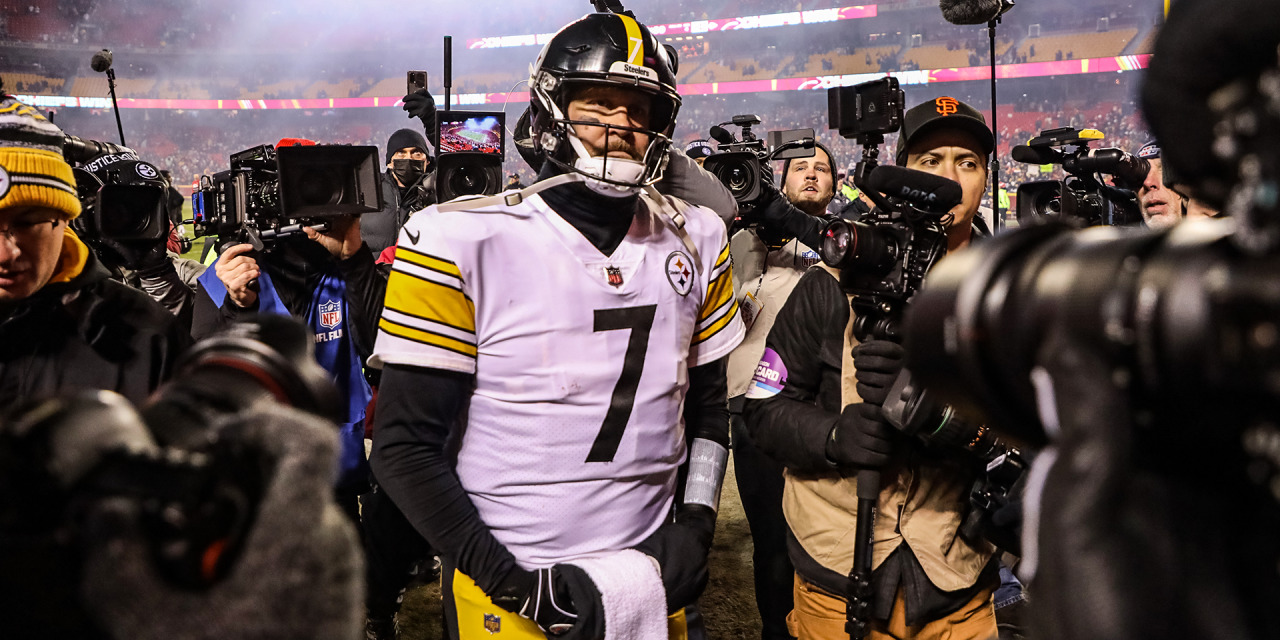 , Ben Roethlisberger went out on his terms, but he says some within the organization were ready to replace him earlier.,

The two-decade relationship between quarterback Ben Roethlisberger and the Pittsburgh Steelers came to a bittersweet end last season, with the team squeaking into the playoffs before getting blown out in the wild-card round.

According Big Ben, some within the organization were ready to move on to a new QB before the 2021 season, particularly former general manager Kevin Colbert.

“It was mostly Kevin [Colbert],” Roethlisberger explained. “I think Mike [Tomlin] was a little ready to move on, but I think he was OK with me coming back. I think Mr. [Art] Rooney wanted me to come back and last year to play.”

Colbert drafted quarterback Kenny Pickett in the first round of the 2022 draft before retiring. Big Ben believes he stepped away at the right time, as well.

“I thought I went out on my terms,” Roethlisberger added. “I never wanted to stay too long. I know some people might think I did. … But I thought I played pretty well last year, to be honest. My arm feels like I still could go out and play. I’m pretty confident I could still play. But it’s every day. It’s mental. Not having to prepare for camp and the season has been the biggest blessing for me. I’m fine with where I’m at with everything.”

There doesn’t appear to be any hard feelings, as Roethlisberger has reportedly kept in contact with Pickett and offseason acquisition Mitchell Trubisky. Big Ben is still looking forward to watching the Steelers play this season from the comfort of his home. He hopes his next stop is the Pro Football Hall of Fame.

“I did it for a long time,” Roethlisberger said. “I know doing it for a long time doesn’t mean you get in, but, again, you look at the wins and losses. I think I did it at a high enough level for a long enough time that I think it would be pretty cool to get in. It is a special thing. That is one special place and a special accomplishment.” 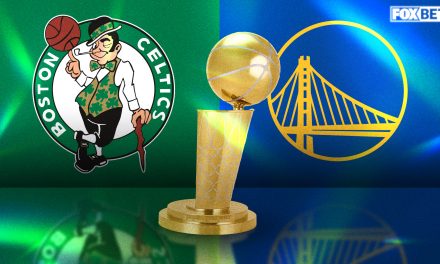 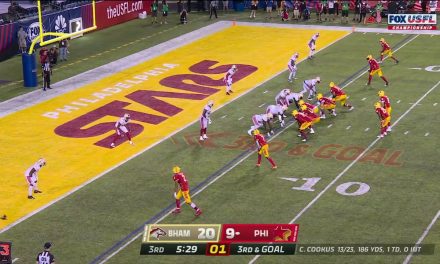 Dakota Hudson: ‘I was in a good spot’ in win over Rockies,