The hot corner has historically had a high bar for National Baseball Hall of Fame entry. But in 2023, Scott Rolen made the cut and completed a meteoric rise in support in his time on the Baseball Writers’ Association of America ballot.

Rolen was the only one of the 28 candidates on the BBWAA Hall of Fame ballot to reach the necessary 75% support in results revealed Tuesday night on MLB Network. Rolen will join first baseman Fred McGriff in the Class of 2023 after McGriff’s selection in December by the Contemporary Baseball Era Players Committee.

Induction ceremonies will be held on July 23 in Cooperstown, N.Y.

Rolen will become just the 18th third baseman in the Hall — still the lowest total of any fielding position. Rolen will be the first inductee at third base since Chipper Jones in 2018. They are the only third basemen to have debuted in the last 40 years and reach the Hall.

For the 47-year-old Rolen, who played for the Phillies, Cardinals, Reds and Blue Jays, this was the sixth of a possible 10 appearances on the BBWAA ballot. Support for his case has increased dramatically in recent years. His progression was as follows:

In the history of the BBWAA voting process, no player had ever gotten less than 15% support on his first ballot and gone on to be elected by the writers.

But as the ballot became less congested with clear candidates in recent years, Rolen’s case was given a much closer look.

Rolen won eight Gold Glove Awards — the fourth most all time among third basemen behind Brooks Robinson (16), Mike Schmidt (10) and Nolan Arenado (10). He was also one of only 35 players with at least 2,000 hits, 300 homers and 500 doubles. The elite defense combined with the above-average offense to make Rolen worth 70.1 Wins Above Replacement in his career, according to Baseball Reference. That figure ranks 10th all time among third basemen, with eight of the top nine in the Hall of Fame (the only exception is Adri?n Beltr?, who is not yet Hall-eligible but is considered a Cooperstown lock).

This marks the second straight year in which the BBWAA elected only one player, after David Ortiz was the lone selection in his first year on the ballot in 2022. Nobody was elected from the BBWAA ballot in 2021. 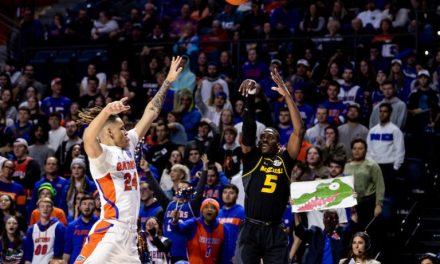