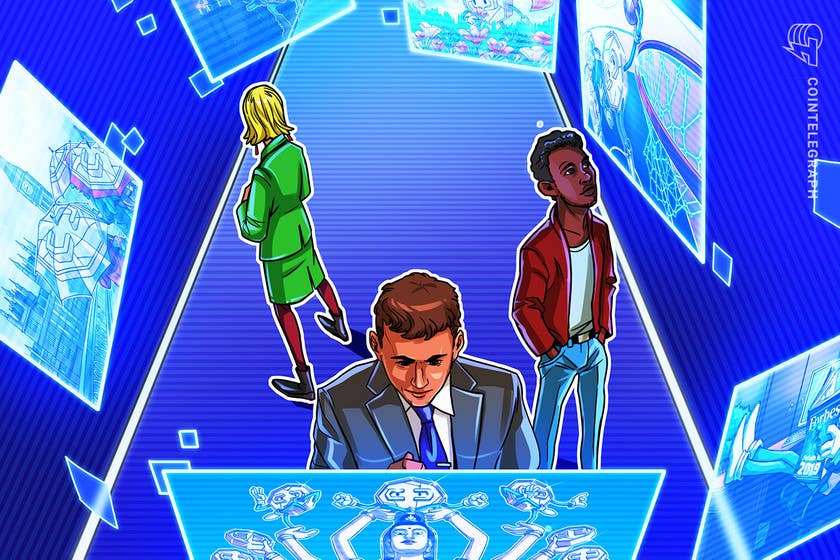 Despite the Russian state maintaining a mostly unfriendly stance on cryptocurrencies like Bitcoin (BTC), a major state-backed museum is benefiting from the industry by raising hundreds of thousands of dollars with nonfungible tokens, or NFTs.

The Russian State Hermitage Museum, the largest museum in the world, has finished its first auction on the NFT platform by Binance — the world’s largest crypto exchange — selling five tokenized collectibles depicting masterpieces from artists like Leonardo da Vinci and Vincent van Gogh.

According to data from the Binance NFT platform, the Hermitage’s auction has generated a total of more than $444,000 worth of Binance USD (BUSD), a U.S. dollar-denominated stablecoin operated by Binance.

The auction’s highest bid went to “The Madonna and Child,” with the winning bidder placing a 150,500 BUSD bid to buy the digital representation of the famous artwork.

A spokesperson for the Hermitage told Cointelegraph that all the NFT auction proceeds will go to the museum, “except for the expenses agreed in the contract within the framework of this project.” “The Hermitage does not make any operations with cryptocurrency. All funds will go to the Hermitage in Fiat currency — Russian rubles,” the representative noted.

Announcing the NFT sale plans in July, the Hermitage said that its legal department was working with legal consulting company LFCS to create and sell NFTs using a model that “fully complies with Russian legislation.”

Payments in cryptocurrencies like Bitcoin are far from being legally accepted in Russia. Earlier on Tuesday, Dmitry Peskov — the official representative of Russian President Vladimir Putin — reiterated that Russia has no reason to recognize Bitcoin as legal tender, as this would be detrimental to the country’s financial system. Russia officially prohibited residents from making payments in cryptocurrencies like Bitcoin as part of its crypto law, “On Digital Financial Assets,” in January.

Paul DeJong: ‘We couldn’t really get much going on offense’ in Game 3, 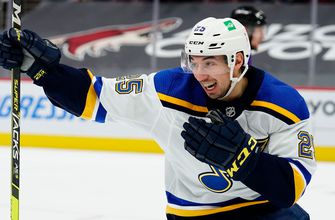