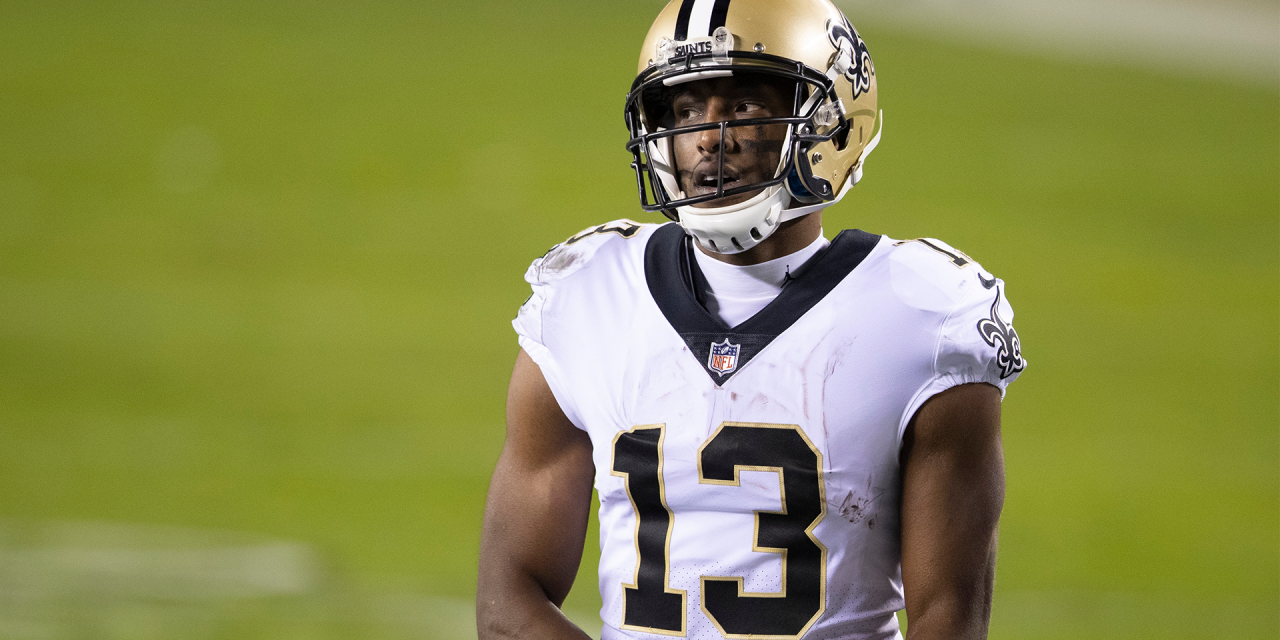 , The New Orleans Saints have been dealt two injury blows, one on each side of the ball.,

The New Orleans Saints have been dealt two injury blows, one on each side of the ball.

New Orleans finished the 2021 NFL regular season 9-8, which was good for second place in the NFC South. However, the Saints were edged out by the Philadelphia Eagles for the third NFC Wild Card.

Head coach Sean Payton stepped down from his post after the regular season with defensive coordinator Dennis Allen, who coached the Saints in their Week 15 victory at the Tampa Bay Buccaneers last season, succeeding Payton.

Which Dallas Cowboys are under most pressure this season? 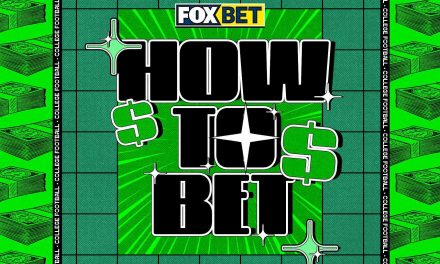 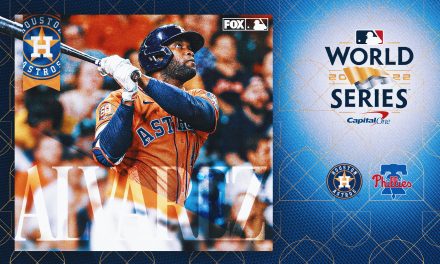 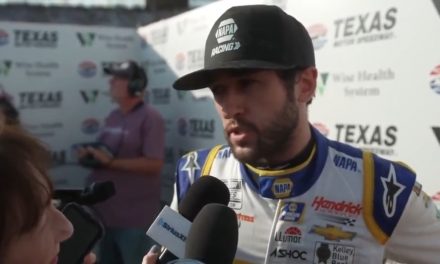 Chase Elliott on tires, his Texas crash that ended his day early 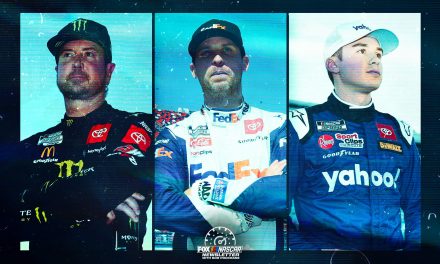 Is this the year NASCAR has more winners than playoff spots?,