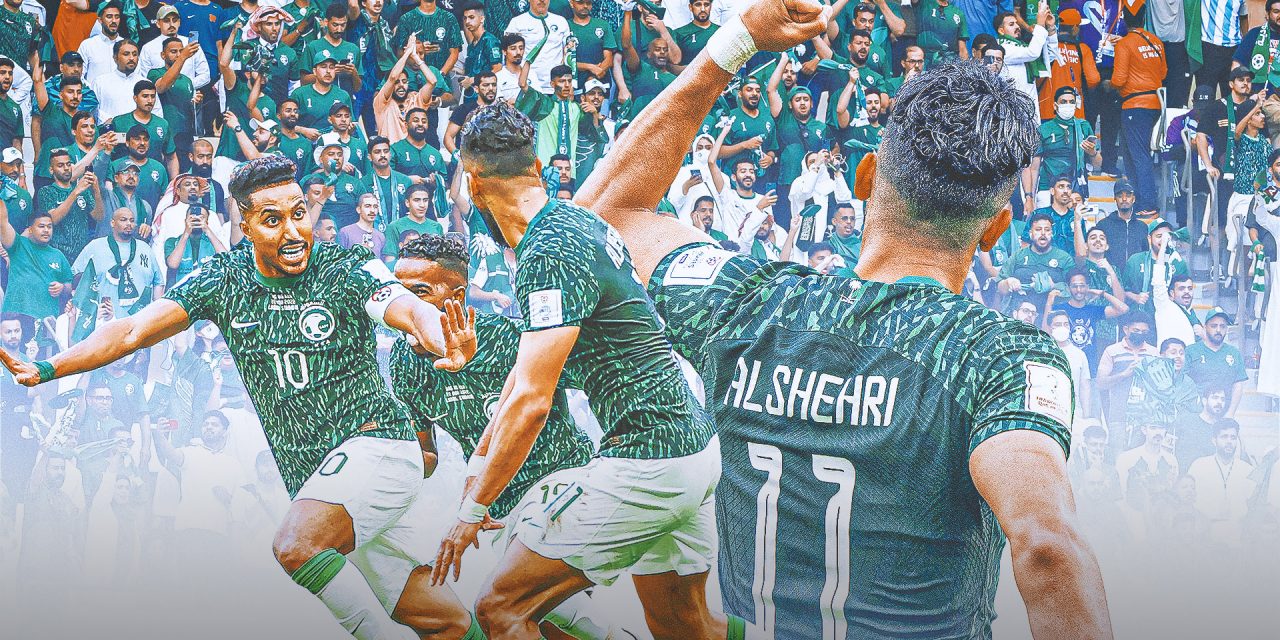 , Saudi Arabia’s upset victory over Argentina was not only historic within the context of the 2022 World Cup but also from a gambling perspective.,

Don’t cry for me, Argentina.

Saudi Arabia shocked Lionel Messi & Co. in the 2022 World Cup 2-1 on Tuesday. The improbable win is considered to be one of the biggest single-game upsets in the history of the World Cup.

From a sports betting perspective, it was also historic, as Saudi Arabia closed at +1200 on the moneyline at FOX Bet, while Argentina was -667. Odds of a draw closed at +500.

Per FOX Sports Research, Argentina’s 36-game unbeaten streak got snapped with the loss, ending the second-longest such streak of all-time one game behind Italy’s 37 (from 2018-21).

This is only the fourth win ever for Saudi Arabia in the World Cup, improving its record in the tournament to 4-11-2 (W-L-D).

Today’s result was Argentina’s first loss in a World Cup opener since 1990 when the team lost 1-0 to Cameroon.

Before Tuesday, Messi scoring had always led to victories in the past for Argentina. In five previous World Cup matches, Argentina was 5-0-0 (W-L-D) when the soccer legend had found the back of the net.

While Messi got on the board early for Argentina with a penalty kick, Saudi Arabia came out victorious thanks to two goals in five minutes early in the second half. Saleh Al Shehri scored on the team’s first shot of the match in the 48th minute, and Salem Al-Dawsari scored what would end up being the game-winning goal in minute 53.

Per multiple oddsmakers we spoke to, today’s upset was historic, especially when it comes to live betting.

“The upset was shocking, and those first 10 minutes of the second half really came out of nowhere,” per FOX Bet sports trader Tieme Wessilink. “Argentina’s upset loss against Cameroon during their group stage match in 1990 springs to mind. The Maradona-led Argentina team did manage to reach the final in 1990, and many fans hope a Messi-led Argentina can make a similar run after this shocker.”

Can Argentina bounce back from today’s stunning loss? The Albicelestes are currently favored in their next match against Mexico at -200 on the moneyline at FOX Bet.

Get more from FIFA Club World Cup Follow your favorites to get information about games, news and more

USA has golden chance against Wales, but ends with regrets in World Cup opener 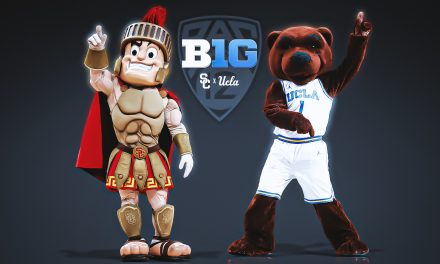 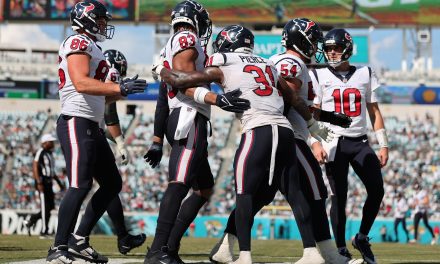 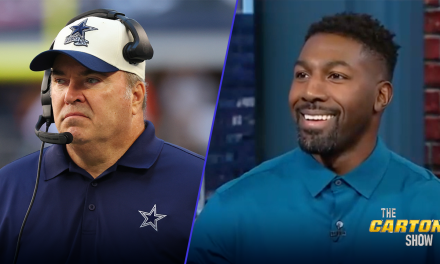 Cowboys vs. Packers, McCarthy needs to put the team on his back THE CARTON SHOW