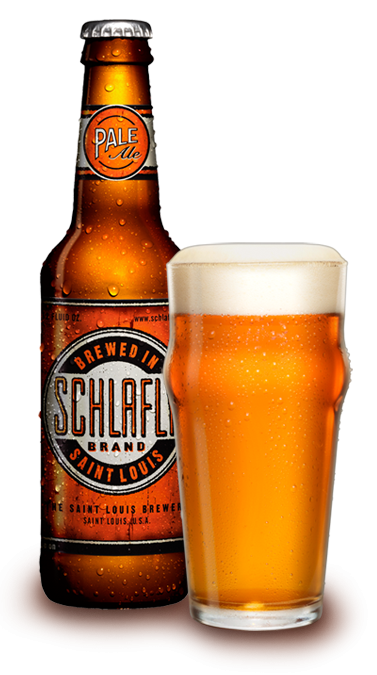 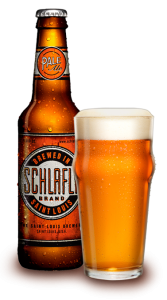 Schlafly Beer   is proud to be St.Louis’ largest locally owned independent brewery.Each year, they brew about fifty unique styles of fresh beer, roughly half of which they bottle and half of which are exclusively available on draft at our two brewery-restaurants. Schlafly Beer has a unique beer style for every beer lover, and hope you’ll enjoy our selections at your favorite local stores, restaurants, and bars.

The Schlafly Beer Tap Room in Downtown St. Louis first opened its doors in 1991 and holds the distinction of being the first new brewpub to open in Missouri since Prohibition. Housed in a beautifully restored wood and brick building on the National Historic Register, The Schlafly Tap Room enjoys a reputation as a casual, earthy place to drink, dine, listen to great live music, or host a special event.

Schlafly Beer Bottleworks in Maplewood has been described as the “local home of beer” and one of the best places in St. Louis to arrive hungry and thirsty. It’s fun, friendly, warm, and inviting and has become a gathering place for the local community and their families. As St. Louis’ first new production brewery to open since the end of Prohibition, the free weekend tour are not to be missed: very Friday, Saturday, and Sunday: Noon – 5pm on the hour (every 30 mins on Saturdays).

Schlafly Beer tour begins in our museum exhibit (aka: the“brewseum”) dedicated to the rich brewing history of the city of St. Louis. From there the good people at Schlafly Beer walk you through there brewery and you’ll hear about every step of the Schlafly brewing process as well as see the brewhouse, tanks and packaging equipment up close.

Future Tigers stand out at Under Armour All-American Game

Mizzou to face Memphis at The Dome at America’s Center in St. Louis in 2023