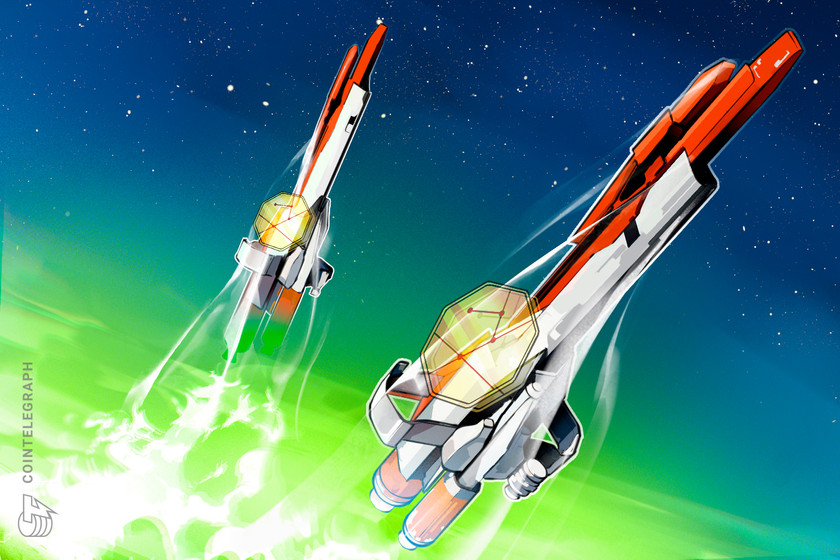 Serum, a “decentralized exchange” on the Solana blockchain, has performed exceptionally well in terms of its SRM token price, despite it ties to the defunct FTX exchange.

This pushed the circulating market cap to about $73 million and “fully diluted market cap,” the market cap if the maximum supply was in circulation, to nearly $2.8 billion.

Exit pumps are when large investors pump the token’s price in a low-liquidity environment to attract new buyers, only to then dump their entire holdings on amateur investors as witnessed with numerous pump-and-dump schemes.

Hahah. This pump here, is meant to trap anybody in a position on kucoin $SRM because it’s getting delisted TOMORROW. Maybe now. pic.twitter.com/fVVYumSkNA

Distrust in Serum has grown due to its troubling exposure to FTX. In a Nov. 11 bankruptcy filing, a leaked balance sheet revealed that FTX had $8 billion in liabilities against a reserve mostly comprised of illiquid assets, including SRM.

Notably, FTX showed about $5.4 billion worth of SRM tokens in its reserves, or almost 97% of Serum’s total market cap, including the circulating and fully-diluted supply.

As a result, the token’s exposure to FTX has raised the possibility of a major selloff.

“If FTX had attempted to sell them into the market over the course of a week or month or year, it would have swamped the market and crashed the price,” noted Matt Levine, Bloomberg’s Opinion Columnist, adding:

“Perhaps it could have gotten a few hundred million dollars for them. But I think a realistic valuation of that huge stash of Serum would be closer to zero. That is not a comment on Serum; it’s a comment on the size of the stash.”

The SRM price rally in the past seven days coincided with efforts to distance Serum from FTX.

Serum’s key backers threw their weight behind an emergency “community fork” after wallets associated with FTX saw suspicious outflows worth $266.3 million on Nov. 11.

Brain Long, one of the popular validators on Solana, noted that the fork had renewed the market’s sentiment in SRM.

Still, Serum’s fork has failed to attract fresh capital toward its liquidity pools. As of Nov. 21, the total-value-locked inside Serum’s reserves was a mere 33,900 SOL compared to 3.3 million SOL at the start of the month.

From a technical perspective, SRM stares at the possibility of undergoing massive selloffs in the coming weeks.

The bearish argument stems from a descending triangle setup on its daily chart, which suggests more declines ahead if coupled with the previous SRM price downtrend. Descending Triangle patterns are trend continuation setups.

Related: Not just FTX Token: Solana price nukes 40% along with other ‘Sam coins’

Conversely, a breakout above the triangle’s upper trendline near $0.30 could have the token test its 50-day exponential moving average (50-day EMA; the red wave) at $0.56 as its next key upside target. 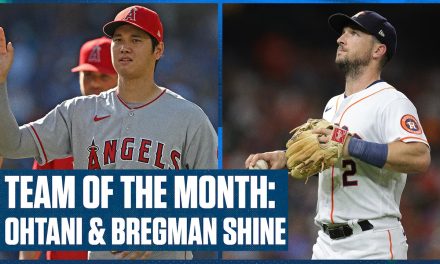 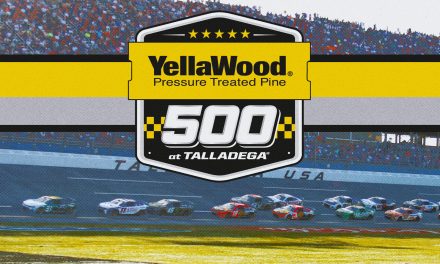 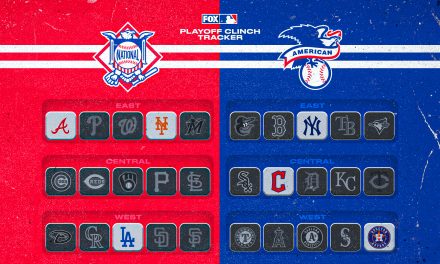 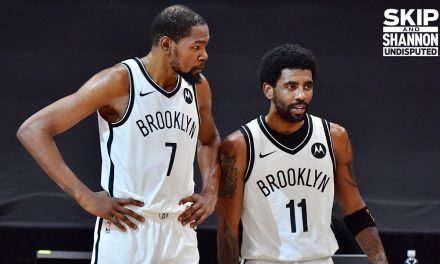