Should Cardinals give Kyler Murray a new deal before camp?, 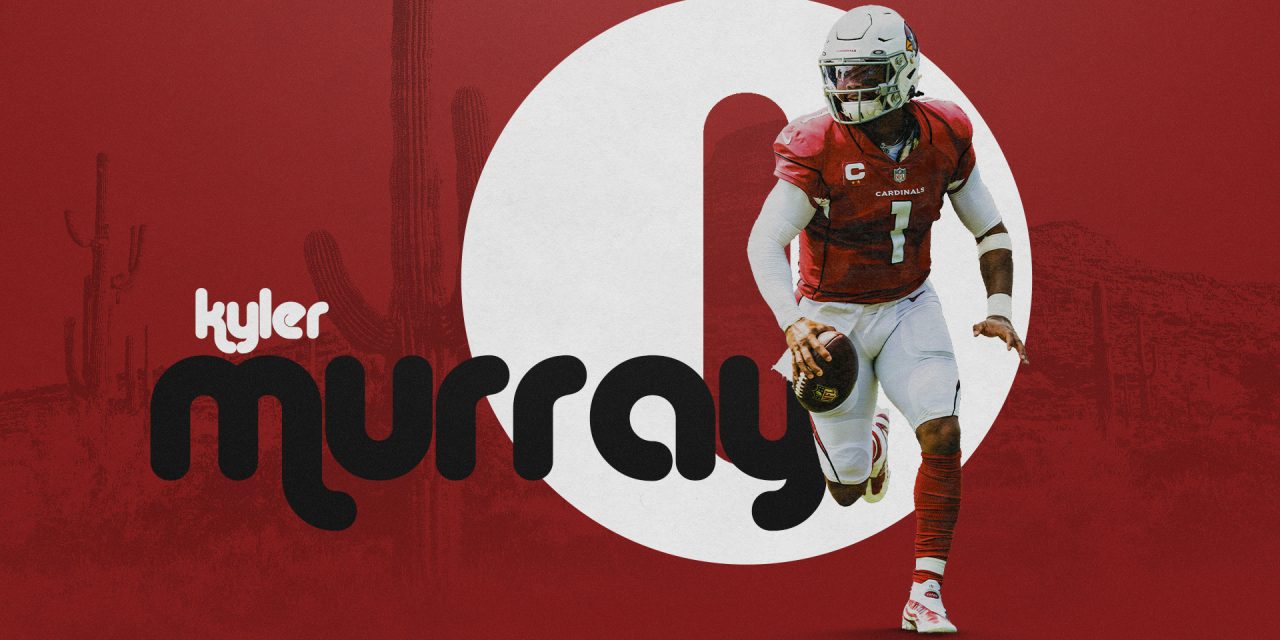 , Will the Arizona Cardinals and Kyler Murray agree to a new deal before the training camp begins next Tuesday?,

Kyler Murray’s offseason has been unorthodox as he awaits a new deal with the Arizona Cardinals.

The Cardinals will report for training camp next Tuesday, and their franchise QB still hasn’t reached agreement on a new contract, which has raised eyebrows regarding his future with the franchise.

Nothing has leaked outside of Murray and the organization, which might be a reason for optimism that a deal will be made.

The situation is complicated because the pay scale for quarterbacks continues to increase, as does the salary cap, raising questions on how much Murray deserves.

One of the biggest questions has been and still is: Where does Murray fit among other franchise quarterbacks? Another one is: How good can the Cardinals be with Murray at the helm?

In two of Murray’s three seasons in Arizona, the team started off hot before cooling midway through the season.

Nonetheless, Colin Cowherd believes the Cardinals should make it a point to sign the three-year quarterback, mainly because they’d be lost without him.

“When you’re asking me what’s the ceiling on Kyler Murray, there are too many elements to it,” Cowherd said. “Here’s the better question: What are we without [this player]? The Arizona Cardinals are lousy, chaotic and irrelevant without him.”

In three seasons leading the Cardinals, Murray has completed 66.9% of his passes and thrown for an average of 249.6 yards per game. He’s thrown 23.3 touchdowns per season and only 11.3 interceptions per year. The Cardinals are 22-23-1 in his 46 starts.

Get more from Arizona Cardinals Follow your favorites to get information about games, news and more.

Has Kyler Murray earned an extension from Cardinals? 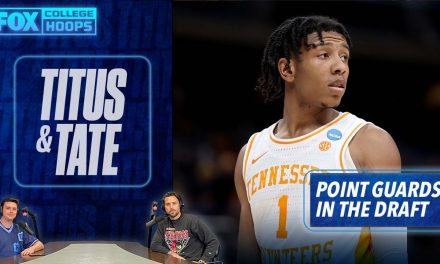 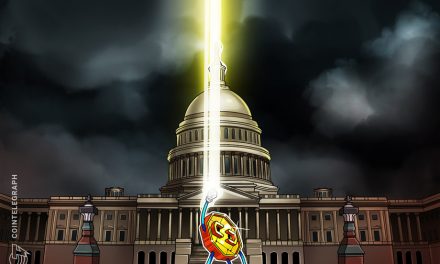