Should the Warriors’ championship title have an asterisk?, 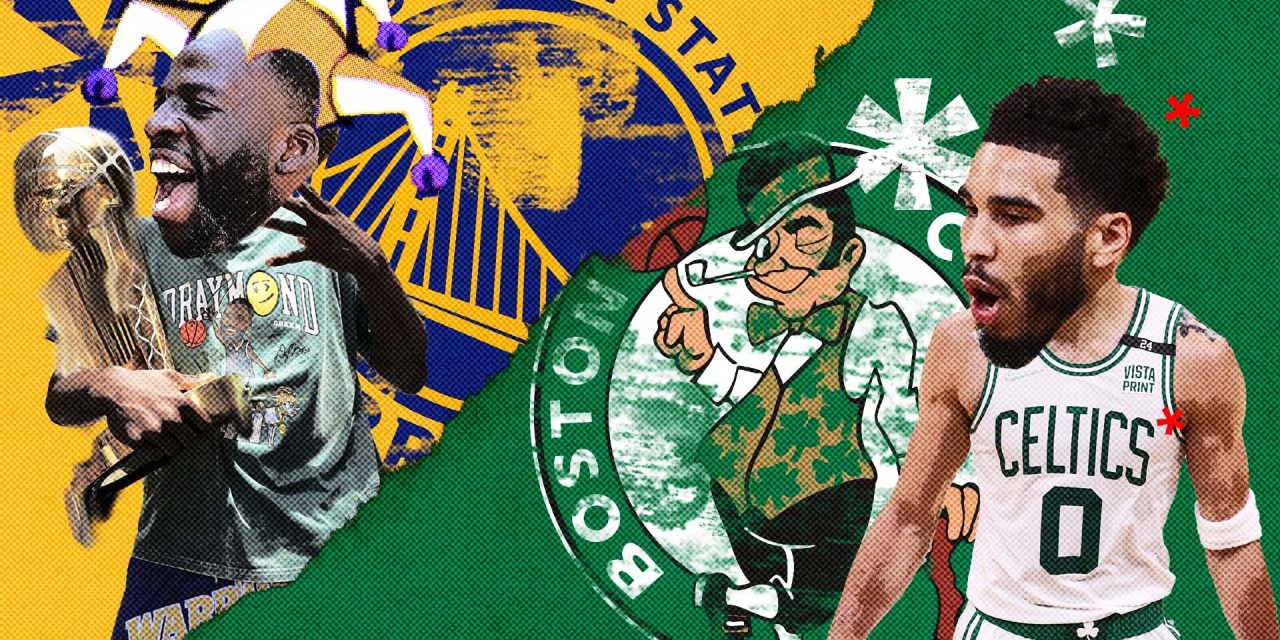 , Skip Bayless explains why he believes that these NBA Finals and the Golden State Warriors’ win deserves an asterisk.,

Draymond Green locked up his fourth career NBA championship title with Golden State, after the Warriors topped the Boston Celtics in six games — but the win didn’t come without a few bumps in the road.

Skip Bayless broke down a heated exchange between himself and Green ahead of the Warriors’ closeout win and why the 2022 NBA Finals — and Golden State’s subsequent win — deserves an asterisk on the most recent episode of “The Skip Bayless Show.”

Ahead of Game 6, Green told the media that the challenges the Celtics present don’t compare to those of one of the Warriors’ more familiar and more difficult foes: LeBron James.

“I thought he did take a shot at the Celtics inadvertently by just telling the unvarnished, unfiltered truth: They don’t have LeBron,” Bayless said. “I couldn’t believe Draymond said that. I loved it because I agreed with it, but I don’t think it was the smartest thing to say ahead of a potential closeout Game 6 at Boston.

“But Draymond said it, and to his credit, he backed it up. He played his best game of these finals in Game 6 at Boston. Snapping out of it after, as you recall, Game 3 and [Game] 4 when the Boston fans chanted “F— you, Draymond. F— you, Draymond! And Draymond seemed to be deeply affected by it and ultimately discombobulated.

Skip Bayless explains why this championship for the Golden State Warriors deserves an asterisk, and it has everything to do with Draymond Green.

“But Draymond fired back at me, ‘I don’t need you to speak for me.’ Well, it’s part of my job to try and interpret what stars say. And Draymond, I think you and I know I was right about what I said,” Bayless continued.

“I’d like to think I’m part of the real media, Draymond, and some viewers, listeners, fans actually need somebody to call you on some of the outrageous things that you say or do on the basketball court. [They need somebody to] actually critique the way you play in a Game 3 with six fouls and two points … actually need to critique all of your cheap-shot … tactics, all of your insufferable … antics on the court.

“Somebody needs to call you on that.”

Get more from Golden State Warriors Follow your favorites to get information about games, news and more.

What’s next for Warriors’ core, Kyrie Irving, Deandre Ayton and others

NBA odds: Lines on LeBron James’ next team, from Warriors to Mavericks

Blues assign Kostin, 11 others to San Antonio ahead of Wednesday’s home opener, 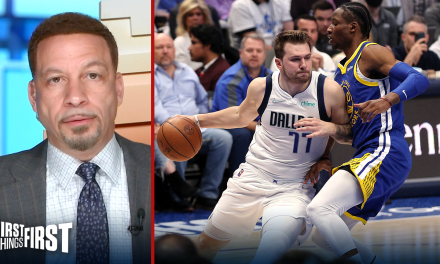 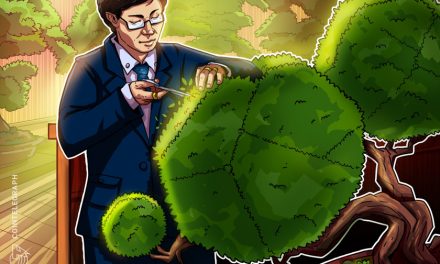