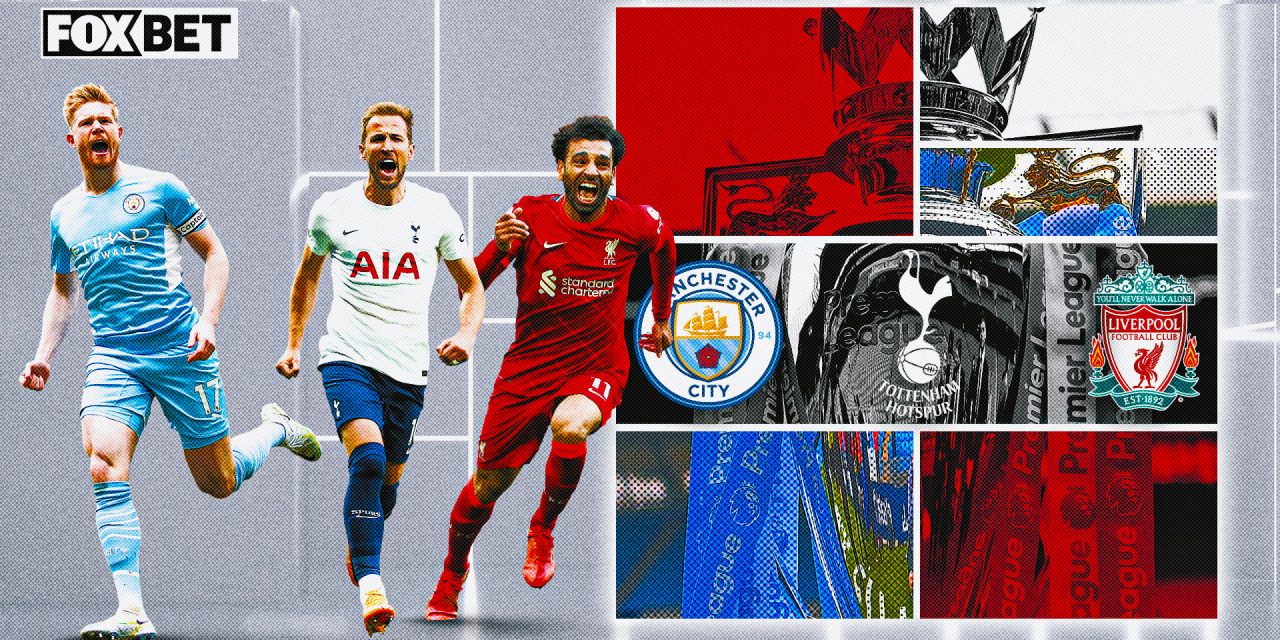 , With the English Premier League starting, here’s a primer about the league and a look at the title odds, with odds via FOX Bet.,

As July comes to a close, soccer bettors know that can only mean one thing: it’s time for the English Premier League (EPL) to kickoff.

Running from August to May, EPL comprises the top 20 teams in England vying for the coveted Premier League Trophy over the course of the season. Unlike American sports, there are no season-ending playoffs in this league. Instead, three points are awarded for a win, one point for a draw and zero points for a loss; the team with the most points at the end of the season wins the Premier League title.

To make it even more interesting, at the end of the season the bottom three teams of the league are relegated to the Championship, the second tier of English football. Those teams are replaced by the top three clubs from the Championship league.

So with that primer behind us, let’s take a look at the title odds for all the teams in the EPL (with all odds via FOX Bet).

ODDS TO WIN THE PREMIER LEAGUE TROPHY (via FOX Bet)*

At -182, Manchester City is the heavy betting favorite heading into this season. The club is aiming for their third straight title and fifth out of the last six years. Simply put, the Citizens are on a run that has only been accomplished by their rivals, Manchester United. Their opening title odds are the lowest they’ve been during this run as they began -145 (2021), -143 (2020), -150 (2018) and +175 (2017) in their previous EPL title years.

Although Man City lost notable players in Gabriel Jesus, Raheem Sterling and Oleksandr Zinchenko to transfer, they still have arguably the best player in the league in Kevin De Bruyne guiding their side. Additionally, the club reinforced its depth with the arrivals of Kalvin Phillips and the sensational Erling Haaland — who at 22 is already considered one of the best players in the world.

There is not a lot of value in betting Manchester City to win the title, but with only six clubs truly in contention, it might be worth a sprinkle on the easy money.

Last year’s second-place team, Liverpool (+200), again finds themselves looking up to Manchester City. Although the Reds put up a valiant fight and only lost the final tally by one point, they have a lot of ground to make up this season as they lost prolific goalscorer Sadio Mané to Bayern Munich. However, Mo Salah is still in town, and the additions of Calvin Ramsay, Fabio Carvalho and Darwin Nunez to Merseyside should help them keep pace with the Sky Blues. More importantly, the reload should potentially help them win the title as they did in 2019-2020 — which also came after a Man City back-to-back.

For what it’s worth Liverpool’s manager, Jurgen Klopp, has stated that he expects Manchester City to win the title again this season. Is he just being level-headed or is that gamesmanship to relieve his club of any pressure? Regardless, the Reds are better than the other contenders, and after last season’s disappointing result, they may have the extra focus needed to take down the champs.

Leicester won the title in 2016-2017 with starting odds of +500000. If you take that season out, the average starting odds for the eventual EPL champions were a whooping +170 since 2009-2010, which is why it was one of the most insane title runs ever. Therefore, although Tottenham (+1300) has the third-lowest odds to win the EPL, the bookmakers consider them long shots, sitting firmly behind Man City and Liverpool.

The Hotspurs had a great transfer window adding Richarlison, Yves Bissouma, Ivan Perisic and Fraser Forster to a side that included arguably the best duo in the league in Harry Kane and the underrated Son Heung-Min — winner of last year’s Golden Boot.

The youth and additions should pay dividends long-term, but in the short run, this season appears to be just too early for the Hotspurs to seriously contend. However, anything is possible if the Lilywhites get off to a hot start.

Do you think Manchester City has this in the bag, or do you like one of the longer shots? No matter who you root for, make sure you place your English Premier League futures bets at FOX Bet!

Get more from English Premier League Follow your favorites to get information about games, news and more.

Who will coach USMNT after 2022 World Cup if not Gregg Berhalter? 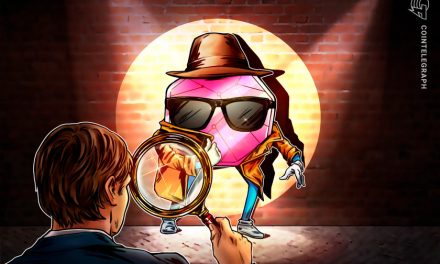 Hacker tastes own medicine as community gets back stolen NFTs 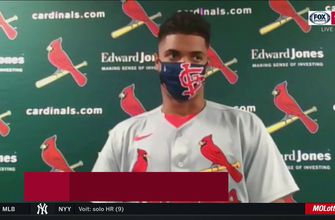 Oviedo on getting the call up: ‘I had my phone on do not disturb’, 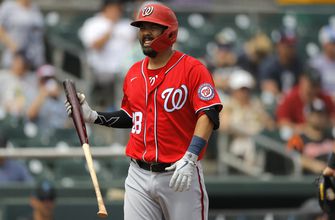 MLB stats will take on extra weight — good and bad — in a 60-game season,