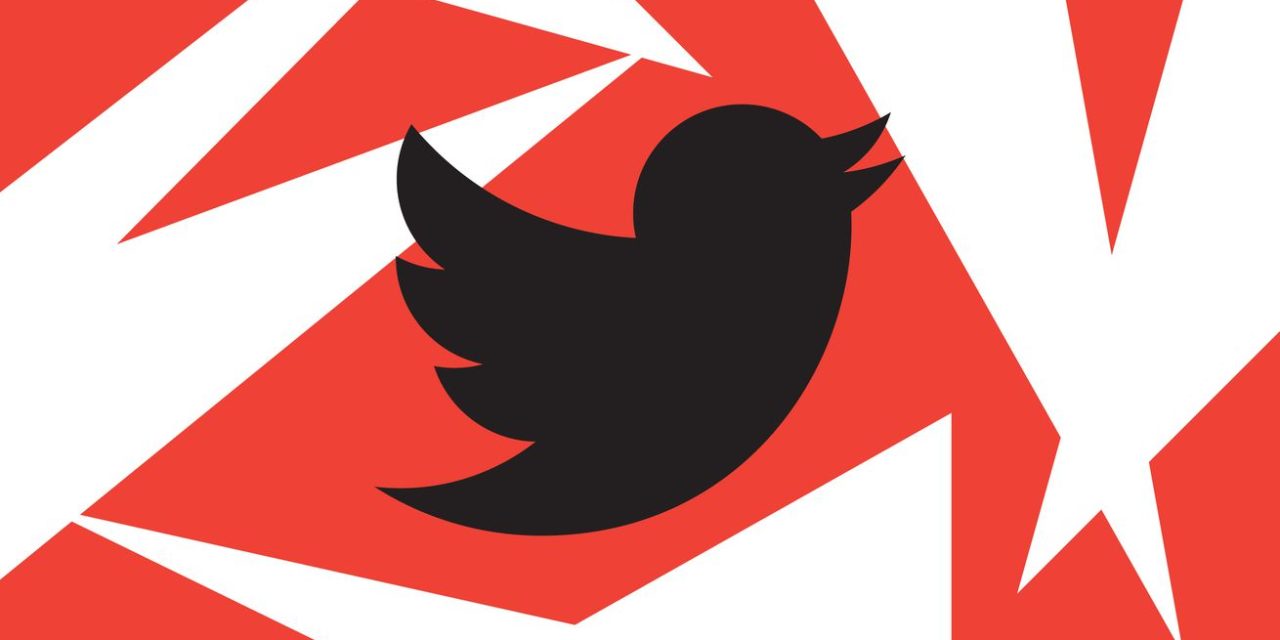 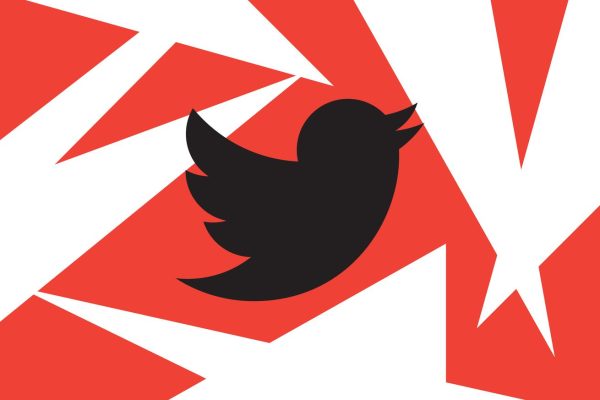 There was a problem accessing your account. Illustration by Alex Castro / The Verge

Some third-party Twitter clients such as Twitterific and Tweetbot appear to be experiencing an outage, though the cause is currently unclear. Developers haven’t received any communication from the company about whether the issue is caused by a bug or something else, according to a Mastodon post from Paul Haddad, one of Tweetbot’s creators.

There’s been speculation from Twitter users and some news outlets that this is a move from Twitter to shut down third-party clients altogether. However, the outage may not be universal. Some apps, like Fenix 2 or Albatross, appear to be working for me and some others, though I have seen other users report problems with Fenix. The first-party Twitter app is also still functional. 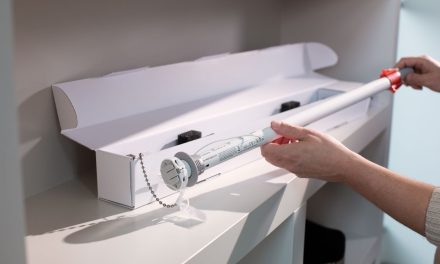 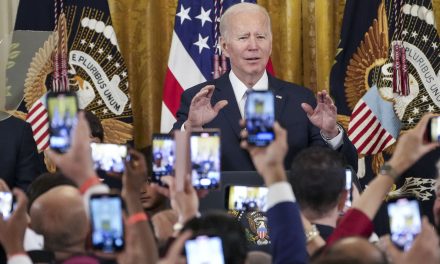 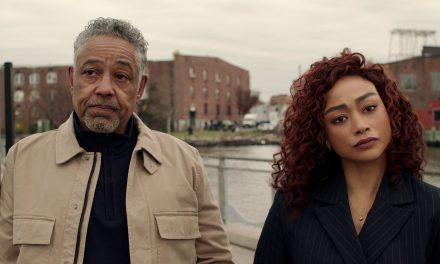 Kaleidoscope is a generic heist story but a fascinating experiment 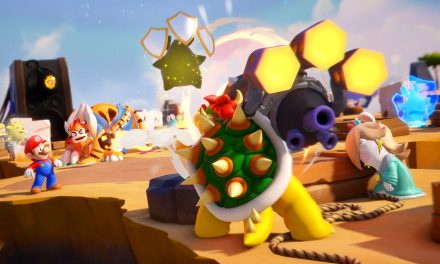