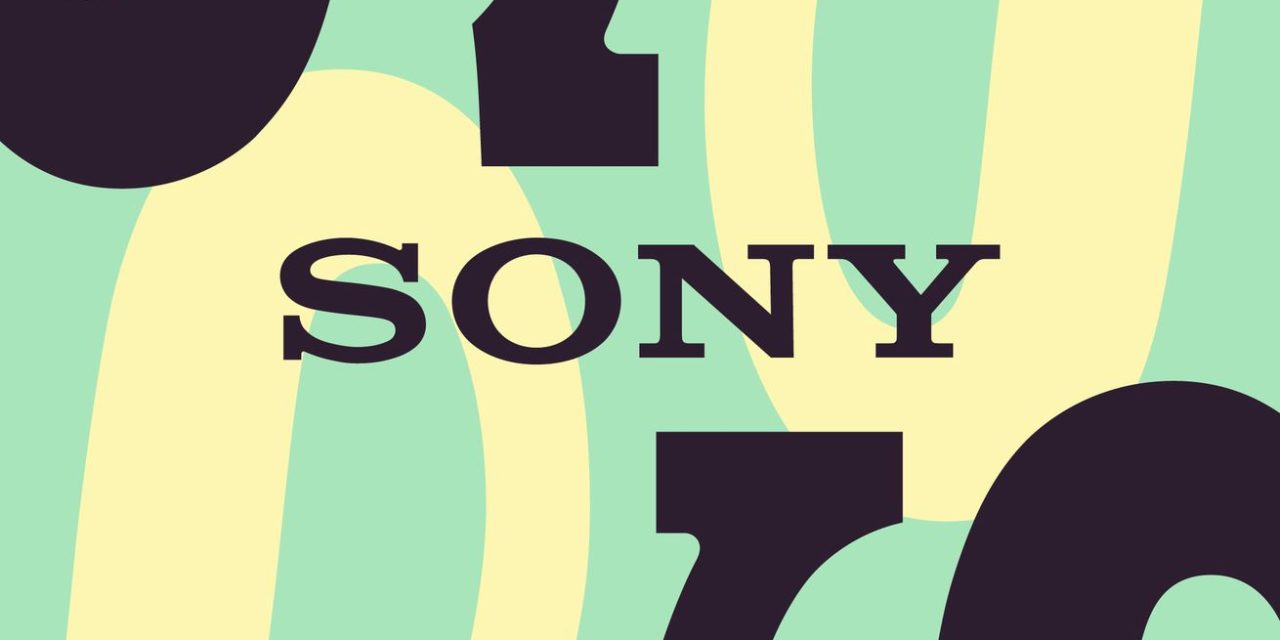 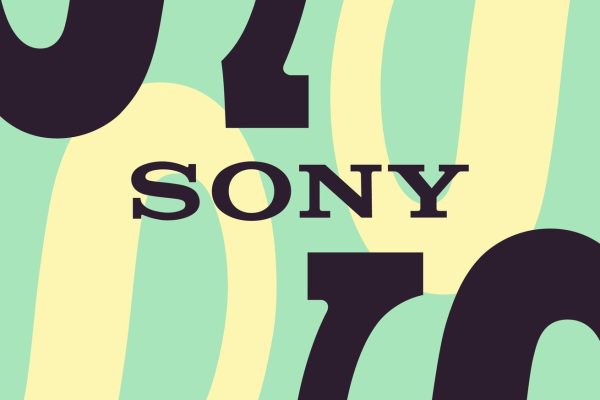 Illustration by Kristen Radtke / The Verge

If there’s one brand that’s inherently linked to the Consumer Electronics Show in Las Vegas, it’s Sony. Every year, the company unveils its latest and greatest 4K TVs and shows off other home theater hardware at the Las Vegas gathering. If anything is a safe bet at CES, it’s seeing a bunch of fancy new TVs.

But not this time. At least not from Sony — yet.

Sony Electronics won’t be introducing a new TV lineup at CES, the company confirmed to The Verge ahead of the trade show. Instead, it appears likely to use the event as yet another showcase for the upcoming PlayStation VR2 virtual reality device. It’s right there in the image for Sony’s CES YouTube stream. Sony has also teased automotive news for the press conference. 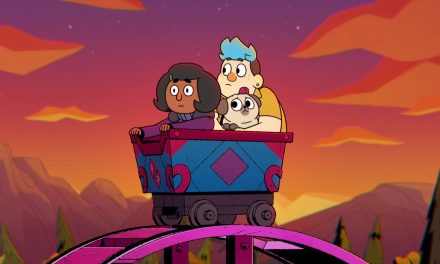 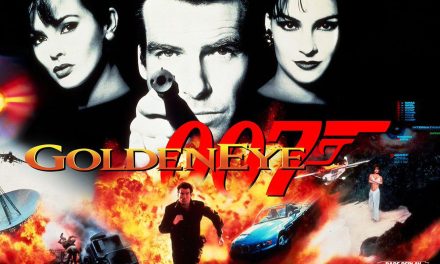 Friday’s top tech news: a remake and a remaster 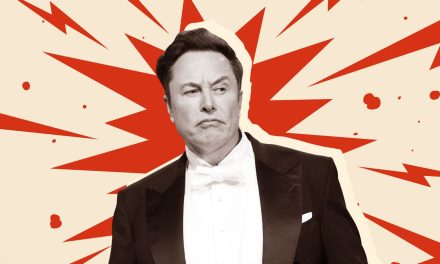 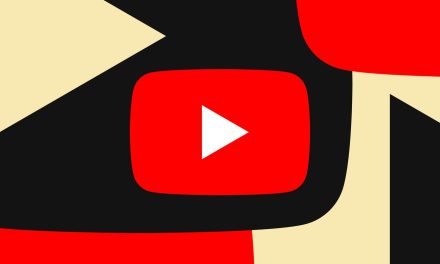