Stats that stood out against Florida 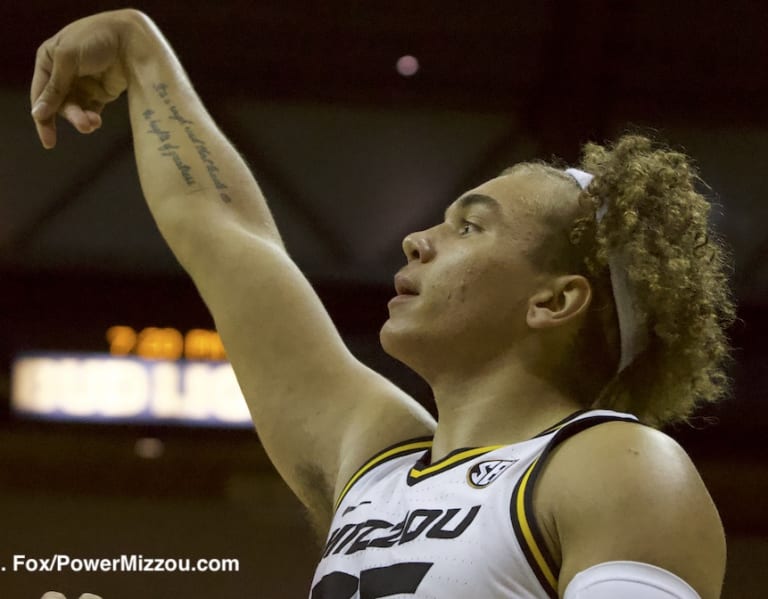 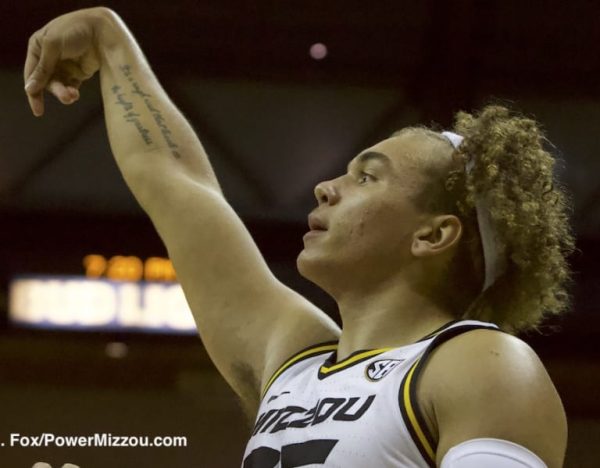 Mizzou expects to get scoring punches from senior forwards Kobe Brown and Noah Carter every game. But usually, only one or the other is able to produce big numbers.

Saturday’s game at Florida was just the fourth time this year that both Brown and Carter finished the night with at least 10 points. It’s the only time out of those four that the Tigers came away with a loss.

Brown is often the motor for Mizzou’s offense. Going into the game against the Gators, Brown had scored 12 points or fewer in the team’s three losses. He didn’t have his best shooting night against Florida, going 8-18 from the field and 1-3 from beyond the arc, but still ended up with 21 points. Head coach Dennis Gates expected more from the forward, though, especially at the free throw line where Brown went 4-6.

“The issue is this: we have Kobe Brown, all-league player. I thought he should have went to the foul line a lot more,” Gates said. “He should have been in double digits on foul shots, and he wasn’t tonight.”

Gators head coach Todd Golden chose to roll with smaller lineups in a few stretches of Saturday’s contest, surrounding senior center Colin Castleton with four guards. Gates used it to Carter’s advantage, spotting up Brown along the perimeter to draw Castleton out of the paint and having Carter post up on a mismatched defender.

It led to 12 points for Carter, who’s beginning to look more like himself. Carter is up to 12.3 points per game over his past three matchups after averaging just 5.8 in the four prior.

“I thought Noah did a good job,” Gates said. “Ultimately, you know what he does (is) he didn’t allow his 0-3 from behind the (3-point line) to impact the rest of his game.”

Missouri might not lose many more games if both Brown and Carter keep clicking. 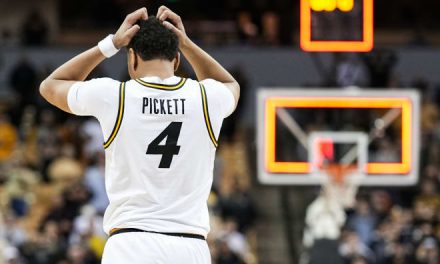