Stats that stood out against Texas A 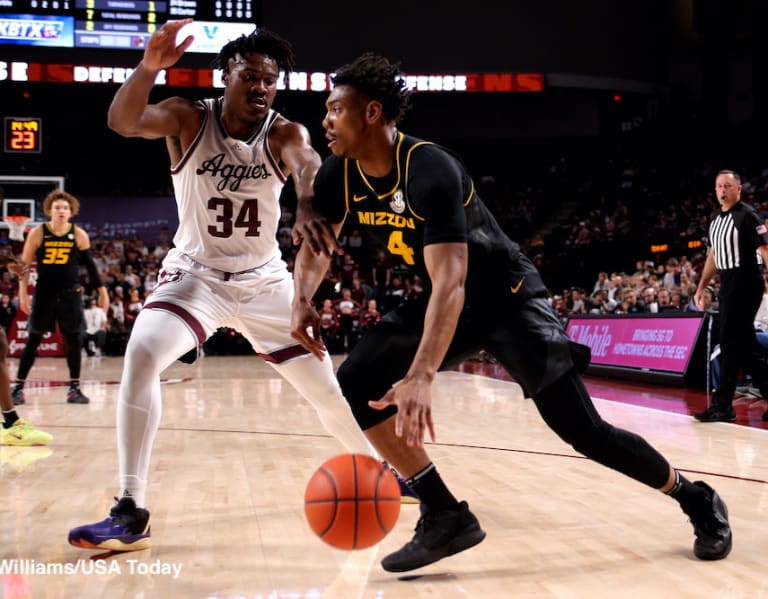 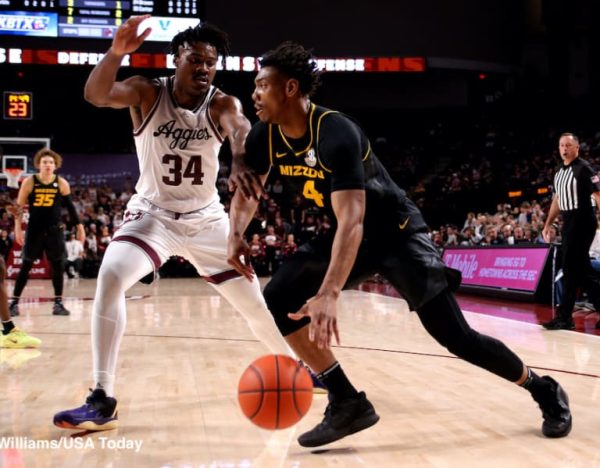 Gholston carving out a role

Nearly every player on Mizzou’s roster had a subpar shooting night against Texas A&M on Wednesday. DeAndre Gholston was one of them. The graduate senior guard shot just 2-9 from the floor — his lowest field goal percentage in any game this year — and 1-4 from deep.

The Milwaukee transfer was able to pick up extra points against the Aggies by getting to the free throw line, leading Mizzou by going 5-7 at the stripe. According to KenPom, Gholston’s drawn 5.2 fouls per 40 minutes this year, the best rate on the team, the best rate of his career and the 178th-best rate in the country. That number has bumped up to 6.5 fouls drawn per 40 minutes through the first four games of conference play, which ranks eighth in the SEC. He connects on a high number of his foul shots, too, knocking them down at a 79.6% clip.

Gholston’s habitual trips to the line stem from his ability to take defenders off the dribble. When opponents are able to slow down the tempo and force Mizzou to play offense in a halfcourt setting, the team will often turn to Gholston to penetrate, driving all the way to the rim or kicking the ball back out for a 3-pointer.

He provides value as a shooter, too. Gholston was inconsistent from beyond the arc early in the season, sinking just 23% of his triples through the team’s first 10 matchups. But he’s found his range over the last six games, shooting 8-14 — three of the misses coming in the Tigers’ most recent game against Texas A&M. He’s now up to 33.3% on the season, a tick below the national average.

Many of Gholston’s shots also come during crucial points within a game, either sparking a run for Missouri, extinguishing a run for an opponent or beating the buzzer for a game-winner. Head coach Dennis Gates said he spoke with Gholston in the Mizzou Arena parking lot for two and a half hours after the team’s loss to Arkansas on Jan. 4 in which the senior had just seven points. Gates said he wanted to remind Gholston of his worth to the team. Gholston responded with 18 points in the Tigers’ next game, an 85-82 win over Vanderbilt on Jan. 7.

Gholston’s run of solid performances coincided with Gates taking him out of the starting lineup. The 6-foot-4 guard took the move to the bench in stride and established himself as an essential part of the rotation. Mizzou will need Gholston to keep it up as the team moves further into SEC play.