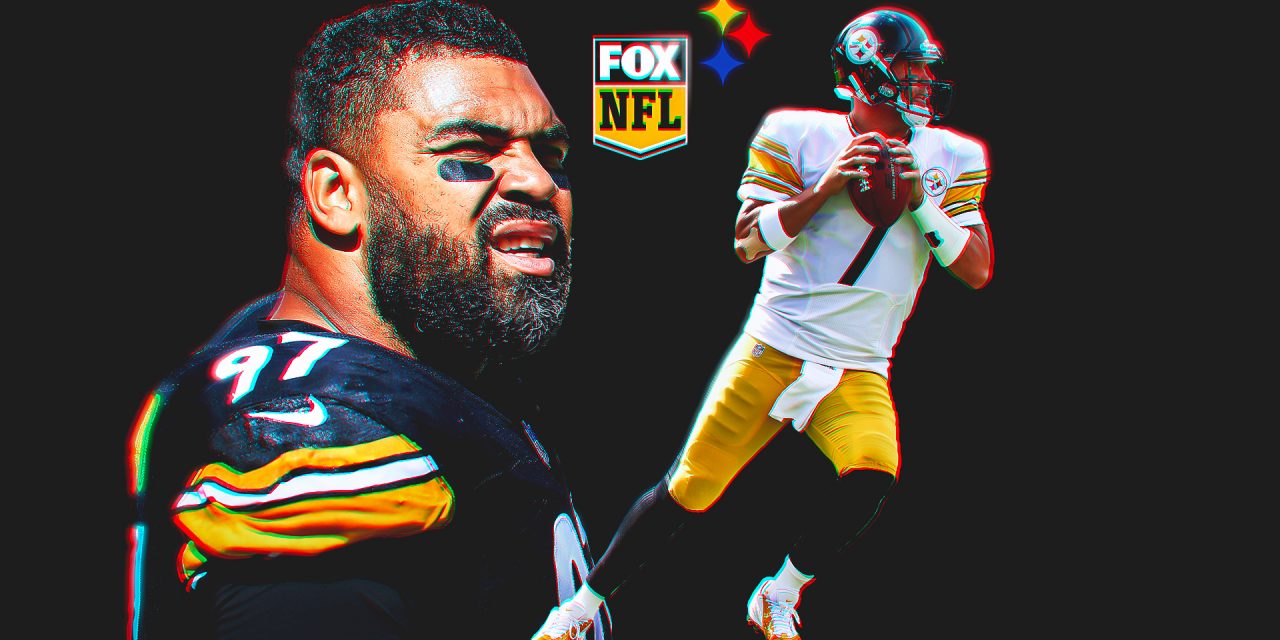 In a recent interview with the Pittsburgh Post-Gazette, Roethlisberger opined that the biggest difference from the beginning of his career to the present is players having a “me-type attitude.”

“It turned from a team-first to a me-type attitude,” Roethlisberger said. “It was hard. It’s hard for these young guys, too. Social media. They’re treated so well in college. Now, this new NIL stuff, which is unbelievable. They’re treated so special. They’re coddled at a young age because college coaches need them to win, too. I know coach [Terry] Hoeppner never coddled me [at Miami of Ohio]. Neither did [Bill] Cowher.”

Heyward, who played with Roethlisberger on the Steelers from 2011-21, challenged those remarks on his podcast, “Not Just Football with Cam Heyward.”

“It looks as though we are looked at as selfish players, and I don’t think that’s the point,” Heyward said. “We have a lot of young players that come from different backgrounds, have experienced different things from what others or I may have experienced. That doesn’t make them selfish or more of a me-type attitude. … There are a lot more team-first guys than me-type attitude. I took offense to that.”

“Maybe Ben didn’t see it that way, but man, I’m going to protect my guys,” Heyward said. “You just can’t say it’s a ‘me-type of attitude’ now. Everyone’s out to be a Super Bowl winner, make money, one day be an MVP. But when it all comes together, we care about one thing — this logo right here. … I’ve always tried to extend that to my younger teammates. I think Ben was a little out on that one.”

The Steelers went 9-7-1 in 2021, good for second in the AFC North, before falling to the Kansas City Chiefs in the AFC wild-card round. Soon after, they signed former Buffalo Bills and Chicago Bears quarterback Mitchell Trubisky, and selected University of Pittsburgh quarterback Kenny Pickett with the No. 20 pick in the 2022 NFL Draft.

Is Kirk Cousins good enough to win the Vikings a Super Bowl? 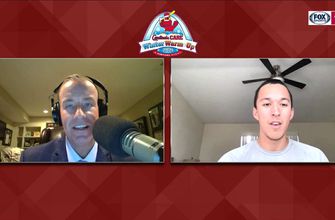 New Cards 2B Edman is keeping all his skills sharp, 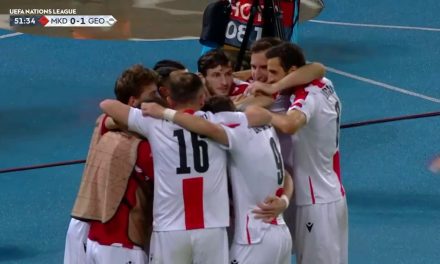 Georgia takes a 1-0 lead after a beautiful cross is put into the back of the net by Budu Zivzivadze,