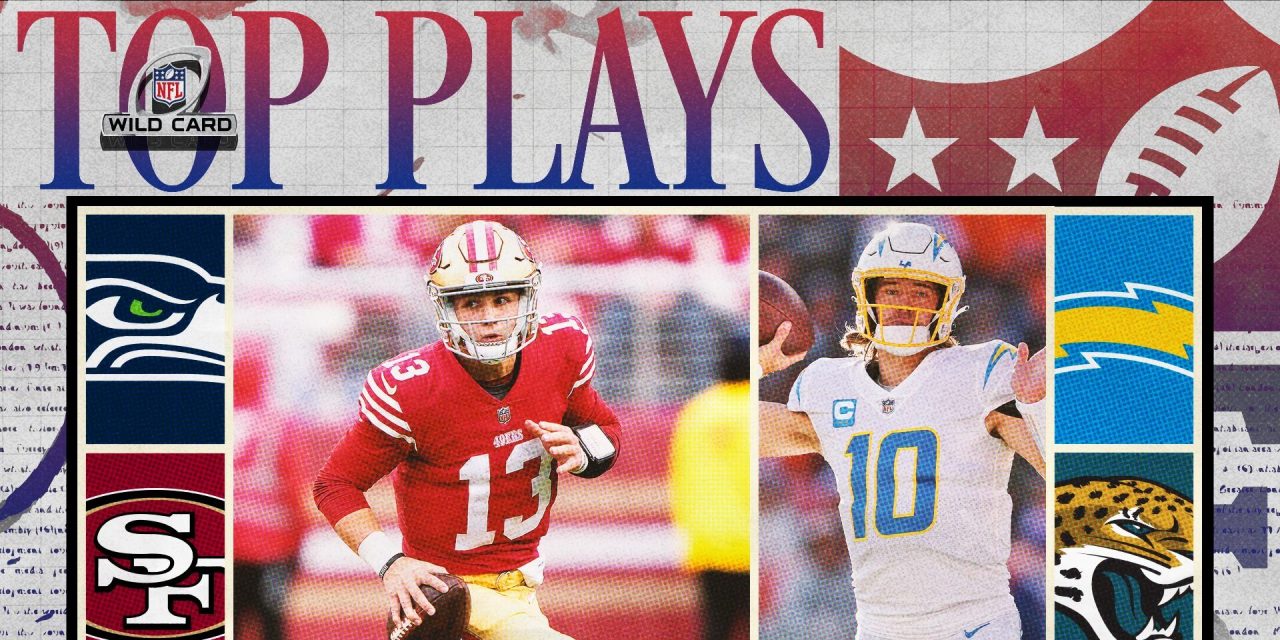 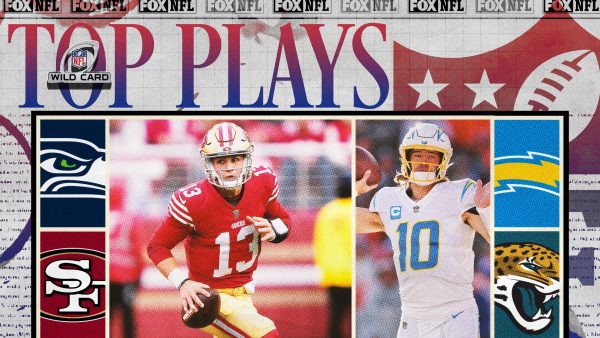 NFL Super Wild Card Weekend continues with the Chargers facing the Jaguars on Saturday night. Here are the top plays!

The NFC is up first, as the 7-seed Seattle Seahawks take on the 2-seed San Francisco 49ers on FOX. Later, the AFC takes center stage, as the 5-seed Los Angeles Chargers face the 4-seed Jacksonville Jaguars (8:15 p.m. ET).

Here are the top plays!

Heading into the postseason, San Francisco boasts the top defense in the league statistically and has an NFL-best plus-13 turnover differential.

On the other side, the Seahawks have reached the postseason for the 10th time in Pete Carroll’s 13-year tenure after a resurgent season, thanks to quarterback Geno Smith and a young, opportunistic defense.

Smith finished the regular season with the top completion percentage in the NFL, connecting on 69.8% of his passes. 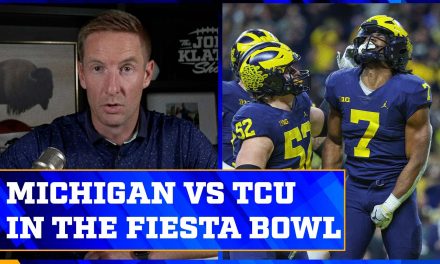 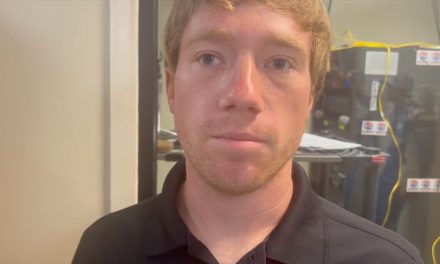 Tyler Reddick on possibly leaving RCR at end of season, 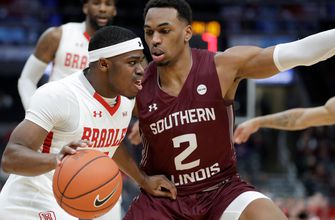 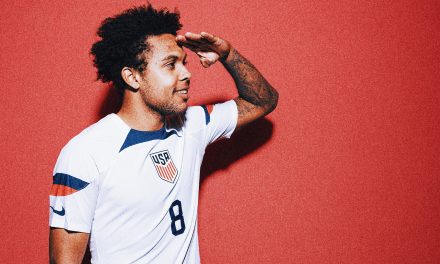