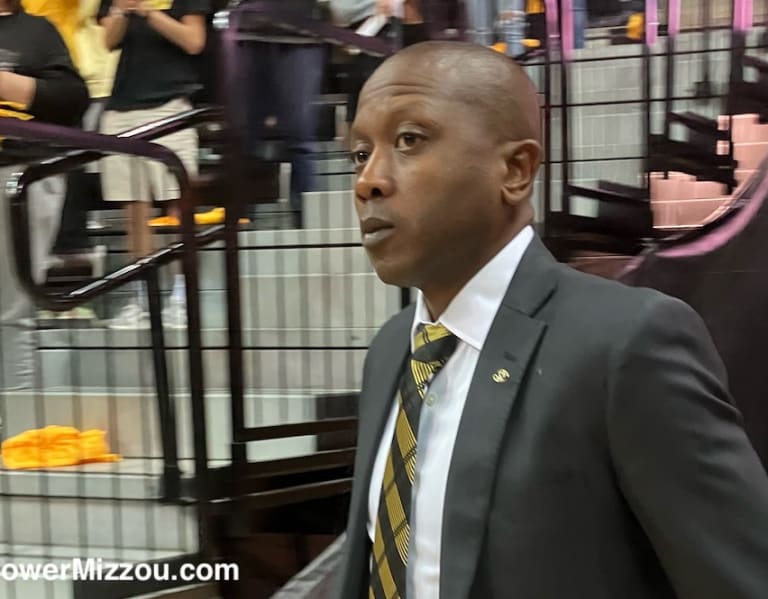 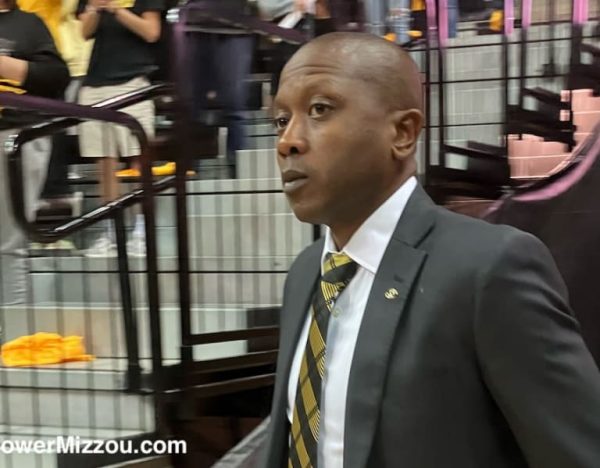 1) We’ll talk a lot of football this week, but let’s start with Mizzou basketball. The week gone by had more positives than negatives, but enough negatives to at least give you some pause before driving this train all the way to the Final Four. Missouri led Arkansas 25-8 and lost in Fayetteville on Wednesday. It wasn’t a bad loss by any definition, but it was a frustrating loss simply because Mizzou had been up 17. The Tigers then fell behind Vanderbilt, came back, looked like they were going to win big, let Vandy back in it and hung on for a three-point victory. It was a win that wasn’t super impressive, but in the end all that matters is that it was a win. Missouri did what it needed to do this week. 1-1 every week for the rest of the regular season will get Mizzou into the NCAA Tournament. I understand that some have adjusted their goals to be higher than that to focus on seeding. I haven’t quite done that yet. I might do it after the next four games, but…

2) The next four games are far from easy. While we were all busy focusing on the five-game stretch from UCF to Arkansas (and rightfully so because I still think it’s the most difficult five-game stretch Mizzou has on the schedule), the next five-game stretch is what will determine this team’s ceiling. This week brings road games at Texas A&M and Florida. Missouri (39th in KenPom, 32nd in NET) is ranked higher than the Aggies (71, 82) and the Gators (74, 70). The Tigers have had a better start to the season. But these are absolutely not easy games. Home teams are 15-4 in SEC games. Two of the road wins have come from Tennessee, which looks like the best team in the league (unless it’s Alabama). Winning on the road is hard. KenPom actually predicts Mizzou to lose both this week. They’re both basically coin flip games. Then Missouri comes home for Arkansas and Alabama next week. Missouri will likely be an underdog in both of those games. The goal is to split the next two weeks. A 1-3 record wouldn’t kill the NCAA Tournament chances by any means. A 3-1 record or better would indicate to me it’s absolutely time to start talking about seeding rather than just getting in the tournament. The only thing Mizzou absolutely has to avoid is a four-game losing streak. And it’s certainly not out of the question. I promise I’m not trying to be a wet blanket. I like this team. I think it is a tournament team. But I’ll feel a whole lot better about that statement and have a lot better feeling of where the Tigers fit in that discussion in 12 days.

3) The Arkansas and Vandy games revealed some questions Missouri has to answer.

Microsoft and Activision Blizzard: the latest news on the acquisition

A brother, a son and the family that led Desiree Reed-Francois to Mizzou 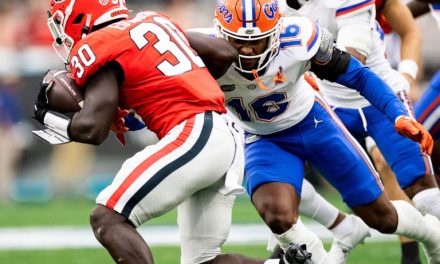