Texas A&M’s traditions seem bizarre from the outside, but there is beauty to be found 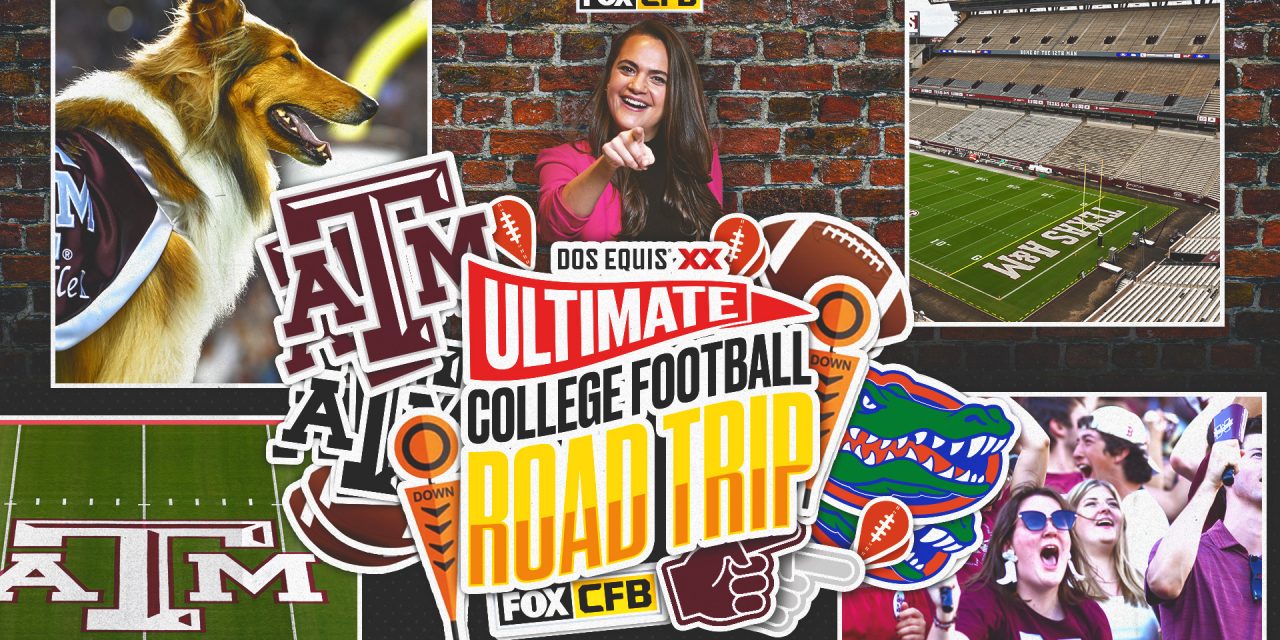 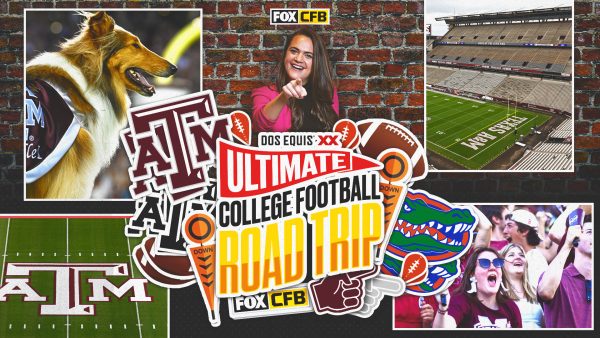 , Even as the Aggies struggle on the field, there is passion and beauty in the fan base. Charlotte Wilder explores College Station.,

COLLEGE STATION, Texas — I don’t want to offend people in this town, but I think they’ll agree when I say that Texas A&M has a very bad football team this season.

The Aggies are 3-5 overall, 1-4 in conference play, and tied with Auburn at the bottom of the SEC West. In its latest loss to Ole Miss, A&M allowed 390 rushing yards — and the Aggies’ best unit this season has been its defense.

It shouldn’t have been like this. Not after head coach Jimbo Fisher recruited the best class in all of college football, with eight five-star commits (how could this team not be promising?). Not when Fisher and Alabama head coach Nick Saban traded barbs this summer.

No, this season was supposed to be A&M’s chance to show everyone on the outside just how great it is to be an Aggie. Because that’s at the heart of this place: The very clear definition between inside and out. And to an outsider, College Station is bizarre.

The town’s name describes exactly what it is: A place built around a train station that popped up near a college. This place is a grid of six-lane highways and the straight roads that branch off of them. Strip malls with chain restaurants and stores that sell cowboy boots stretch for miles. All of it is surrounded by flat fields that are either dusty or lush depending on the rainfall. The sunsets here are bold and bright. They ignite the whole sky in such a way that even the atmosphere seems bigger in Texas.

It’s an alien place, and the gargantuan, brick-ensconced Kyle Field rises out of the earth as if a giant spaceship crash-landed there.

But to the insiders, this place is more than just home: it’s where you can become a part of something no one else really understands.

I was lucky enough to spend the morning on Thursday in the inside’s core. Specifically, on a ranch surrounded by almost 60 horses and the students who take care of them. As you may know, A&M has a strong military tradition. The college’s military-style leadership program (students can enter the service but don’t have to) is known as the Corps of Cadets, and one of its factions is the cavalry.

Before 1943, military training at A&M included mounted drill. But during World War II, the Army ended its horse operations, so the school disbanded the cavalry. Students in the class of 1974 revived the traditions, and PMC has existed as a student-run organization since.

People and organizations donate horses who live out their golden years on campus. Many of the animals had decorated showing careers, worked in law enforcement or belonged to private farms. I became good friends with Cannon, a particularly lovely and sweet little guy who was much calmer than most humans I know.

If you’ve ever been to a game at Kyle Field, you know that these majestic beasts parade from the ranch to the main campus — crossing six-lane highways to do so — before circling the field before kickoff. As one cadet I talked to put it, this “can be a strange sight.”

I certainly felt this way last year when I had no idea that equine fans would be present until the cavalry started marching in. If no one tells you that a horse is going to show up at a football game, let alone about 50 of them, it’s quite a shock.

The military tradition of the school and its football team are intertwined and often involve animals. Shortly after the horses parade through, the highest ranking member of the Corps of Cadets and school mascot — who is a dog named Reveille — sprints out onto the field with her handler. Aggies fans go nuts for Miss Rev the way people at a Harry Styles concert go nuts when he plays “Watermelon Sugar.”

From the outside, A&M’s culture is almost unfathomable. I’ve never seen anything as strange as a bar full of fans making the same hissing sounds and doing the same hand motions in unison. Fans gather at midnight before a game to practice the signs and specific chants. People here have proudly told me that there is a “cult-like” element to the fandom. All that other CFB fans usually see is the strange chants or the weird Midnight Yells that go viral.

But there are aspects to being an Aggie that aren’t so public. I spoke to two seniors, one woman who plans to go into the Air Force, and a young man who wants to move back to his poor, 260-person hometown in Missouri to work in public health. Many of the students who are a part of the school’s traditions learn just how much caring about other living beings matters to them.

The kids I’ve talked to speak about the deep bond between animals and humans with a reverence that can only come from being so close to it. They believe in the power of responsibility. Of showing up for creatures who can’t care for themselves. Of being a part of a collective.

But maybe that’s the whole point about, well, being a person. Sometimes, when you worm your way into a group, you find something that pleasantly surprises you.

So this weekend, for a game against a bad Florida team that doesn’t mean much in a season that doesn’t really matter, I fully expect Kyle Field to be just as packed as if A&M was ranked No. 1 and was facing off against Alabama. Because Aggies know that while everyone might gather for football, they’re really gathering for each other.

Charlotte Wilder is a general columnist for FOX Sports. She’s honored to represent the constantly neglected Boston area in sports media, loves talking to sports fans about their feelings and is happiest eating a hotdog in a ballpark or nachos in a stadium. Follow her on Twitter @TheWilderThings.

in this topic
Charlotte Wilder

Insider report: How the public is betting Tennesee-Georgia, Packers-Lions 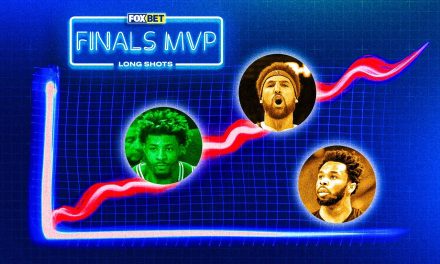 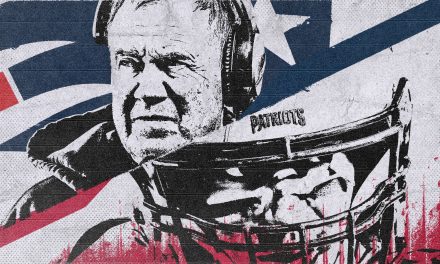 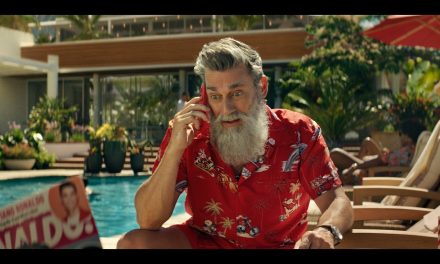 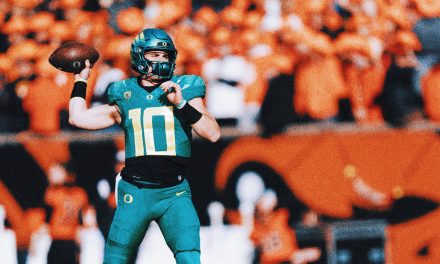