Texas spent lavishly on Arch Manning’s visit, but what do the numbers really mean? 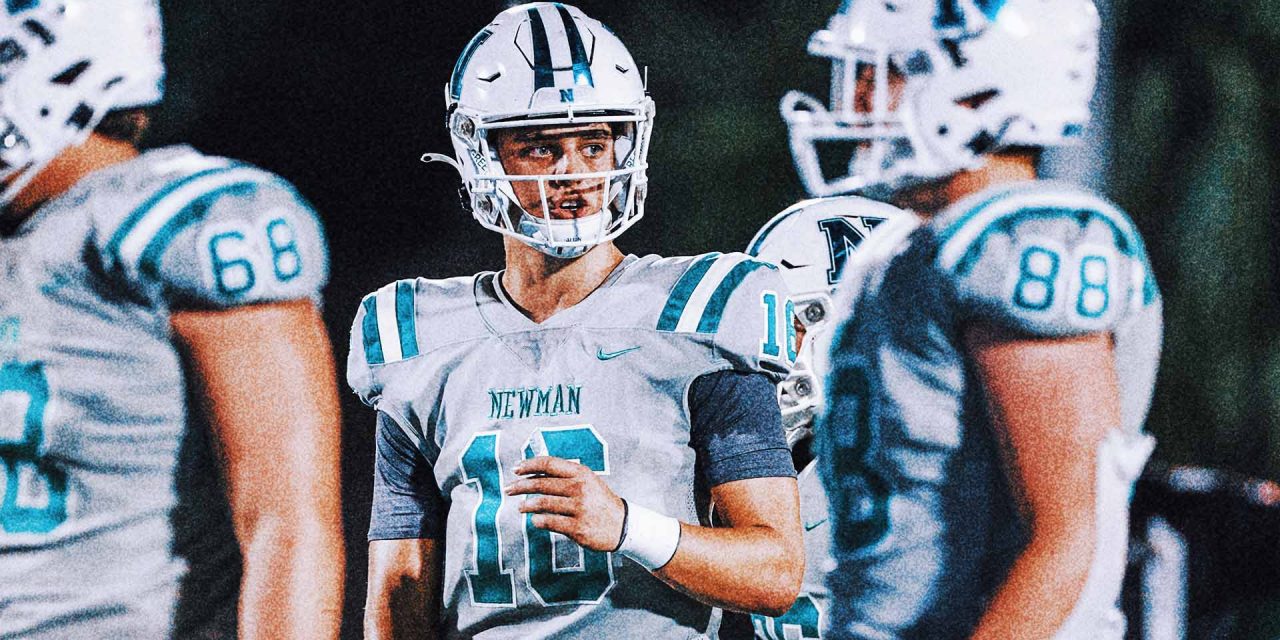 , Texas received attention for the money it spent recruiting Arch Manning, but it was just a drop in the bucket, RJ Young says.,

The story came out a week ago and immediately drew attention across the college football world: The University of Texas, in an effort to convince star high school quarterback Arch Manning to play football for the Longhorns, spent nearly $280,000 on his official recruiting visit.

The June 17 weekend, which it should be noted also included eight other recruits, featured, according to The Athletic, “A luxury hotel. An open bar for parents. A smorgasbord of food and nonstop entertainment. Nine recruits, including Manning, received first-class treatment throughout their 48 hours in Austin, all paid for out of the school’s substantial recruiting budget.”

That budget included a similar bill the following week, only scaled up for 14 official visitors to nearly $350,000. That’s about $630,000 spent on two weekends of recruit visits.

And it paid off, too. Of the 23 total visitors over the pair or weekends, 16 are now Texas commits, including the coveted Manning.

RJ Young dove into the topic on his podcast, “The Number One College Football Show.” His conclusion? For a program like Texas, that kind of money is a drop in the bucket.

How can costs rise so quickly? Easily, when you include airfare, stays at the Four Seasons hotel in Austin, a photo shoot at the stadium, a visit to a golf driving range, and lavish meals, including breakfast at the home of head coach Steve Sarkisian.

“I looked it up because I was in Austin staying at a very nice Marriott, and I was like what does it cost to stay at the Four Seasons?” Young said. “A grand a night! … Remember it’s not just the boys that are coming, it’s the boys and their parents and their siblings, and whomever else they want to have on their official visit.”

Young pointed out that not only is this kind of spending not unusual for Texas, which reported spending $1.275 million total on recruiting in the 2019 fiscal year, but that it’s also in line with what other major programs spend.

“What I find most interesting is that the University of Texas does not spend the most money on recruiting. By far it doesn’t,” he said.

According to numbers reported to the NCAA by Power 5 programs in 2019, Texas ranked 13th nationally in this area, well behind defending national champion Georgia, which led the country that year with nearly $3.7 million spent on recruiting.

“All to say, that it is not a small amount of money to you and I that Texas spent on this, but it is by far not enough money to compete with the likes of Georgia, and you’ve seen what it has meant for Georgia,” Young said. “It means that they get to be in the College Football Playoff and play for a national championship and then win one as they are the defending national champions.”

And as Young pointed out, national championships and individual awards like the Heisman Trophy tend to lead to an increase in donations from alumni. Texas A&M, for instance, raised more than $700 million in donations in 2013, the year the Aggies joined the SEC and one year after their quarterback Johnny Manziel won the Heisman.

Young said he was thinking about the Manziel effect on A&M when he saw the story on the recruitment of Manning to Texas.

“Add to that, you are the Agriculture & Mechanical College. You are not the flagship [school in Texas],” he said. “What happens if Johnny Manziel was playing at Texas and won the Heisman? And then what happens if Texas wins the national championship? That is a license to print money.

You can catch more of the conversation from “The Number One College Football Show” on YouTube, or by subscribing to the show on Apple podcasts or your favorite podcast app.

– CFP, Heisman and other predictions from FOX Sports staff

– What makes J.J. McCarthy so good? Watch Week 4 like scout

– Who can challenge Ohio State, Michigan in Big Ten?

– Pac-12 is back in the spotlight, for all the right reasons

– Maryland-Michigan and more: Week 4 by the numbers

What makes Michigan’s J.J. McCarthy, other stars shine? Watch Week 4 like a scout 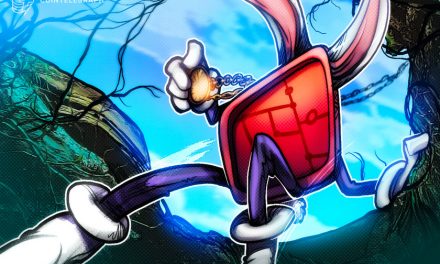