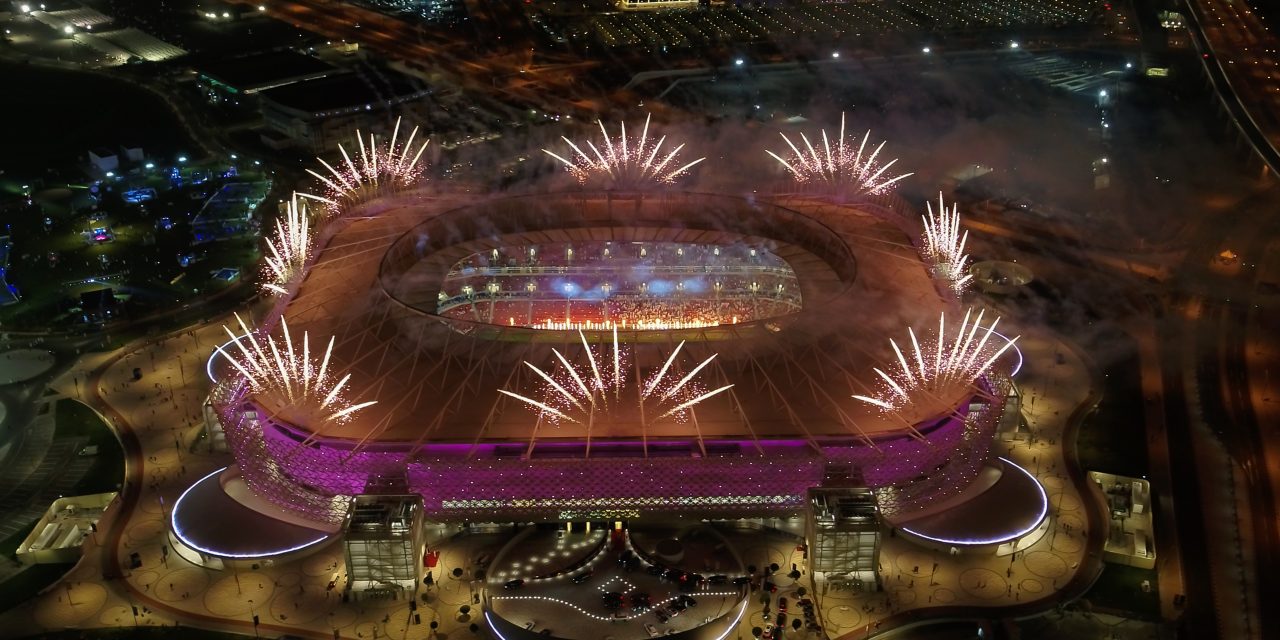 , The World Cup is a visual spectacle, sure, but also a giant festival of sports disguised as a competition of brutal difficulty. ,

AL BAYT, Qatar – The World Cup is designed to gleam and shine, and so is its opening ceremony, unfailingly full of glitz and sparkle every four years, a bedazzling start to a dazzling feast of soccer.

So it was on Sunday, yet don’t be fooled by the show and the fireworks and the jazz, that’s just preamble to get the fans in the mood.

Instead, the true tale, what really makes any day of World Cup action unmissable, is what you find when the layers have been peeled back, at the raw, exposed center, where insecurity and weakness sit precariously within the players’ minds, ready to be targeted.

The defeat of host nation Qatar, which went down 2-0 to Ecuador in Game 1 of 64, was the classic case of a team of World Cup debutantes discovering to their cost that the event isn’t to be eased into, comfortably and gradually. It lasts a month, but it is a sprint. In actual fact, for all the glamour and celebration, each team’s campaign is an in-the-dirt, bare-knuckle scrap, an on-the-spot street fight. The faint of heart need not apply.

Qatar and Ecuador kicked off the 2022 FIFA World Cup in style! Ecuador showed urgency and notched a penalty kick goal by Enner Valencia in the 16th minute. Valencia wasn’t done there, as he scored his second goal in the 31st minute. Both teams had chances in the second half but the score would stand at 2-0 in favor of Ecuador.

The World Cup is about pressure, relentless and unceasing. It is also about pain, because it has to be, for no grand prize is worth attaining unless it knots your stomach and tightens the throat when you realize the biggest of your dreams won’t happen this time.

Qatar wasn’t good enough to stay apace with Ecuador, a rugged and steeled opponent that survived the ferocity of South America qualifying to be here. Perhaps the hosts, who won the Asian Cup in 2019 but have rarely been examined at this level, were a touch overawed by the occasion.

Either way, they benefited from an Enner Valencia headed goal that was disallowed for offside in the third minute, but could not prevent the Ecuador forward from scoring from the penalty spot on 16 minutes and with another header on 31.

Watch Ecuador’s Enner Valencia scoring a goal against Qatar in the 15′ in the 2022 Men’s FIFA World Cup.

In a system that places four teams in each group and advances two, you’d expect the narrative to plod along gradually. Normally, it doesn’t. The challenges come, thick and fast. Miss an opportunity, and you’re close to being done.

“Ecuador outdid us in every aspect of the game,” Qatar head coach Felix Sanchez told reporters. “We have a lot of room for improvement. No excuses, we started badly. There were nerves and we felt the responsibility.”

Watch Ecuador’s Enner Valencia scoring a goal against Qatar in the 31′ in the 2022 Men’s FIFA World Cup.

The Qatar team is the first to feel that wretched bite of disappointment and it won’t be the last. The tournament is about to hit full flow, with three games set for Monday, including the USA’s critical clash with Wales in Group B, then four daily, no rest, between Nov. 22 and Dec. 2.

Big teams, little teams, favorites and unfancied teams, all of them – except one – will have their souls pained before long. Lionel Messi, Neymar, Cristiano Ronaldo, Kylian Mbappe, Harry Kane, Sergio Busquets, Manuel Neuer, Virgil van Dijk; no more than one of that illustrious list will leave the Middle East with a smile on his face.

Nothing hurts as much as the moment when a team goes out of the tournament, all hope extinguished with no room for answer or miracle.

But stinging nearly as much is the eye-opening realization that so often befalls the rookies and the newcomers, who arrive with such big ambitions and must quickly reevaluate them.

Qatar isn’t eliminated, but it must regroup rapidly and probably has to beat Senegal on Friday to have a serious chance at progressing. Even the victor finds a thorny path – next up for Ecuador is the Netherlands, seen by many as one of the teams with the talent and firepower to potentially win it all.

And so, the fight is on. The World Cup – after all that talking and waiting and prognosticating – is here. A visual spectacle, sure, but also a giant festival of sports disguised as a competition of brutal difficulty.

That’s what makes it so compelling. And it’s why, to players and fans alike, it is everything. 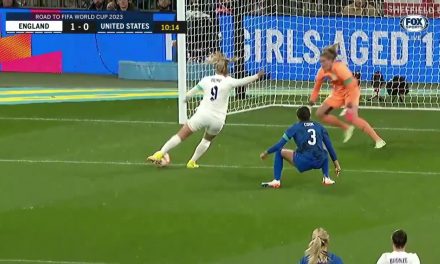 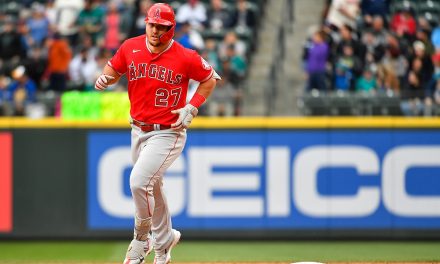 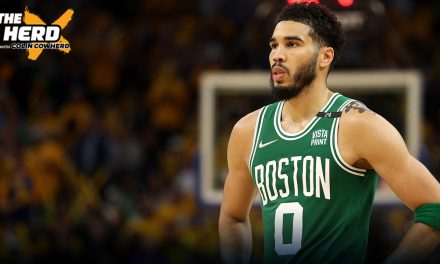 How does Jayson Tatum bounce back vs. Warriors in Game 3? I THE HERD, 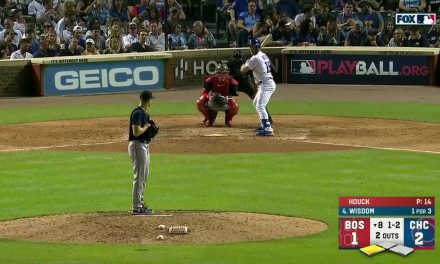