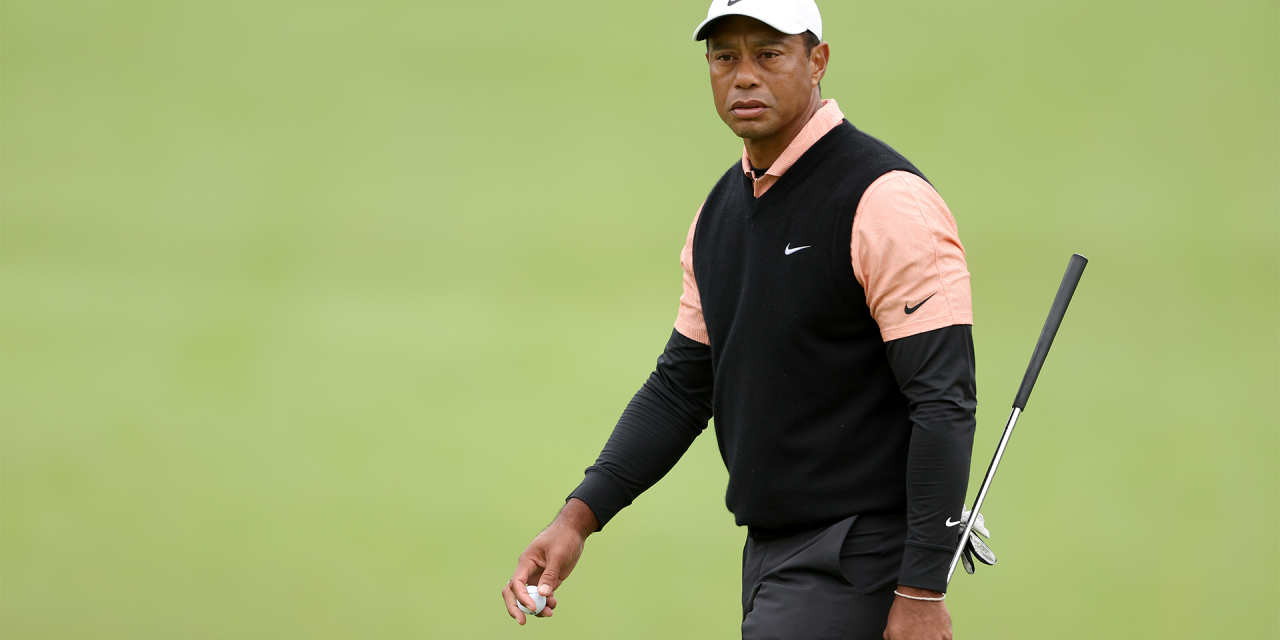 , Saying his body needs more time to get stronger, Tiger Woods announced he won’t play in next week’s U.S. Open.,

Tiger Woods has pulled out of the U.S. Open, saying that his body needs more time to get stronger.

Woods, 46, announced that he would not play in the event he has won three times, which takes place June 16-19 at The Country Club in Brookline, Massachusetts.

Instead, the 15-time major champ will turn his attention to the British Open next month at St. Andrews.

This spring, Woods returned to action much sooner than expected following a devastating February 2021 car crash. He played in the Masters in April, making the cut before fading, as walking the course at Augusta took a toll on his body.

He then competed at the PGA Championship in May, making the cut there as well, though he withdrew prior to the final round of the event after hobbling to a 79 in the third round.

“It’s only going to keep getting stronger,” Woods said before the PGA Championship. “The more I use it, the more strength it gains. Am I ever going to have full mobility? No. Never again. But I’ll be able to get stronger. It’s going to ache, but that’s the way it’s going to be.”

Woods has played through pain during his career, more memorably the 2008 U.S. Open at Torrey Pines that he won with a double stress fracture in his left leg and shredded ligaments in his left knee that required season-ending surgery when it was over. 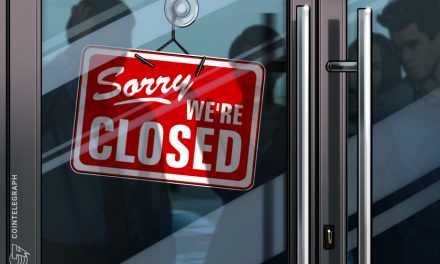 Kraken shuts down global headquarters as ‘San Francisco is not safe’ 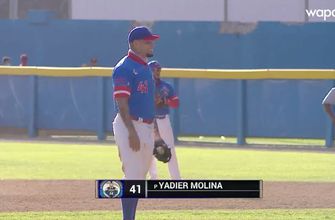 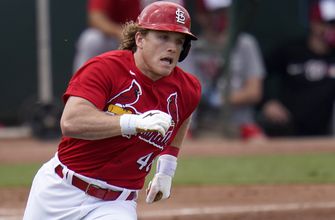 Forearm injury will land Bader on IL to open season,