Title IX stories: Ash Barty and the power of walking away, 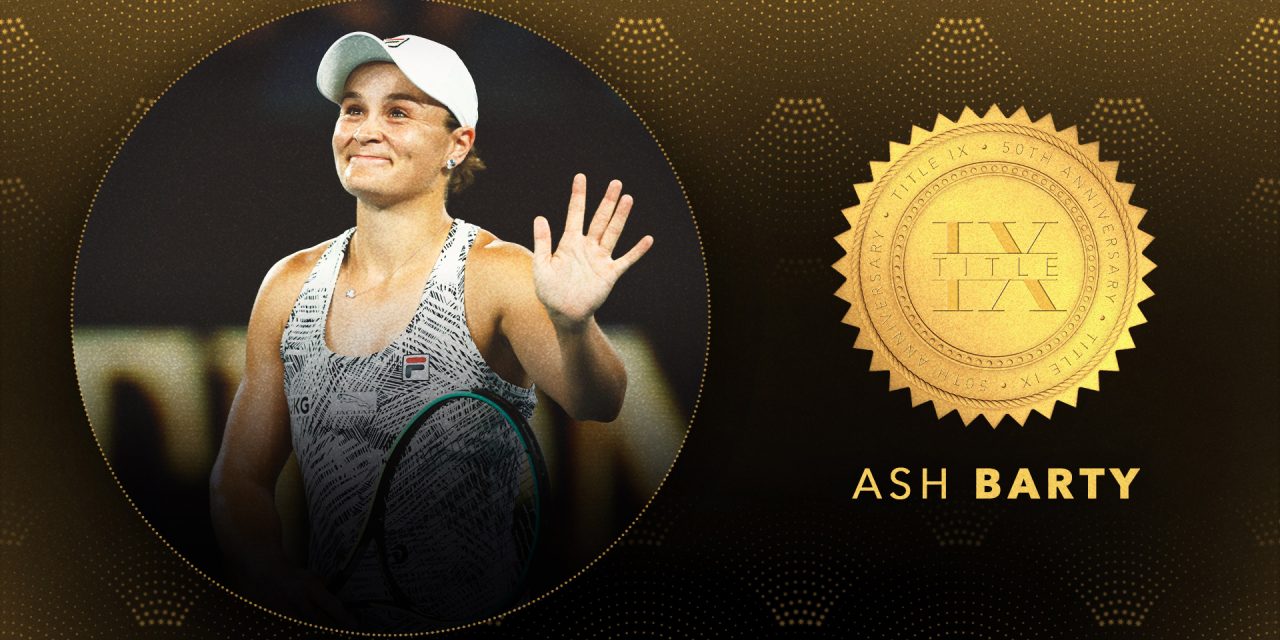 , As the 50th anniversary of Title IX nears, we honor Ash Barty, a star who took control of her own destiny, Martin Rogers writes.,

EDITOR’S NOTE: This story is part of FOX Sports’ series commemorating the 50th anniversary of Title IX, which was enacted into law on June 23, 1972. The series tells the stories of significant women in sports today, both celebrating the progress that has been made and recognizing the barriers that still remain.

Wimbledon is approaching, and the defending champion on the women’s side will not be there. Not because of injury or because no ranking points will be on offer this year or because of COVID, but because of what might be the biggest boss move in tennis history.

This column has focused on former world No. 1 Ashleigh Barty before. But somewhat sadly, this could be the last time she appears here. For Barty walked away from the game in March, at age 25 and possibly not even having reached her peak.

She did so at a time when she was the holder of two Grand Slam titles and the architect of a massive lead over her nearest competitors at the top of the rankings. Her success didn’t make her a global megastar because that wasn’t what she wanted. Friendly, courteous, understated and unfailingly genuine, according to a consensus on tour, Barty’s departure cemented a unique legacy.

For elite athletes rarely make such a choice — certainly not these days, with all the prize money possibilities and commercial certainties available to them.

“I think that for me feels like the most perfect way, my perfect way, to celebrate what an amazing journey my tennis career has been,” Barty said in her retirement interview. “As a person, this is what I want. I want to chase after some other dreams that I’ve always wanted to do.”

That Barty’s career is finished and that she won’t be at Wimbledon next week when South-West London’s hallowed lawns once again greet the world’s best isn’t news to those who follow tennis. But some things are worth reflecting on because, well, just because, especially when circumstances collide to give them a little extra context.

The turning of tennis’ thoughts toward Britain’s annual collision of posh culture and white-clad serve-volley lines up pretty closely with the anniversary of Title IX, which turns 50 on Thursday and perhaps puts Barty’s decision into its strongest perspective.

Title IX and its history-shaping effects have never lost any fascination, with the seminal legislation enshrining — not perfectly but momentously — the rights of gender equity in education and, by extension, opening the door to a new sporting world for millions of girls and women for generations to come.

Barty is Australian and didn’t go to a U.S. college, yet if ever there were a story of empowerment to fit with the Title IX ethos, it is hers.

“Australia has a rich history in tennis,” tennis icon Billie Jean King wrote upon hearing of Barty’s retirement. “[Barty] has represented it so well. I have no doubt she will continue to inspire and make a positive difference in the world.”

Barty’s breakthrough Slam was at the 2019 French Open. Last year’s Wimbledon title was a long-held career goal, and her Australian Open crown at the start of this season soothed the soul of a tennis-mad nation that hadn’t seen a homegrown female champ for 43 years.

In King’s day, the idea of even the best in the world being able to retire, having attained generational wealth in just a few short years of excellence, was unthinkable. Barty made the decision to walk away for the very best of reasons. She wanted more from life. And she could.

To get to the top of any sport requires all-or-nothing dedication. Yet Barty always benefited from the reality that tennis wasn’t her everything. Such an outlook allowed her to deal with adversity, to take a step back and play professional cricket for two years early in her career, then come back to the tour refreshed and with new clarity.

Her style did not provide for a highlight-reel game but had beauty in its efficiency, with a blistering forehand that never seemed to miss, a power serve with pinpoint accuracy, a vicious backhand slice and the mental dexterity to figure out tactical problems.

Women’s position in modern sport remains complicated. In Barty’s home nation of Australia, two national sports — cricket and Australian Rules football — saw an increase in profile for the women’s version when they, much like tennis, were positioned as sisterly accompaniments to the men’s competition.

It’s tricky, though. The extra publicity is progress, for sure. But how, for example, would you feel if the NBA and WNBA decided to hold their playoffs concurrently, so women’s Finals could be staged on the men’s rest days? Is that equality? Or overshadowing?

As for Barty, don’t doubt for a moment what she gave up. Tennis isn’t particularly a young player’s game, not anymore. On the WTA Tour, there are only three teenagers ranked in the top 50, compared to 12 players ages 30 or over. Serena Williams has continued her brilliance by reaching 12 Grand Slam Finals since she turned 33. Barty might have had another decade of elite play, earning millions along the way, before her.

Not many top athletes need the money. But that doesn’t mean they don’t want it.

Barty didn’t want it, though, at least not as much as she wanted a life out of the spotlight, doing the things she prefers to do, with the people she wants to do them. Along with fiancé Gary Kissick, she bought a plot of land near one of Australia’s top golf courses and swings a club most days.

She has already won a couple of club golf tournaments and hasn’t ruled out taking up the game more seriously.

Not everyone understood how she could leave tennis, just like that. Almost always, the greats continue. There are so many reasons to do so. The media and public crave the pursuit of destiny, to see how far greatness can be pushed. Roger Federer, Rafael Nadal and Novak Djokovic are still going, sometimes with their bodies screaming at them in protest.

In honoring the history of Title IX, there are countless uplifting stories of women who battled for the right to compete on the same terms as men, empowered by the pioneering efforts of those who came before them.

Yet part of the struggle also includes the freedom not to, the liberty to walk to one’s own tune, the power to love sports but not be owned by them. The right to spend a career fighting for greatness and, in this case, the choice to end it when it feels right to do so.

Get more from tennis Follow your favorites to get information about games, news and more.

Wimbledon 2022 odds: Serena Williams’ announcement, odds to win it all 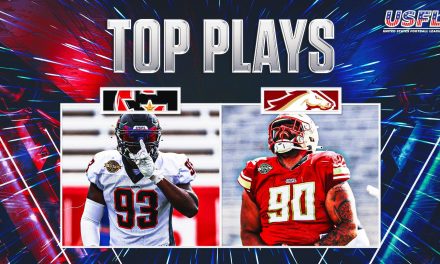 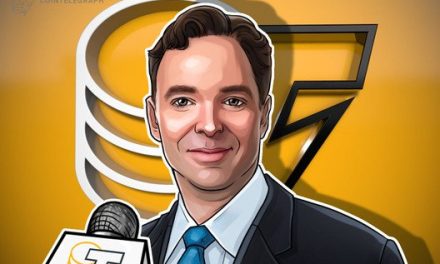 “Every Asset Class Will Be Digitized and Tokenized,” Says Cred Co-Founder