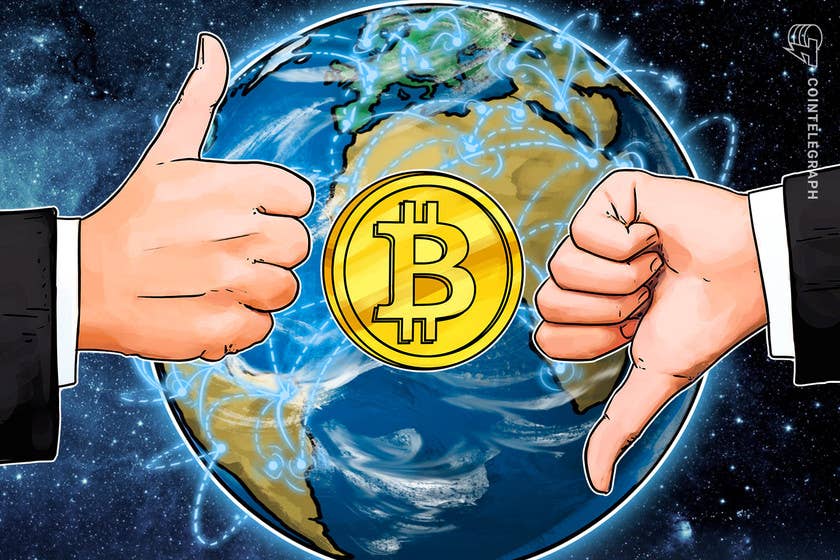 The governor of Sweden’s central bank, the Sveriges Riksbank, has dismissed Bitcoin (BTC) as an altogether far-fetched alternative to government-backed fiat currencies.

Speaking at a banking conference in Stockholm, Sveriges Riksbank governor Stefan Ingves argued, “Private money usually collapses sooner or later.” In a further disparaging remark, he claimed, “Sure, you can get rich by trading in bitcoin, but it’s comparable to trading in stamps.”

Notwithstanding Ingves’ view of Bitcoin’s weaknesses as a currency, he has taken its popularity among investors seriously. Highlighting consumer interests and money laundering as being of particular concern, the central banker conceded this June that the cryptocurrency had gotten “big enough” to merit close attention from regulators, central bankers and lawmakers across the globe.

Nor has Ingves’ low estimation of Bitcoin prevented the Riksbank from co-opting its underlying technology for the benefit of its own central bank digital currency development project. Sweden’s e-krona uses a proof-of-concept based on Corda, a distributed ledger technology solution from R3. The latest update on the e-krona pilot is that experiments are progressing, involving simulated participants to cooperating with real-world actors, specifically Sweden’s retail bank chain, Handelsbanken.

While the Riksbank’s approach is in line with most central banks and governments, this week has witnessed El Salvador’s unprecedented government-mandated adoption of Bitcoin as legal tender. Despite Salvadorans’ anxieties about their government’s move, Cardano founder Charles Hoskinson and whistleblower Edward Snowden have this week claimed that other nation-states could also eventually incorporate the coin into their own monetary policy. 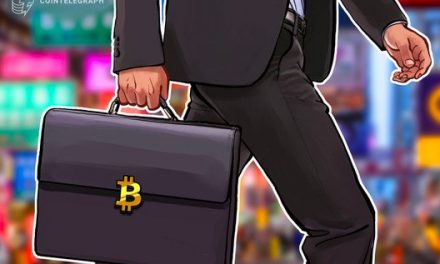 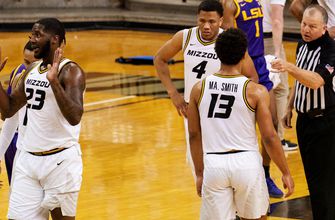 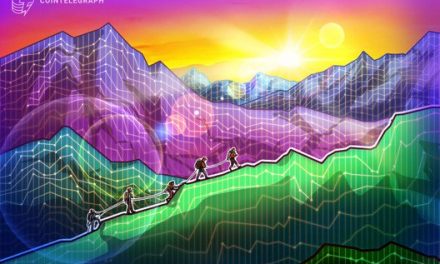 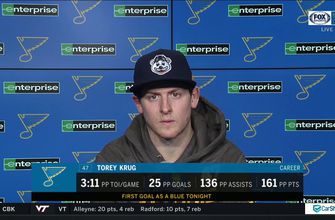 Krug on his first Blues goal: ‘Hopefully it’s the first of many’,