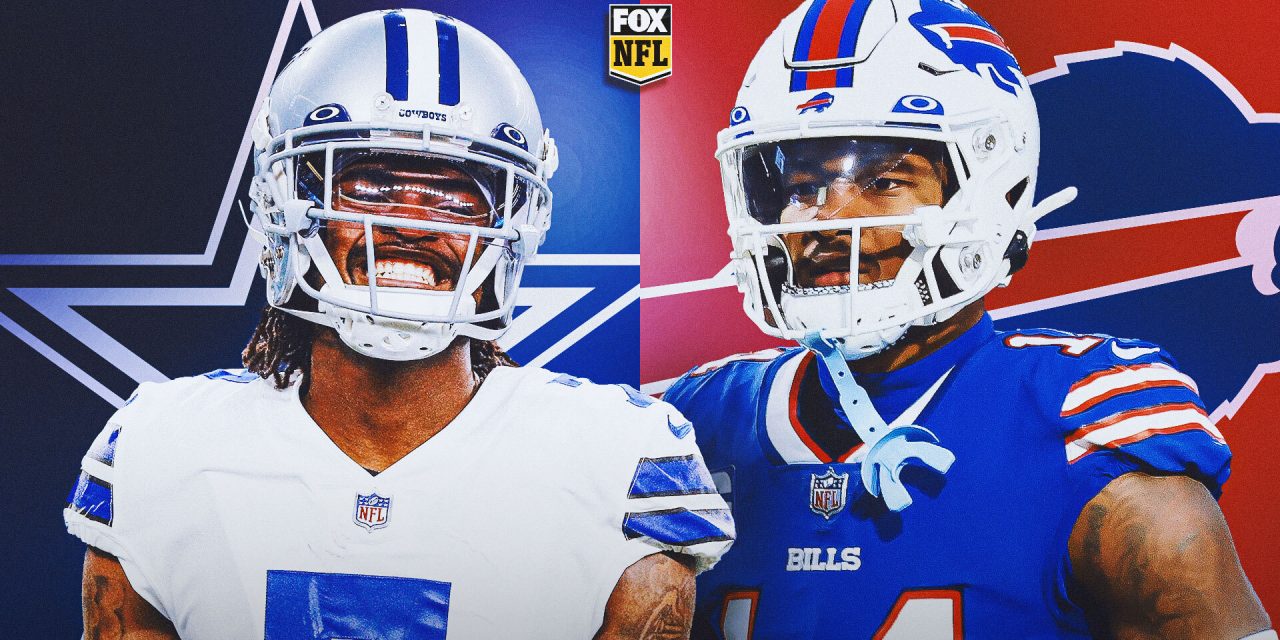 OXNARD, Calif. — The ramping up is mercifully over.

Next time the Cowboys take the practice field, it’ll be for the full brunt of a padded training camp practice. For the time being, they eased into their first off day with one final outing in shorts and shirts.

With the team sitting idle on Sunday, here are some Saturday observations to carry the weekend:

Technology is such a beautiful thing. How else could we engage in some brotherly trash talk from opposite sides of the country?

Trevon Diggs appeared on NFL Network on Saturday afternoon during the tail end of practice in California. While he was there, he said that if the Cowboys managed to play the Buffalo Bills in the Super Bowl, he’d hold his brother, Bills receiver Stefon Diggs, to zero catches.

Bills camp is happening all the way out in Pittsford, N.Y., but the wonderful NFL Network crew stationed there managed to ask the elder Diggs for his thoughts. Before he could answer, Bills quarterback Josh Allen did it for him.

The Cowboys and Bills obviously have plenty of Super Bowl history, with Dallas capturing its last two championships at Buffalo’s expense. I’d gladly watch a third go-around just for this matchup.

The Cowboys don’t presently have a settled kicker situation, but the competition doesn’t feel urgent as of yet. Veteran kicker Lirim Hajrullahu and rookie Jonathan Garibay both kicked field goals during Saturday’s special teams period, but this is the most work we’ve seen them do to this point.

Perhaps the bulk of the kicking will come with pads, when the offensive and defensive lines can better simulate a real environment. Because Cowboys head coach Mike McCarthy said he does intend to feature both kickers this month.

“It’s more number of reps, just making sure both guys have real opportunities,” McCarthy said. “I think the biggest change you’ll see is probably in volume.”

Both guys got some solid volume on Saturday. Hajrullahu had the better day, connecting on seven of eight kicks, with the lone miss coming from 47 yards. Garibay was less consistent, hitting just four of eight kicks, with most of those misses coming from long range. It might not have connected, but one of his misses was at least entertaining, as it bounced off the set lights being used for NFL Network’s live filming of practice.

The Cowboys secondary is having a wonderful start to training camp. Anthony Brown has easily been one of the stars of the show so far, and both Trevon Diggs and Jourdan Lewis have made their share of plays.

Saturday was a chance for some of the younger DBs to get in on the action. The Cowboys did a lot of work near the red zone, letting the offense drive toward the goal line from the 25-yard line. Across a few dozen reps, two young draft picks, DaRon Bland and Nahshon Wright, managed to make multiple plays on the ball, coming away with three pass breakups between them.

“[Bland] is jumping out real good, he’s on his playbook real good,” Brown said. “He don’t say much, but he’s always on his stuff and always on point. Nahshon almost had an interception today. Wish he would’ve came down with it.”

There have been years in Cowboys training camp when it felt like the Cowboys didn’t have a proven playmaker among their entire secondary. With youngsters making plays behind a group of proven starters, it’s strange to think that this group might be a real strength of the roster.

Linebacker is one of the hardest positions to evaluate during an unpadded practice, considering the level of physicality required. What isn’t hard to judge is Jabril Cox’s speed and instincts, as he’s been able to race all over the field this week.

For anyone else? So what, it’s life in the NFL. But that’s a big step for Cox, who tore his ACL last Halloween and missed the entire offseason program during his rehab. It’s not unusual to see a guy returning from ACL surgery take it easy in the first week of training camp, but that hasn’t been the story for the second-year draft pick out of LSU.

“I took it personal to get back healthy and get ready for training camp,” Cox said. “I knew during the offseason I needed to work hard to get ahead of schedule.”

There’s a long way left to go, but Cox definitely looks like a guy who attacked his rehab. If he attacks his opportunities the same way, it could mean a lot for this linebacker unit.

David Helman covers the Dallas Cowboys for FOX Sports, providing daily insight and analysis on the NFL’s most visible franchise. Prior to joining FOX, David spent nine seasons covering the Cowboys for the team’s official website, DallasCowboys.com. In 2018, he won a regional Emmy for his role in producing “Dak Prescott: A Family Reunion” about the quarterback’s time at Mississippi State. 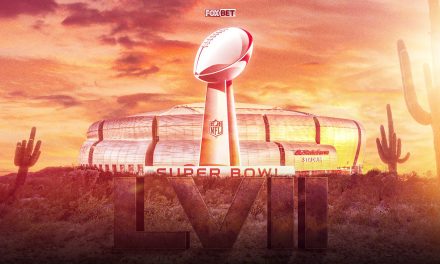 Super Bowl 2023 odds: Futures lines for every team next season, 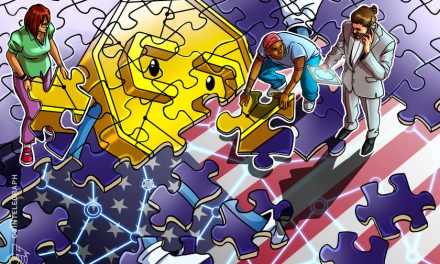 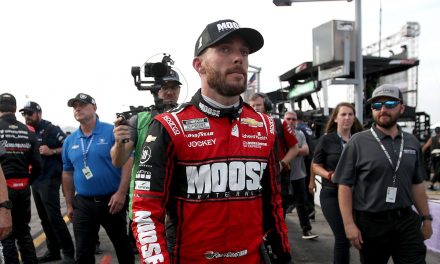 Ross Chastain on his performance at Gateway: ‘It’s just terrible driving on my part’,

Crypto Markets Showing Signs of Recovery, While BTC Stalls Above $8500