Twitter suspends Mastodon after it tweeted about Elon’s jet 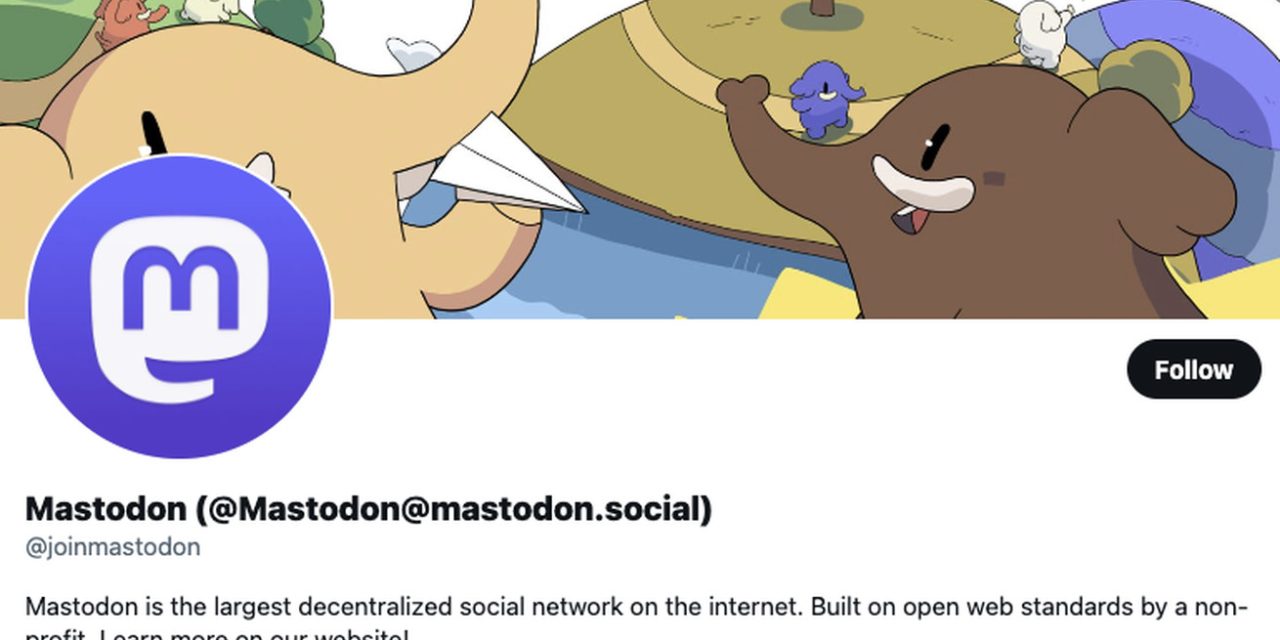 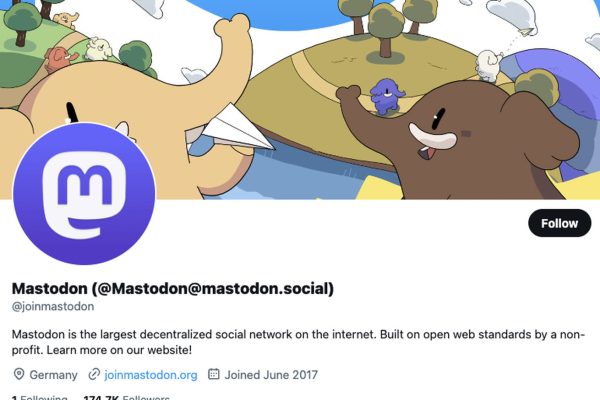 Twitter has suspended the official Twitter account of Mastodon, one of the most popular destinations for people seeking a Twitter-like alternative. If you visit @joinmastodon’s profile, you’ll see a message that the account has been suspended.

We don’t know exactly why the account was banned, but it may not have been done entirely out of spite for a rival platform. Instead, it could have been because Mastodon tweeted about @ElonJet. 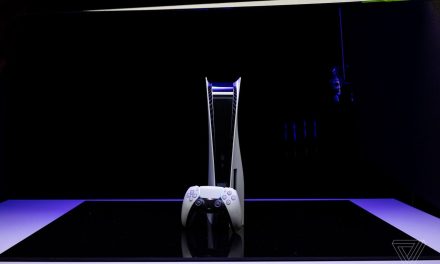 Here’s where you can buy a PS5 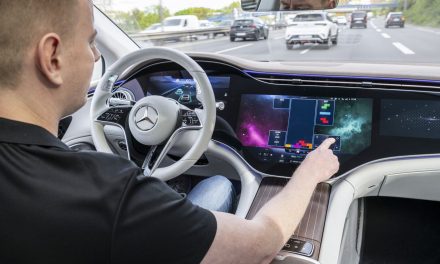 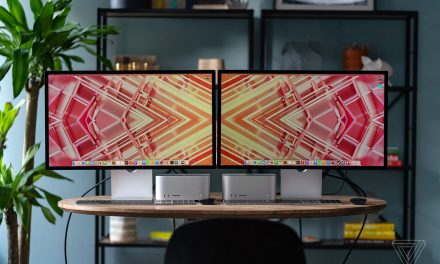 Where are all the new Macs?

All I want for 2023 are new smart home interfaces