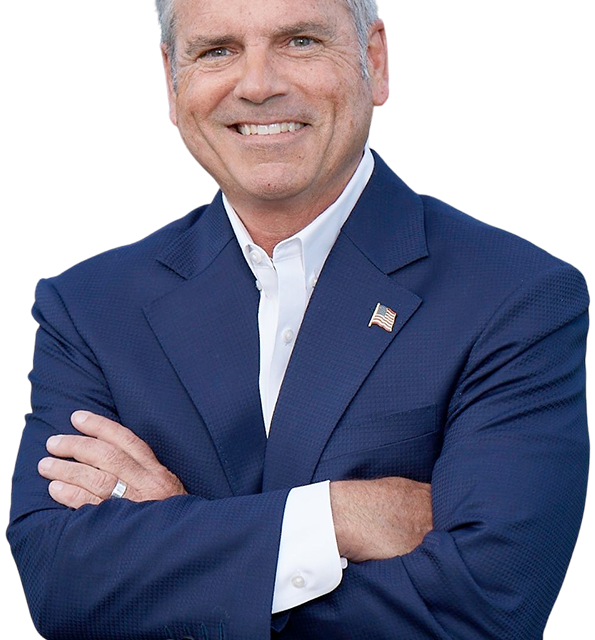 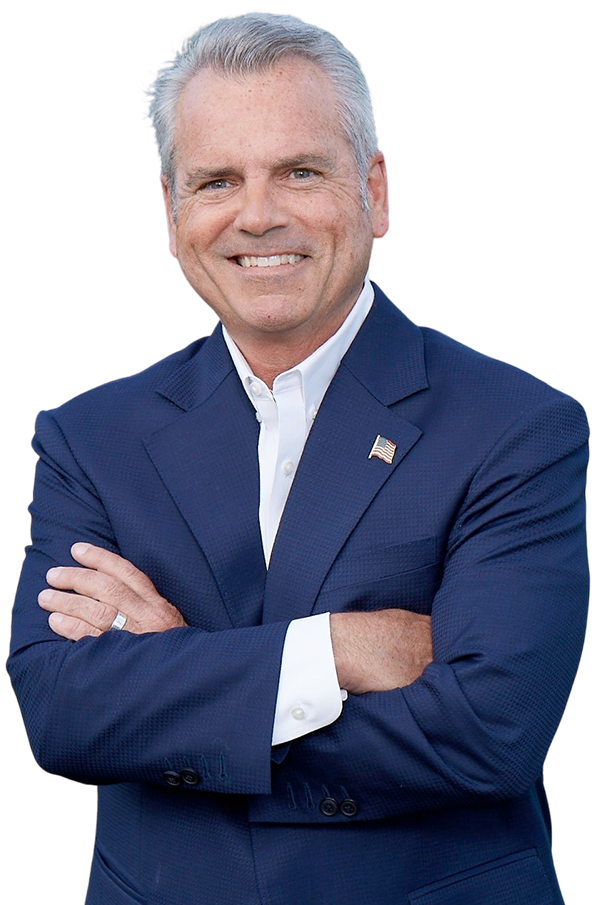 Alford won the Republican nomination and the general election for congressional district 4 in 2022, beating out state Sen. Rick Brattin, R-Cass County, Kalena Bruce — who was backed by Gov. Mike Parson and the Missouri Farm Bureau — as well as veteran and former Boone County Clerk Taylor Burks.

It’s been the honor of my life to have the voters of Missouri’s 4th District ask me to serve as their Representative in the United States Congress,” said Representative Alford. “Now it’s time to get to work. In the 118th Congress and under conservative leadership, we will fight to secure our border, fix the broken economy created by the Biden administration, and take our country back.”

Representative Alford quickly got to work, announcing his cosponsoring of the Born-Alive Act, where he will work with fellow Missouri Representative Ann Wagner (CD 2).

Congressional district 4 is made up of 24 counties, which stretches from the corners of Lebanon, Kansas City, and Columbia.

Congressman Alford, who is a former journalist, TV Anchor, and small business owner replaced former congresswoman Vicky Hartzler, who chose to run for Senate instead of re-election in Missouri’s Fourth Congressional District.

Brady Hays is a student at the University of Missouri, and plans on graduating in 2023 with a major in Political Science and a minor is History. After obtaining his bachelor’s degree he plans on attending law school, though he is still undecided on where to attend. He has been working for the Missouri Times since early March 0f 2022.