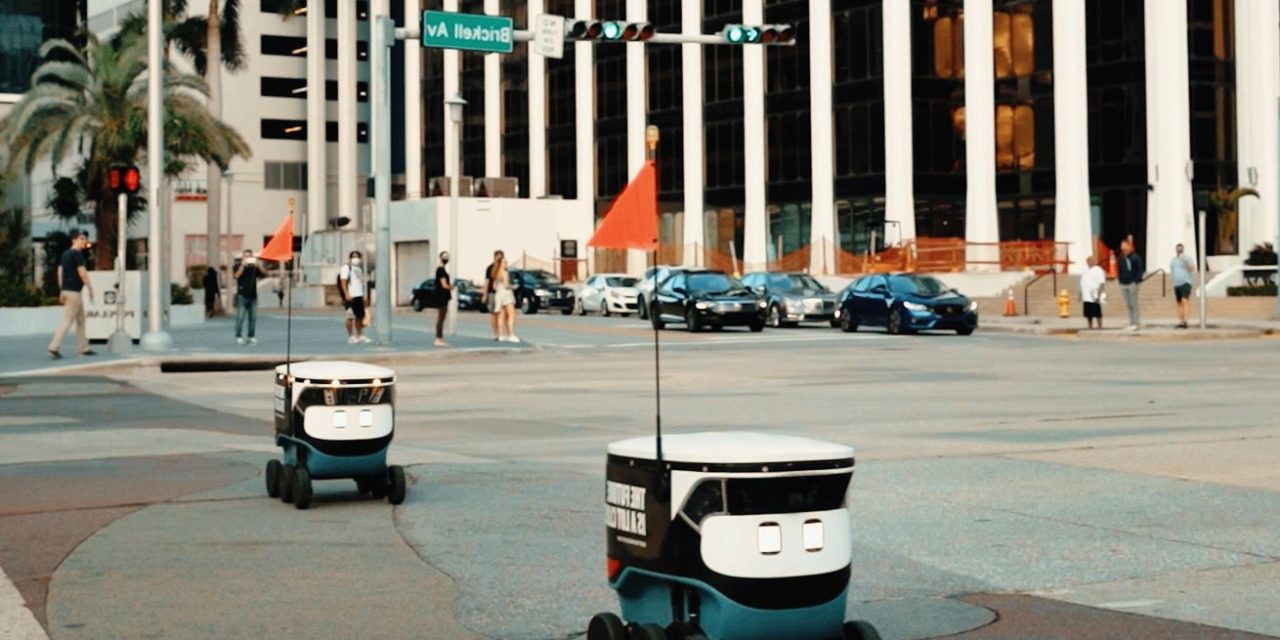 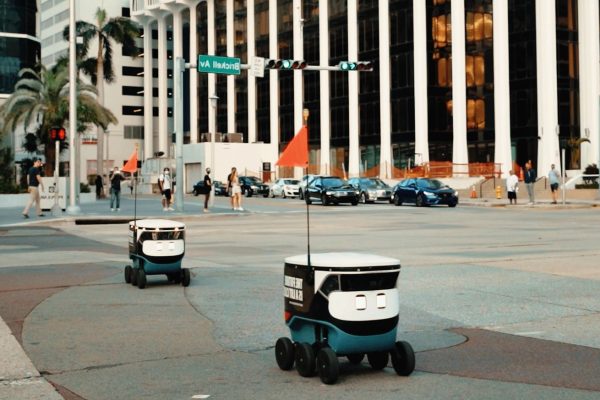 Uber will use robots from Cartken to make deliveries in Dadeland. Image: Uber

Uber is expanding its use of autonomous delivery vehicles with the announcement that it will soon deploy sidewalk robots developed in Miami, Florida.

The six-wheeled delivery robots will come from Cartken, an Oakland-based AI company founded by a team of ex-Google engineers known mostly for deploying its vehicles on college campuses.

The robots will deliver items offered by a slate of businesses in the Dadeland area of Miami-Dade County, with plans to expand into larger areas of the city and some additional markets in 2023. Uber claims that its partnership with Cartken represents the robotics company’s “first formal partnership with a global on-demand delivery app beyond college campuses.”

Sidewalk delivery robots are becoming a… 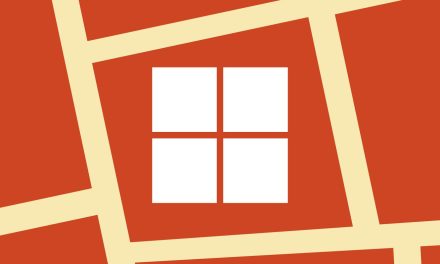 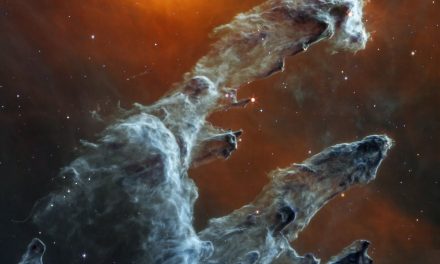 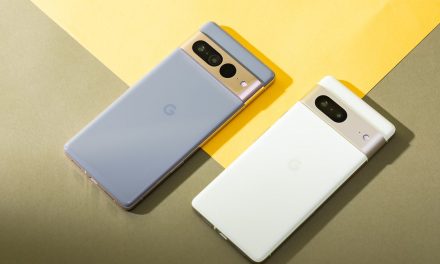 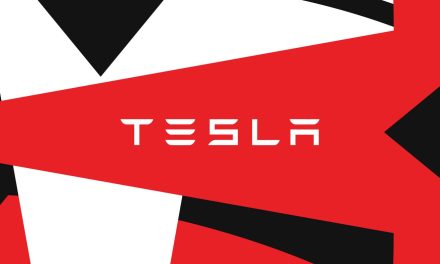