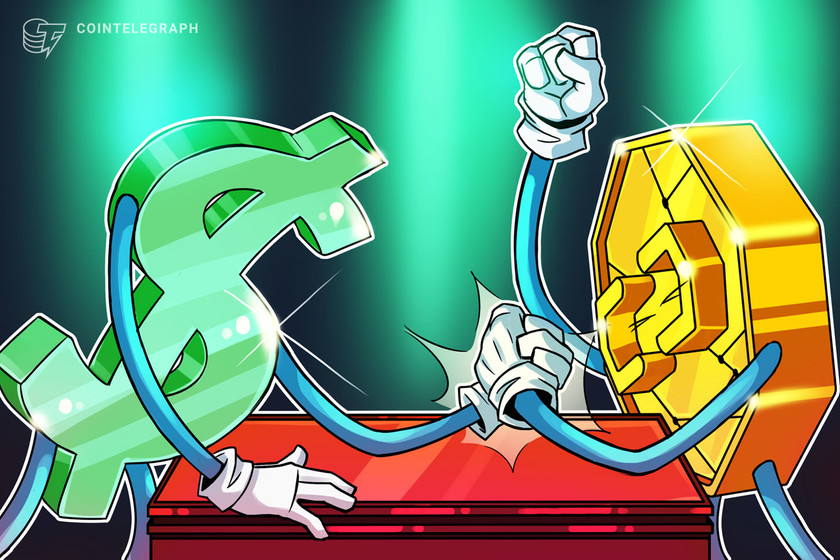 Software Freedom Law Center legal director Mishi Choudhary supported tokens that were not quite CBDCs nor cryptocurrencies, but with cash-like privacy features many users may want.

Mishi Choudhary, the legal director of the Software Freedom Law Center, supported the efforts of some United States lawmakers to develop an electronic version of the U.S. dollar.

In written testimony for a Thursday hearing of the House Financial Services Committee on digital wallets, Choudhary said the United States needed “a currency or electronic token that is equivalent in functionality to cash, offers all of its benefits including anonymity, privacy, autonomy, no transaction fee and addresses all of its flaws.” Her description suggested a token with many of the benefits of a central bank digital currency and cryptocurrencies but without traceability — similar to the e-cash proposed by Representative Stephen Lynch in a March bill.

“The unique element of the ECASH idea is hardware wallets containing the equivalent of coins created by and managed by the United States Treasury, which is as close a way of universal access just like the cash,” said Choudhary. “This idea imagines how everybody can have, store and pay with money without the banking system being involved in any way at all. An idea is to have electronic tokens that are equivalent in functionality to cash and no more traceable.”

Choudhary added that the aim of this proposed e-cash would be to preserve privacy and improve financial inclusion while allowing the public access to the software underlying the technology for transparency. Raul Carrillo, deputy director of the Law and Political Economy Project and one of the witnesses at the hearing, said that unlike cryptocurrency, e-cash would not be used for payments online, and could potentially be lost along with missing hardware.

The proposed e-cash would not be built on a blockchain or require the internet to operate, but Illinois Representative Bill Foster pointed to the lack of information concerning ownership as a potential concern around illicit transactions — i.e., Know Your Customer, or KYC, requirements. Choudhary hinted a lack of regulatory clarity could hold back the United States from being a leader in digital transactions as other jurisdictions have attempted to address issues in the space.

“The European Union has adopted a very different approach for crypto transactions to include information on the parties involved and outline anonymous crypto transactions for now,” said Choudhary at the hearing. “That has obviously raised the concerns of how much innovation will come out of [the] European Union if the same kind of KYC issues are superimposed on that. Major crypto companies have now, at least, unveiled initiatives that are improving the industry’s KYC and Anti-Money Laundering practices.”

Related: Banks will be required to work with crypto, e-money and CBDCs to survive

Many U.S. lawmakers have come out in support of the Federal Reserve releasing a central bank digital currency or backing adoption of crypto on a state level. In January, the Fed issued a discussion paper on the benefits and risks of a digital dollar while in November 2021, the President’s Working Group on Financial Markets urged lawmakers to consider legislation on stablecoins to address potential risks. 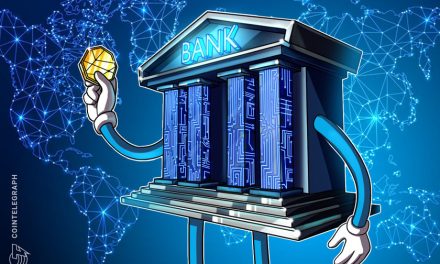 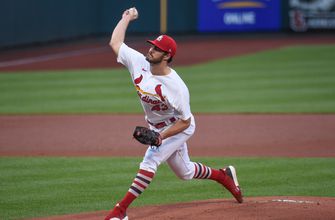 Hudson: ‘Just trying to give us a chance to win the ballgame’ against Reds,

Crypto Market Flips Green — But Is Bitcoin Ready to Retest $8,000?