USFL Awards 2022: Generals’ Mike Riley is Coach of the Year, 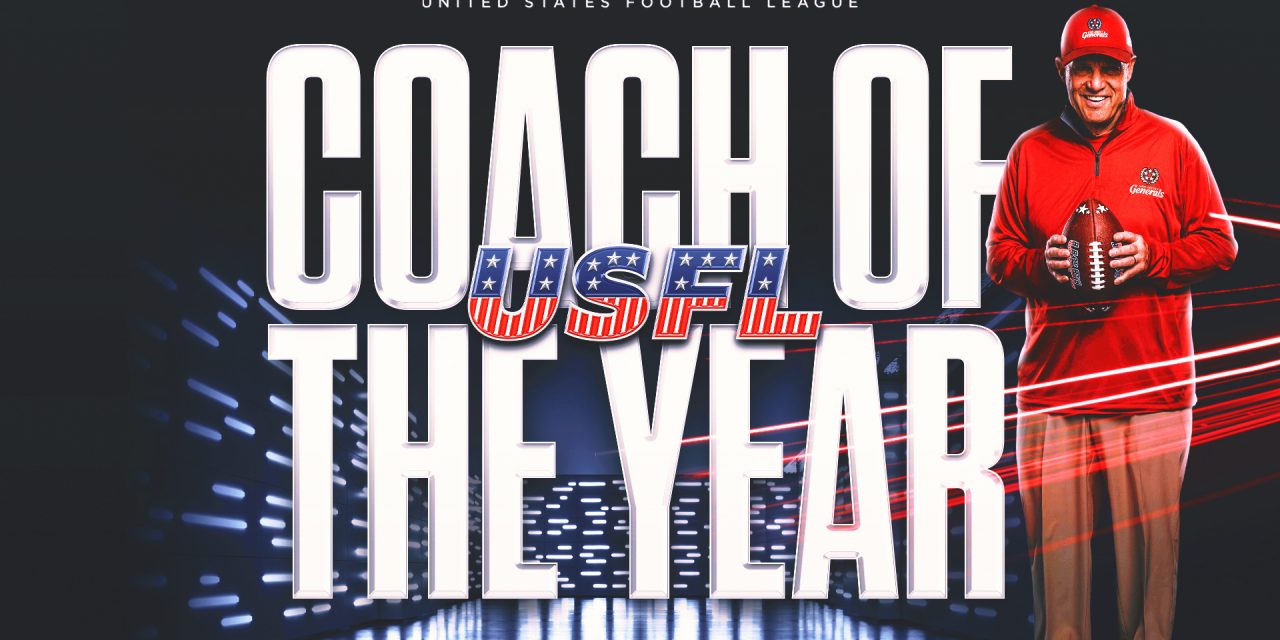 , New Jersey Generals coach Mike Riley has been named the 2022 USFL Coach of the Year.,

The New Jersey Generals lost their season-opening contest in heartbreaking fashion. They haven’t lost a game since.

The Generals’ fortitude following that 28-24 defeat to Birmingham in Week 1 is a credit to head coach Mike Riley, who guided his team to a 9-1 regular-season record and a top seed in the USFL playoffs. Now, Riley has been rewarded for his expertise by being named the USFL’s 2022 Coach of the Year.

Riley, a former Alabama defensive back who went on to a long coaching career that included head positions in college (Oregon State, Nebraska), the Canadian Football League (Winnipeg) and the NFL (Chargers), took to the USFL with an infectious enthusiasm that carried over to his team.

Known as a molder of quarterbacks, Riley instead turned the Generals into a running team, with Trey Williams (second) and Darius Victor (third) both ranking in the top three in rushing yards this season.

Meanwhile, he successfully employed a two-quarterback offense, utilizing the diverse skill sets of Luis Perez and De’Andre Johnson to perfection on the way to a North Division title.

Mike Riley shares the story of recruiting Tom Brady in high school while he was an assistant coach with the USC Trojans, and why he was heartbroken when it didn’t work out. 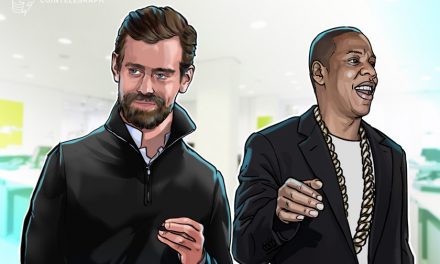