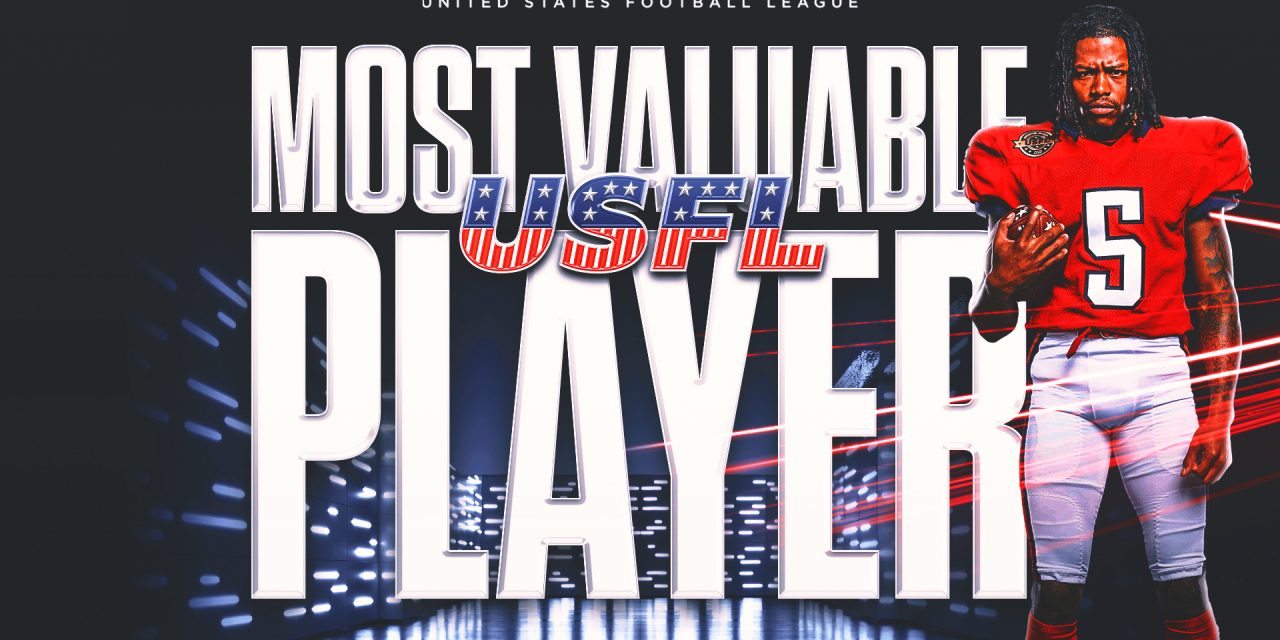 Usually, the Most Valuable Player in any football league ends up being a quarterback. In the inaugural season of the USFL, however, the all-around greatness of KaVontae Turpin was impossible to ignore.

The New Jersey Generals receiver was named MVP for the 2022 season on Wednesday, and when you look at the numbers, you can see why.

Turpin, a 25-year-old product of TCU, was a force both as a receiver and kick returner.

A threat to score every time he touched the ball, the versatile Turpin was an explosive playmaker who helped the Generals become the league’s top-rated offense on the way to a 9-1 regular season. Turpin led the league in receiving yards (540) and Yards After Catch (316). He accomplished this despite being targeted only 53 times, well behind league-leader Lance Lenoir of Michigan (88 targets).

He also led the USFL in punt return average (15.3) and was the only player to score a touchdown on a kick return this season, dashing 71 yards for a score against Michigan in Week 9. 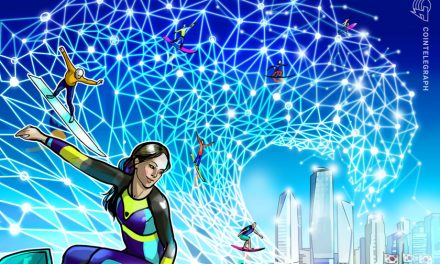 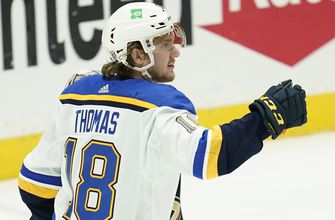 Thomas to be game-time decision vs. Vegas; Sanford will return, 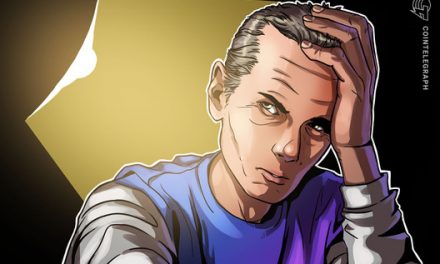 Morocco Plans to Expand Access to Financial Services With Fintech