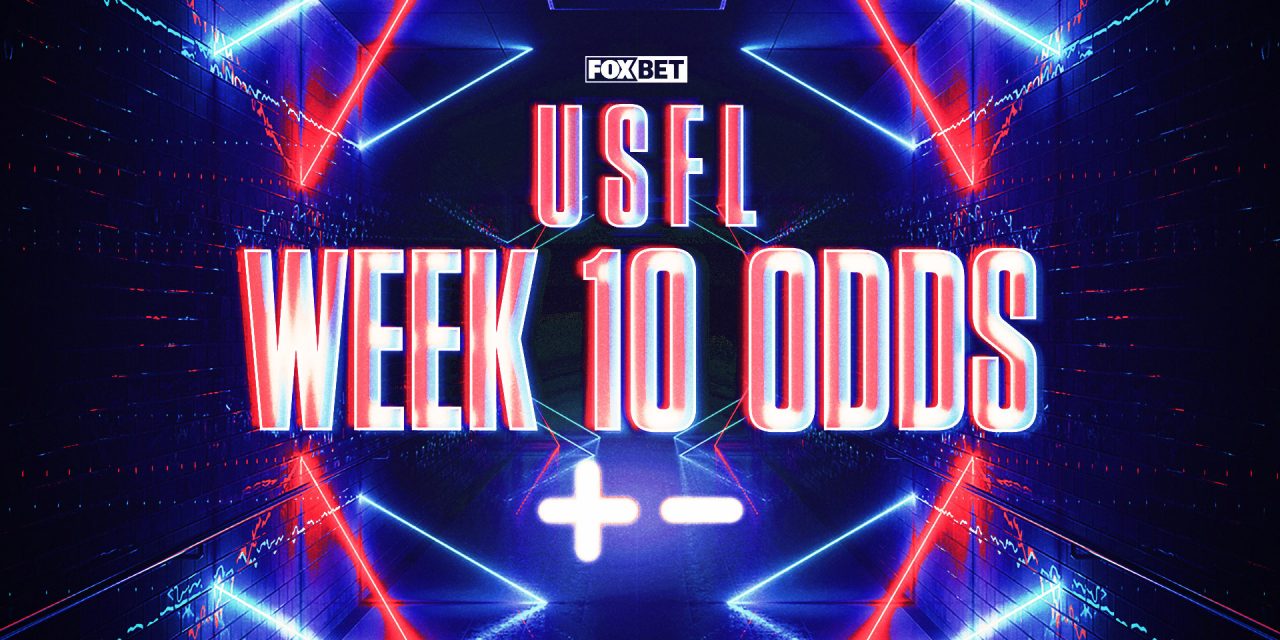 , Check out everything you need to know about the USFL odds for Week 10 and a pick from FOX Bet.,

Can’t wait for the USFL playoffs? You got a preview in Week 10 when the New Jersey Generals played the Philadelphia Stars on Saturday in Birmingham, Ala.

The North Division rivals will meet again in the playoff semifinals on June 25 in Canton, Ohio. That game will be shown on FOX.

Here’s everything you need to know about the league’s odds for Week 10 — from the point spreads, moneylines, over/unders and a pick via FOX Bet. For more USFL odds, check out the title odds for the inaugural season.

Check out the highlights as Luis Perez and Trey Williams led the New Jersey Generals to a 26-23 victory over Case Cookus and the Philadelphia Stars. Catch up on what you missed from the tenth week of USFL action! Games on FOX and NBC.

New Jersey beat Philadelphia 24-16 in the first meeting between the teams on May 1.

“It’s possible the Generals choose to rest some of their starters this week, but I expect they would like their momentum to continue into the playoffs,” FOX Bet sports trader Dylan Brossman said. “The Generals have outscored their opponents by an impressive 47 points this season, including an eight-point victory of Philadelphia in Week 3.”

NOTE: Tampa Bay’s chances of an upset ended when the Bandits turned the ball over on downs with an incomplete pass on fourth-and-11 from the Birmingham 49 with 45 seconds to go.

NOTES: The Generals sealed the win when safety Shalom Luani intercepted a Case Cookus pass at the New Jersey 7 with 1:09 to play. … The teams will meet again in a semifinal playoff game at 3 p.m. ET June 25 in Canton, Ohio. The game will be broadcast on FOX. … New Jersey swept the two games against Philadelphia and is on a nine-game winning streak.

Here are some USFL betting trends from FOX Sports research through Week 9:

– The only team to cover while failing to score 10 pts in a game this season is the Breakers, covering as 3-point underdogs vs. the Stallions in a 10-9 loss in Week 8

With the addition of licensing in New York state in April, fans will be able to place legal wagers on USFL games in 27 states and Washington, D.C.:

With betting legal in those 27 states and the District of Columbia, no start-up professional sports league has ever had legal betting available in more states than the USFL.

Looking for even more USFL content? Head over to the USFL section on the FOX Sports app and website for all the latest news, and make sure to favorite the USFL and your favorite team — or teams! — while you’re there. 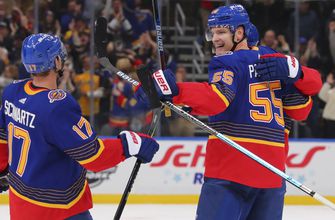 Parayko on Bouwmeester’s return to Enterprise: ‘So good to see him here at the rink’, 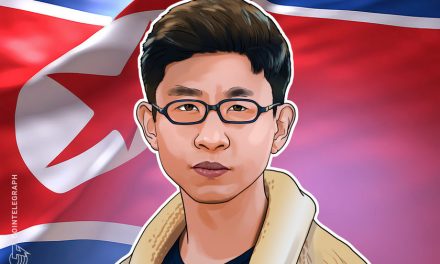 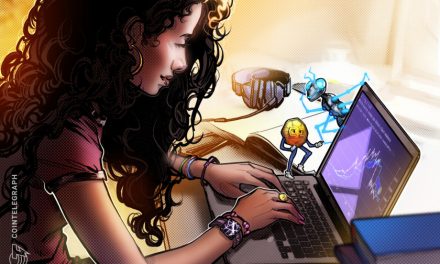 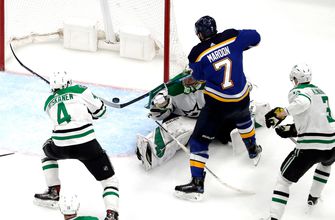