USFL playoffs are set: Everything to know on Generals-Stars, Stallions-Breakers, 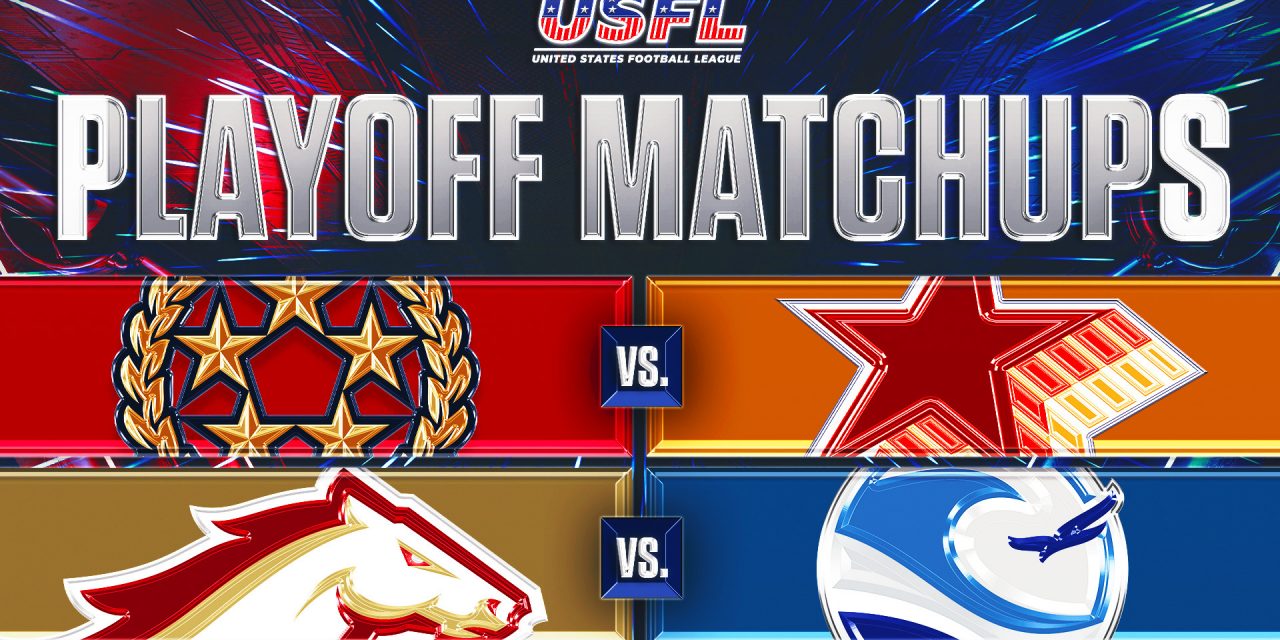 , The USFL playoff matchups are set! Here’s everything to know about Generals vs. Stars and Stallions vs. Breakers.,

After 10 fun-filled weeks of the USFL’s inaugural regular season, the playoffs are set.

The New Orleans Breakers will be the No. 2 seed in the South, joining Birmingham, which earned the No. 1 seed by virtue of its 9-1 record. In the North, top-seeded New Jersey joins No. 2 seed Philadelphia.

The playoffs, which will be held at Tom Benson Hall of Fame Stadium in Canton, Ohio, begin with the semifinals on Saturday, June 25. Here is the schedule:

The winners will then play in the USFL Championship Game on Sunday, July 3 at 7:30 p.m. ET on FOX. Tickets for the USFL playoffs and championship games are on sale at United States Football League (USFL) (hofvillage.com).

Here are the key things to know about the semifinal matchups.

North matchup: No. 1 New Jersey Generals vs. No. 2 Philadelphia Stars

New Jersey Generals quarterback Luis Perez connected with Darrius Shepherd for a go-ahead touchdown over the Michigan Panthers on Saturday.

Other notables: Turpin is not only a dangerous receiver but also difficult to corral on kick returns. He leads the league in punt return average (15.3) and is the only player to return one for a touchdown this season. … Darius Victor (nine) and Colburn (eight) have scored the most rushing touchdowns in the league. … Cookus has compiled his passing numbers in only six starts. He started the season as Philly’s backup behind Bryan Scott, taking over the job after Scott was injured. … Philly DB Channing Stribling leads the league in interceptions (seven).

South matchup: No. 1 Birmingham Stallions vs. No. 2 New Orleans Breakers

Kyle Sloter’s journey from NFL to the USFL

Kyle Sloter has tried out for 26 different NFL teams and talks about what it’s actually like inside of NFL camps and takes that knowledge with him to the USFL and to the New Orleans Breakers.

Bo Scarbrough became a leader immediate upon joining the Stallions midseason. He talks about the mindset he goes into every game with and what he learned as a member of the Alabama Crimson Tide.

Other notables: Sloter has shown a knack for making clutch plays and his passing total is tops in the league, but his 11 interceptions are also the second-most in the league. … Marable’s rushing numbers have taken a hit since the Stallions signed Bo Scarbrough midseason. Scarbrough has rushed for 352 yards in six games (five starts). … Gates leads the league in tackles for loss, with 11. 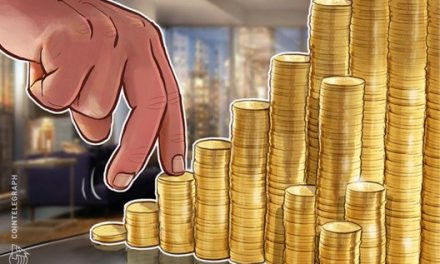