USFL Playoffs odds: How pros are betting the big games, 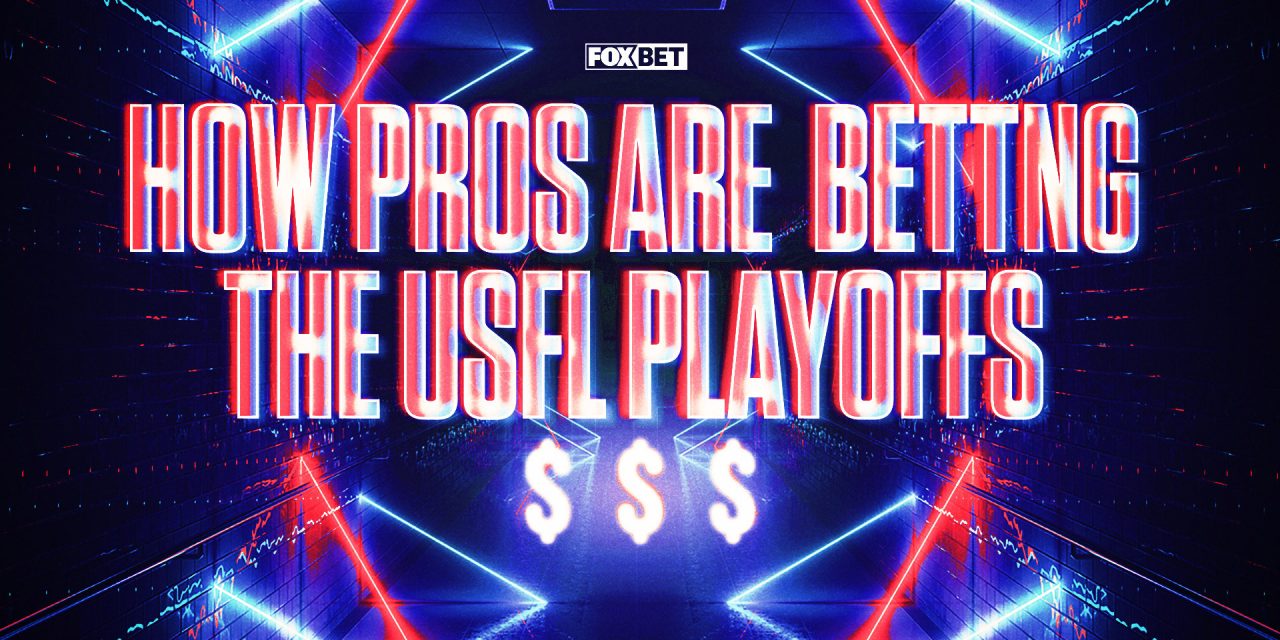 , The USFL playoffs start this weekend. FOX Sports betting analyst Sam Panayotovich helps break down how the pros are betting the games.,

The USFL semifinals get underway this Saturday at Tom Benson Hall of Fame Stadium in Canton, Ohio, and boy are we in for a pair of doozies.

First up, the New Jersey Generals (-4.5, O/U 47.5) battle the Philadelphia Stars while the Birmingham Stallions (-5, O/U 44.5) take on the New Orleans Breakers in the nightcap.

I reached out to my buddy Eric Eager for his two cents on both contests. Eager runs research and development for Pro Football Focus, and his ability to create power ratings and fine tune advanced analytics gave him quite the leg up on the sportsbooks throughout the USFL season.

For starters, Eager is expecting fireworks in the matinée.

It’s worth nothing that both teams were 7-3 to the “Over” this season.

Birmingham is a 5-point favorite at night, but Eager disagrees with that betting line because the Stallions enjoyed a lot of home cooking this season since every game was played in Alabama.

Given the Stallions are hitting the highway for the first time, the analytics believe the point spread is a few points too high.

“There was a legitimate home-field advantage for Birmingham this year,” Eager explained. “Stallions’ games clearly had the most fans in the stands and with these playoff games being played in Canton, that advantage is gone.

“Birmingham is laying -4.5 or 5 and I make the game more like Birmingham -2. I like New Orleans even with all their deficiencies. You have two solid defenses, and New Orleans’ unit is a little bit better. I’m digging the dog and the ‘Under.’”

Laying points wasn’t exactly a fool-proof system for USFL bettors over the course of the regular season. Favorites took care of business straight up (30-10 SU), but they were nothing special against the spread (21-19 ATS).

“Favorites were covering early on,” Eager recalled. “They were 3-1 in Week 1 and 3-1 in Week 2, then the books caught on. As we got closer to the end of the season, the cover rates declined drastically for favorites. Take a team like the Stallions. They haven’t covered the spread in three weeks as a favorite.

“And let’s not forget that a lot of covers came against Pittsburgh. The Maulers (1-9 SU with a -96 point differential) were eight or nine points worse than the average team on a neutral field. Everybody got right against them, which skewed the ATS record for favorites.

“Generally, it was tough to lay points in this league.”

Eager is definitely attracted to the two teams catching points this Saturday and he isn’t ruling out the possibility of either one winning two games to claim the crown this inaugural season.

But there’s always a method to the madness with mathematics.

“With four teams remaining, you’re never getting a good enough edge taking underdogs to win championships in the futures market,” Eager said. “You’re always getting a better bet when you roll over the moneyline.

“Rather than take New Orleans [+320 at FOX Bet] or Philadelphia [+333 at FOX Bet] to win it all, you bet the moneyline in the first round and if it wins, you can decide whether or not you want to run it back in the title game.

“It would not surprise me in the slightest if both underdogs win outright.” 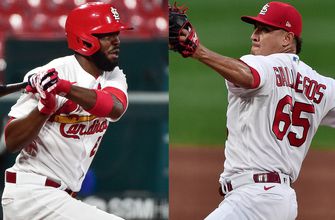 Cardinals activate Fowler and Gallegos amid flurry of transactions, 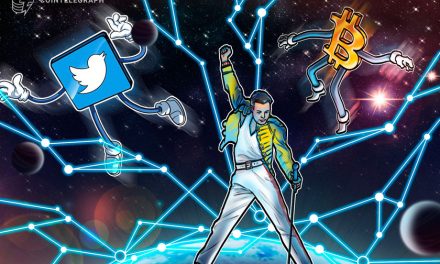 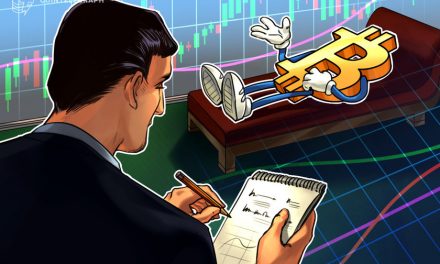