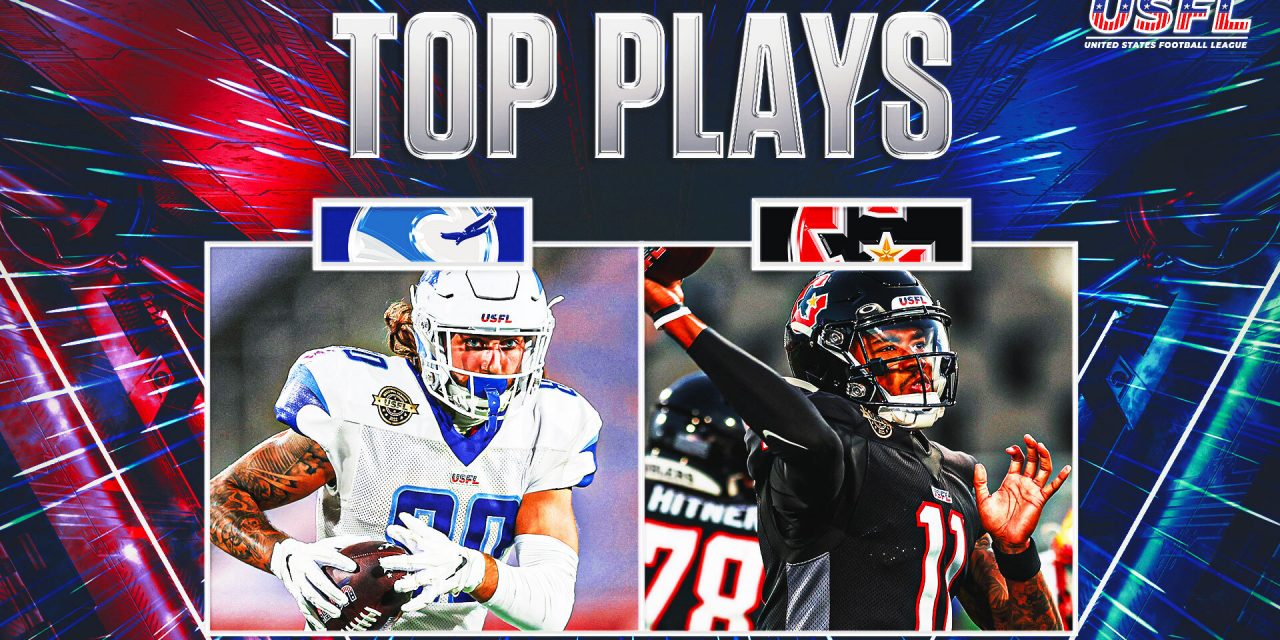 , Week 10 of the inaugural USFL season continues Sunday with the Breakers and the Gamblers in action. Here are the top plays.,

Week 10 of the inaugural USFL season comes to a close Sunday with a matchup between the New Orleans Breakers (6-3) and the Houston Gamblers (2-7) on FS1 at Legion Field in Birmingham, Alabama.

The Breakers, the No. 2 seed in the South, have already punched their ticket to next weekend’s playoffs, while the Gamblers are looking to secure the final win of the regular season.

Earlier Sunday, the Michigan Panthers took down the Pittsburgh Maulers, 33-21, in a hard-fought battle, locking down the first pick in every round of next year’s USFL Draft with the win.

Breakers QB Zach Smith was picked off on New Orleans’ first drive of the game by Gamblers linebacker Donald Payne, who took it 12 yards to the house with ease. Just like that, Houston was up 7-0 early.

On the Breakers’ following drive, Smith was picked off once again, this time near midfield on third down. 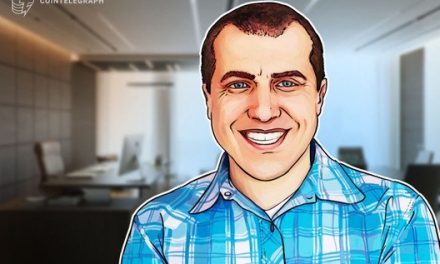 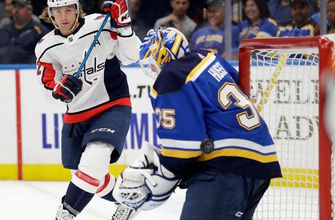 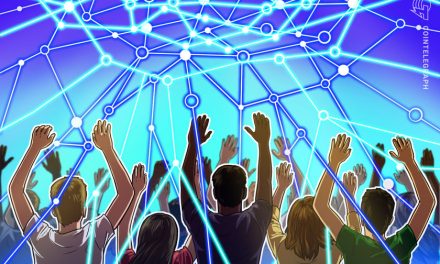